Only Murders in the Building Season 2 Episode 9 Recap and Ending, Explained 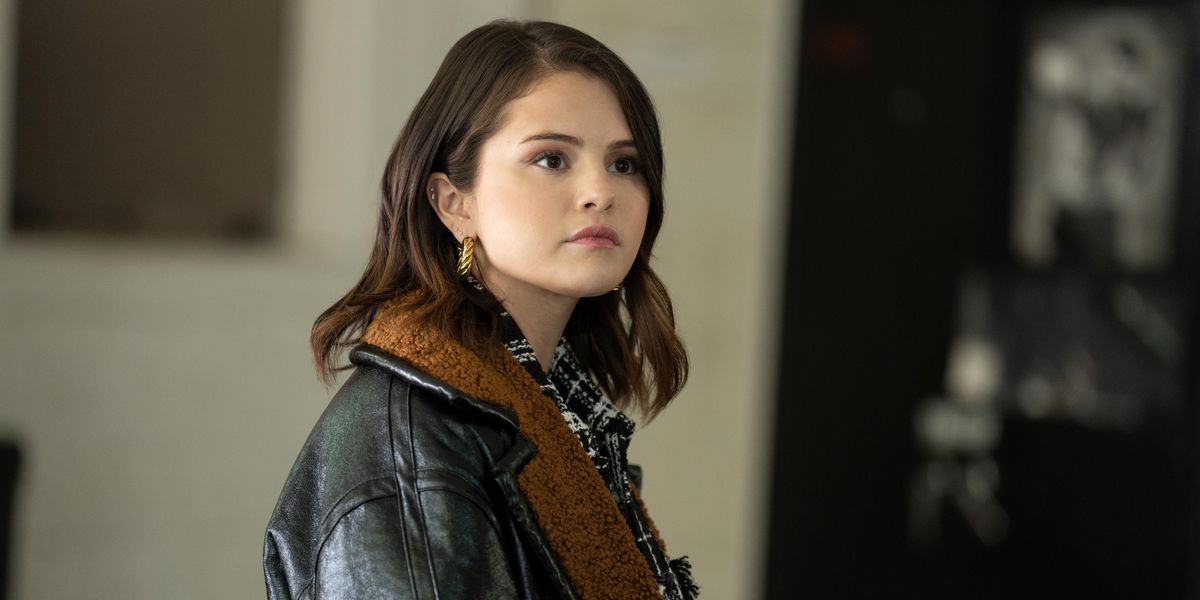 ‘Only Murders in the Building‘ season 2 edges near a conclusion with Mabel and Charles discovering important pieces of the puzzle that is Bunny Folger’s death. The ninth episode, titled ‘Sparring Partners,’ sees Mabel confronting Detective Kreps. On the other hand, Oliver settles the debate over his son’s parenthood once and for all.

However, the trio must still figure out who is trying to frame them for Bunny’s murder and the overall plan of the mastermind. If you are looking for answers in those regards, here is everything you need to know about the ending of ‘Only Murders in the Building’ season 2 episode 9! SPOILERS AHEAD!

Only Murders in the Building Season 2 Episode 9 Recap

The ninth episode, titled ‘Sparring Partners,’ opens with a voiceover from Detective Kreps confirming Mabel’s suspicion that he is the Glitter Guy. Kreps reveals that living on the salary given to him by the police department is difficult. Hence, he accepts other jobs such as security and consultation. As a result, he is used to tampering with evidence and changing narratives of murder cases. Meanwhile, Mabel explains that Detective Kreps is likely working for a mastermind trying to frame the trio for Bunny’s death.

Oliver arrives and reveals that the DNA test confirmed he is Will’s father. Oliver tries to hand over Mrs. Gambolini to Charles, who refuses to keep the pet. However, the duo’s tussle reveals that the real Rose Cooper painting is hidden inside Mrs. Gambolini’s cage. The painting leads Charles to try to track down Leonora Folger, Bunny’s mother and the original owner of the artwork. Alice visits Mabel and gifts her a puzzle as a peace offering. Alice asks for a second chance, but Mabel refuses as she cannot trust Alice.

Oliver runs into Teddy, and the two men fight Oliver explains that Teddy is Will’s biological father but asks him to keep it a secret out of love for Will. Teddy gladly agrees to keep the secret. Charles learns that Leonora Folger is in a nursing home and realizes that the woman he met at Bunny’s memorial is Rose Cooper. Charles meets Rose and discovers another painting is hidden under the canvas. The second artwork depicts Charles and his father in front of the Arconia. Charles returns the painting to Rose, who explains that she had to go into hiding because of some unknown threat. In the end, Mabel gets closer to uncovering the mastermind’s identity.

Only Murders in the Building Season 2 Episode 9 Ending: Who Is Detective Kreps Working For?

Mabel tries to uncover the secret behind the Glitter Guy’s actions in the episode. While it isn’t explicitly stated on the screen, the episode confirms Detective Kreps is the Glitter Guy. However, Kreps is working for a mysterious figure. Mabel tracks down Kreps to a gym, where she tries to interrogate the detective. During their interaction, Kpres indirectly admits that he is working on someone’s order. However, he refuses to reveal the person’s name.

Based on her conversation with Kreps, Mabel deduces that the mastermind is podcaster Cinda Canning. The same is corroborated by Kreps’ voiceover that plays against a montage of him meeting Cinda. The small sequence towards the episode’s end confirms that Kreps has been helping Cinda with her podcasts. Kreps manipulates evidence, making Cinda’s podcasts more intriguing. Mabel also learns the same after going through Cinda’s podcast ‘All Is Not Okay in Oklahoma.’ As a result, Mabel heads to Cinda’s office to learn more from Cinda’s assistant, Poppy.

Mabel presents her findings to Poppy and presses her for answers about Cinda’s motives. However, Poppy refuses to answer Mabel’s questions because she fears Cinda. In the end, Poppy reveals that she is Becky Bulter, a disappeared woman whose case Cinda had solved using planted evidence. Hence, it is evident that Poppy has a hidden agenda against Cinda. However, the episode ends without revealing Cinda’s true motivations.

The episode confirms that Cinda is the mastermind behind the troubles of Charles, Mabel, and Oliver. She attempts to make her podcasts more interesting by using fake evidence. In this process, Detective Kreps helps Cinda and is an accomplice in framing the trio for Bunny’s murder. However, whether Cinda is behind Bunny’s murder remains to be seen. The popular podcaster is unaware of the valuable painting owned by Bunny. Therefore, it is unlikely that she is the actual killer. Hence, the episode’s ending sets up the season finale to deliver all the answers.

Read More: Only Murders in the Building Season 2 Episode 8 Recap and Ending, Explained