What Is the Matchbook in Only Murders in the Building Season 2? Who Is the Glitter Guy? 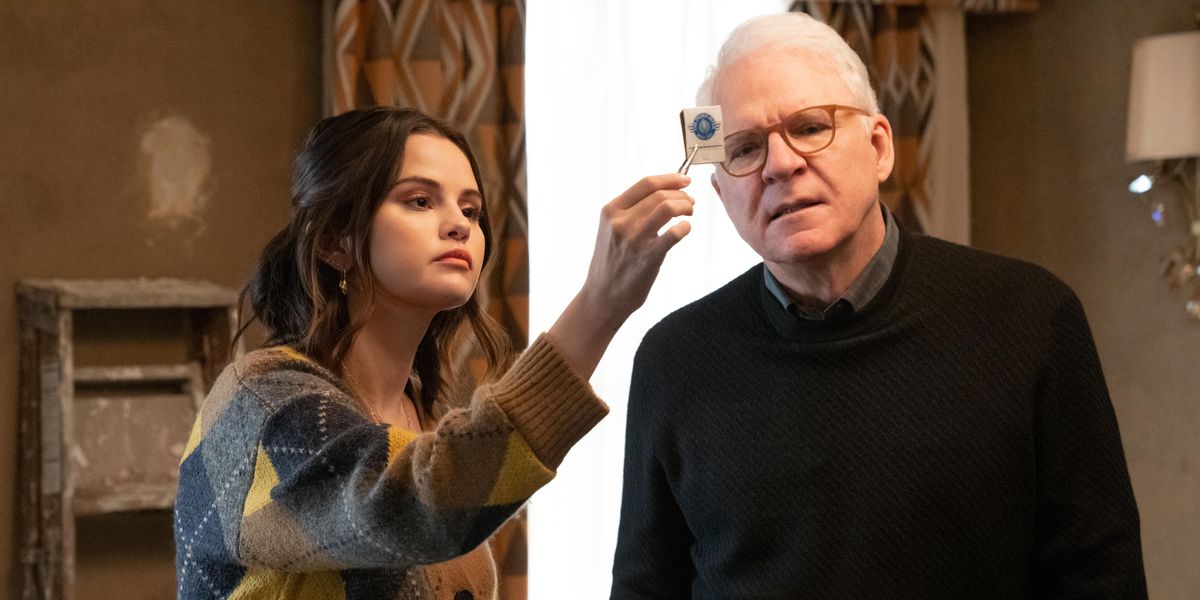 Hulu’s ‘Only Murders in the Building‘ season 2 brings some exciting mysteries to the viewers as Charles, Oliver, and Mabel find themselves trapped in another murder. The trio is implicated in the murder of Bunny Folger and must find a way to prove their innocence. However, false evidence keeps popping into their houses, framing them for the crime.

In the process, they find a matchbook that would be their biggest clue and encounter the mysterious Glitter Guy they must contend with. If you are looking for answers about the matchbook’s significance and its connection to Glitter Guy, here is everything you need to know! SPOILERS AHEAD!

What Is the Matchbook?

The matchbook is an item that connects the mysterious killer of Bunny Folger’s death to the trio of Charles, Mabel, and Oliver. In the fifth episode, Mabel discovers the matchbook in the secret passageway hidden inside the Arconia. The matchbook has a partial fingerprint that Mabel suspects belong to the killer. As a result, the matchbook is a big clue and likely crucial evidence in the case. Later, Oliver speaks with Bunny’s server, Ivan. He learns that a mysterious mask-clad person met Bunny a day before her death at the Pickle Diner. 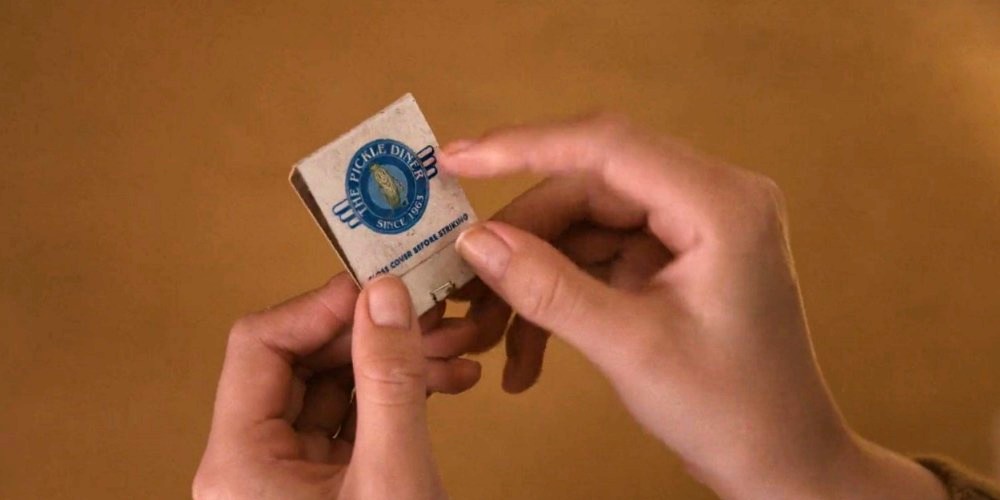 After the person argued with Bunny, they picked up a matchbook from the restaurant. The matchbook is identical to the one Mabel found. Hence, it is evident that the matchbook is a clue in solving the murder case. However, in the seventh episode of season 2, Mabel is attacked and mugged by a mysterious figure known as the Glitter Guy. The Glitter Guy steals Mabel’s backpack that contains the matchbook. Although Mabel retrieves her bag with Theo Dimas’ help, the matchbook is missing and likely still in the Glitter Guy’s possession.

Who Is the Glitter Guy?

The Glitter Guy is introduced in the sixth episode of ‘Only Murders in the Building’ season 2. In the episode, Charles, Oliver, and Mabel try to contact the mysterious person who texted them on the night Bunny died. They believe that the number belongs to Detective Williams. However, after the trio learns that Detective Williams is in Denver, they realize that they are texting someone else. As a result, Charles, Mabel, and Oliver decide to set up a trap to catch the person and unveil their identity.

The trio creates a glitter bomb and plants it inside the dumber from where the person is supposed to collect the evidence. When the person arrives, they get covered in glitter. However, before Charles, Oliver, and Mabel can get to the mysterious figure, they escape. Thus, the trio starts referring to this person as the Glitter Guy. In the eighth episode, viewers learn that the Glitter Guy stole Mabel’s backpack, and the shadowy figure on the subway attacked her. Theo reveals that he found a security company’s card left behind by the Glitter Guy.

The security company is in Coney Island and the only clue about the Glitter Guy’s identity. In the episode, Mabel encounters the Glitter Guy once more but fails to learn their true identity. Ultimately, the Glitter Guy remains an enigmatic and elusive figure. However, given that the character’s introduction is juxtaposed against Poppy telling Mabel about Cinda Canning’s true intentions, it is likely that the Glitter Guy is working for Cinda. However, viewers will have to stay tuned to receive a definitive answer.

Read More: Where Was Only Murders in the Building Season 2 Filmed?