Who Is Ivan in Only Murders in the Building? Why Did Bunny Give Him the Money? 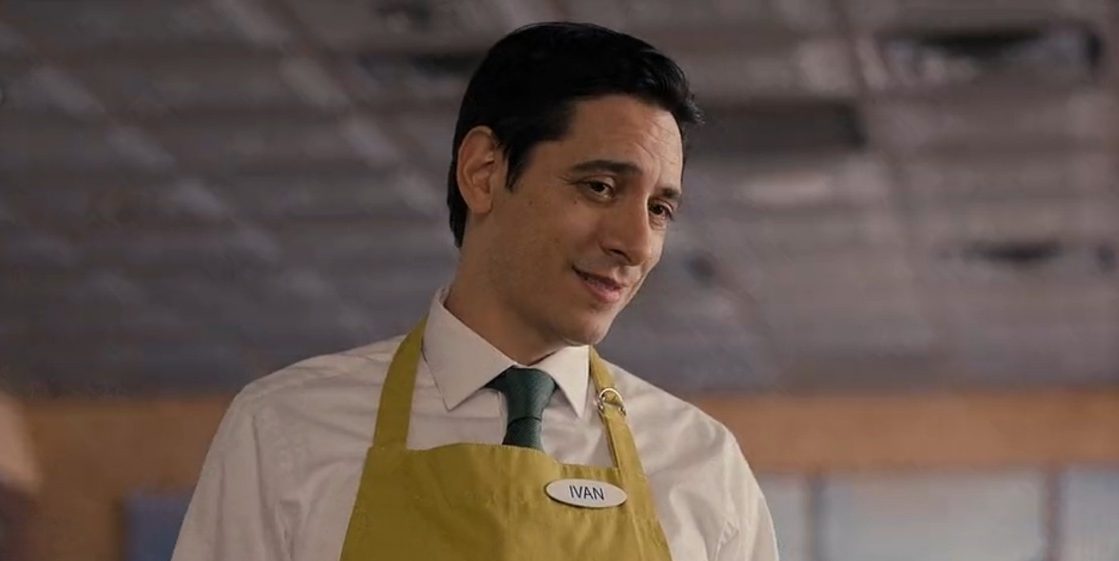 ‘Only Murders in the Building‘ season 2 revolves around the death of Bunny Folger. Created by Steve Martin and John Hoffman, the comedy series takes viewers through the many secrets and mysteries of the Arconia. Bunny’s death is linked to several intriguing incidents that unfold inside and outside the apartment complex. In the fifth episode of the season, Oliver learns of one such connection after meeting Ivan. If you are wondering who Ivan is and how he is related to Bunny in ‘Only Murders in the Building,’ here is everything you need to know! SPOILERS AHEAD!

Ivan is first introduced in the third episode of ‘Only Murders in the Building’ season 2, titled ‘The Last Day of Bunny Folger.’ He is a server who works at the Pickle Diner, a restaurant that Bunny frequently visits. Ivan has a strong rapport with Bunny and is the designated server for her. Flashbacks reveal that Bunny was a regular customer of the restaurant and shared a personal bond with Ivan until her death.

She regularly keeps up with Ivan’s life and enquires about his wellbeing. In the series, actor Ariel Shafir essays the role of Ivan. Shafir is known for his appearances in popular shows such as ‘The Sinner,’ ‘The Blacklist,’ and ‘Orange Is the New Black,’ among several others. He appears in a recurring capacity during the season of ‘Only Murders in the Building.’

Why Did Bunny Give Ivan the Money?

In the third episode, a flashback reveals that Bunny visited the Pickle Diner on the day of her death. She ordered her usual meal and spoke with Ivan. Bunny tells Ivan that she is moving to Florida and is excited about it. Ivan also expresses his excitement for Bunny starting a new chapter in her life. However, before leaving, she tips Ivan rather generously. Bunny knows that Ivan wants to become a DJ, and she tips him a large sum of money so that he can purchase the equipment to live his dream. 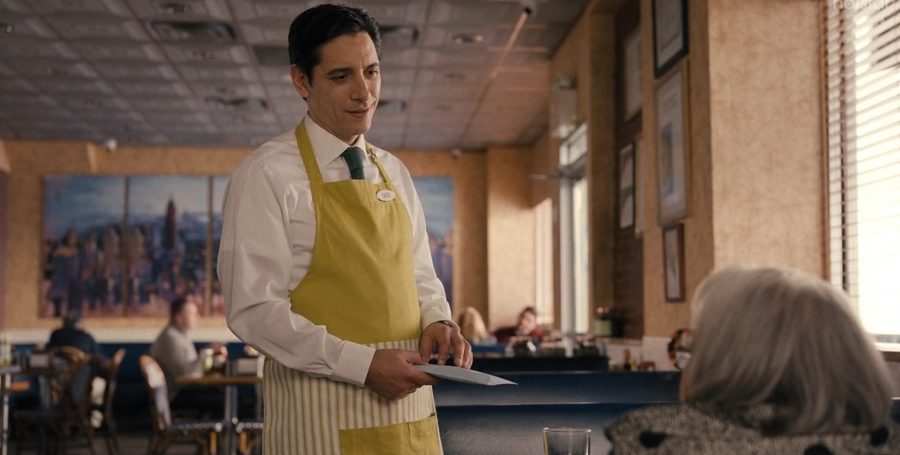 In the fifth episode of the season, titled ‘The Tell,’ Ivan leaves the envelope of money outside Bunny’s apartment. However, Oliver spots Ivan and follows him to the Pickle Diner. At the diner, Oliver tries to learn about the connection between the envelope of money and Ivan. The server reveals that Bunny was fond of him and likely saw a companion or a friend in him. He had served Bunny for seven years, and she was his regular customer.

Initially, Bunny started tipping Ivan more than usual. As time passed, she increased the tip amount, and Bunny’s actions made Ivan wonder if she was attracted to him or merely sought some comfort through their interactions. Nonetheless, Bunny leaves Ivan a large sum before her death. Ivan does not want to get roped in the murder investigation and decides to return the money. He also allows Oliver to access the restaurant CCTV footage that details the meeting between Bunny and a mysterious figure. Therefore, it is likely that Ivan wants to help Oliver catch Bunny’s killer out of respect for his beloved customer.