Who Is Lucy in Only Murders in the Building? Why Did She Return to the Arconia? 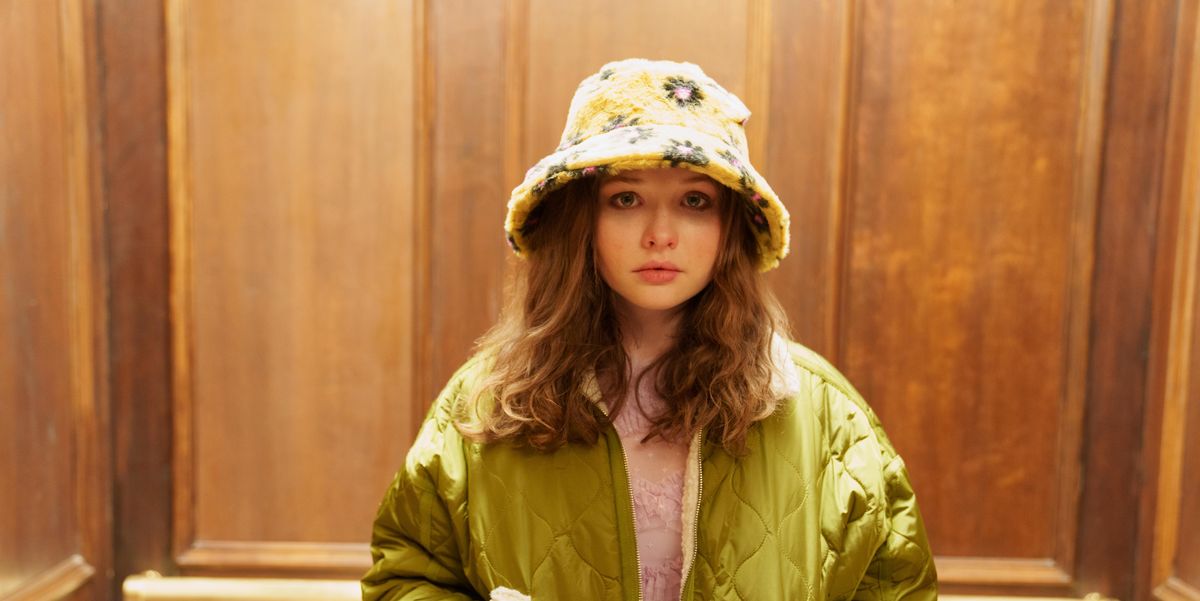 ‘Only Murders in the Building‘ season 2 centers on a new murder mystery that Charles, Oliver, and Mabel must solve to prove their innocence. The trio is suspected of murdering Bunny Folger, and the only way to prove their innocence is to find the real killer. In the process, they learn secrets about the Arconia, and Charles reunites with a loved one from his past. The fourth episode of season 2 brings about the much-awaited reunion between Charles and Lucy. If you need a refresher about Lucy and an explanation about her return to the Arconia, here is everything you need to know! SPOILERS AHEAD!

Lucy is first mentioned in the first season of ‘Only Murders in the Building.’ While she does not appear in season 1, her absence deeply affects Charles. Lucy is the daughter of Emma, Charles’ ex-girlfriend. She lived with Charles after Emma moved in with him in the Arconia. However, after Charles and Emma broke up, Lucy moved away and wasn’t allowed to meet Charles. Nonetheless, like a father and daughter, she and Charles share a close bond. Charles reconnects with Lucy in the first season finale.

Lucy first appears in the fourth episode of season 2, titled ‘Here’s Looking at You.’ She shows up in Charles’ vanity van while he is shooting for the ‘Brazzos’ reboot. Charles is surprised to see Lucy, but she does not reveal the reason behind her visit. In the series, actress Zoe Margaret Colletti essays the role of Lucy. Colletti is arguably best-known for her performance as Dakota in ‘Fear the Walking Dead‘ and Gia in ‘Boo, Bitch.’

Why Did Lucy Return to the Arconia?

Lucy returns to the Arconia after meeting Charles in his vanity van. Lucy meets Oliver and Mabel and helps them with the investigation of Bunny’s death. She discovers a knife likely used to kill Bunny and leads the trio of podcasters to a secret lair. The lair connects the apartments in the building complex and allows Charles, Mabel, and Oliver to spy on their neighbors. During her interactions with Mabel, Lucy speaks fondly of her time with Charles in the Arconia. Therefore, it is evident that she has an emotional connection with the building complex.

However, Lucy has another motive behind returning to the Arconia. While it seems like she merely wants to reconnect with Charles, Lucy is actually facing issues with her mother. In the end, Lucy reveals to Charles that she dislikes her mother’s new husband. As a result, she skipped their wedding and tried to meet Charles. However, Lucy does not state that she was actually inside the Arconia the night Bunny died and almost crossed paths with the killer.

Lucy says that she considers Charles like a father to her. Therefore, she returns to the Arconia, looking for a place to live after a fight with her mother. Charles reassures Lucy that he will be there for her and sends her back to her mother’s home. In the end, Lucy’s brief return to the Arconia might have stemmed from emotional issues, but it connects her to the bigger mysteries in the building.

Read More: Is Only Murders in the Building’s Cinda Canning Based on a Real Podcaster?