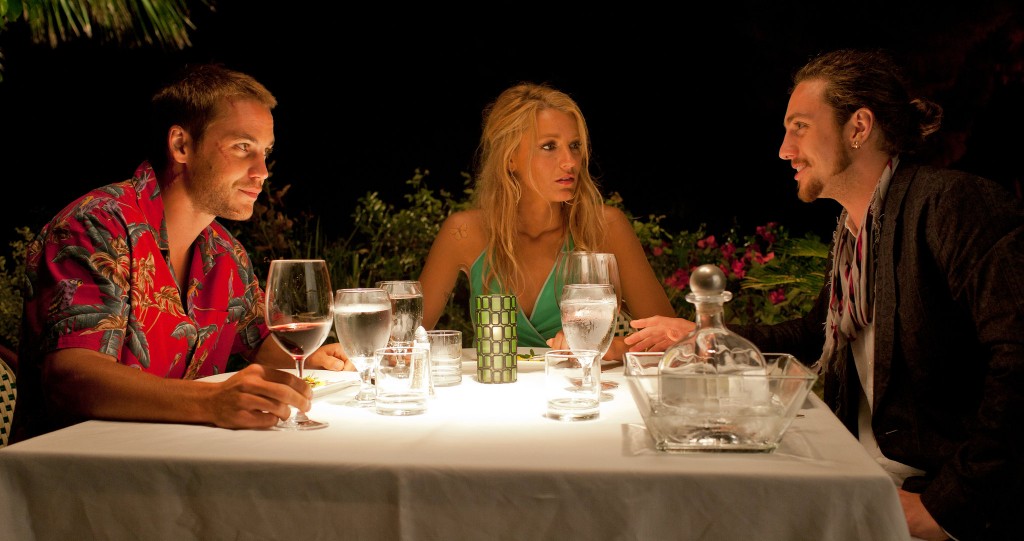 Oliver Stone’s oeuvre has some defining films in the genre of crime thrillers. His unabashed style of filmmaking has been his hallmark, as seen in films like ‘Platoon’ and ‘Natural Born Killers.’ Moreover, his writing credentials are well known through his works like ‘Scarface’ and ‘Midnight Express,’ which fetched him an Academy Award. He has carved a niche for himself in the film industry through his gritty and realistic style of filmmaking that reflects the political problems plaguing American society.

‘Savages’ is one such film in the revered director’s filmography that deals with the drug-related issues plaguing America. Romantic yet violent, eclectic yet erudite, ‘Savages’ is a wild ride that is an adaptation of Don Winslow’s eponymous novel. The film follows the lives of three lovers, two of whom happen to be marijuana cultivators. Their expertise in creating top-quality marijuana lands them in trouble, which they least expect. Let us examine the film with a critical eye and delve into its details. SPOILERS AHEAD.

Chon (Taylor Kitsch) and Ben (Aaron Taylor-Johnson) are best friends who grow marijuana in California. Their product is quite famous, and it lands them handsome deals. Chon is an erstwhile Navy SEAL member, whereas Ben has a degree in Botany and Business from the University of California, Berkeley. Ben uses his wealth for philanthropic ventures, and both of them are in a relationship with Ophelia Sage (Blake Lively). 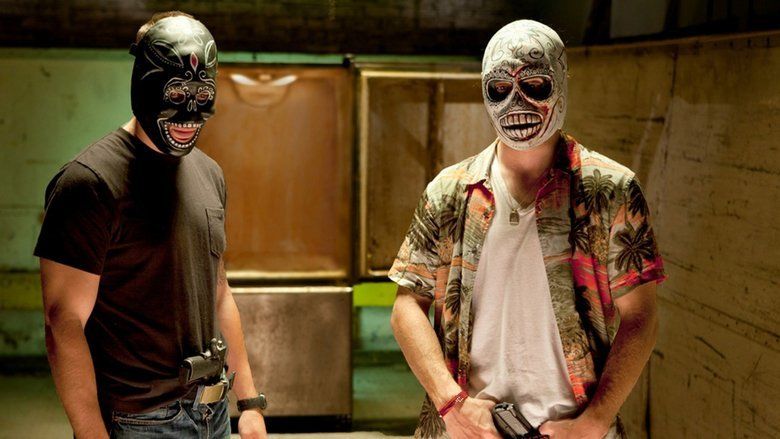 However, things take a different turn when Mexican drug-cartel enforcer Miguel “Lado” Arroyo (Benicio del Toro) approaches the friends for a partnership. Lado’s message is teeming with threats, and saying no to him doesn’t seem to be an option. They want to hand over the business to Lado, but he insists on utilizing their expertise. Ben and Chon decide to escape to Indonesia with Ophelia without telling her the truth. Meanwhile, Ophelia is kidnapped by the cartel, and the two friends receive a threatening message from Elena, the crime boss.

Chon and Ben approach corrupt DEA agent Dennis Cain (John Travolta) and ask him for help. They try to coax information from him, and later Chon’s Navy SEAL friends help them attack some of the cartel members. Unfortunately, situations turn morbid on Ophelia’s part as she is drugged and raped by Lado. The friends decide to infiltrate the cartel by planting false evidence and framing one of their members as a snitch.

However, Lado gains the upper hand in the ongoing situation and decides to double-cross Elena (Salma Hayek). Chon and Ben gather information about Elena’s daughter from Dennis and kidnap her. Having leverage over the crime boss, the duo decides to strike a bargain. The bargains lead to an elaborate Mexican stand-off resulting in the death of the lead characters. But do they actually die? The end follows two distinct narrative threads, which we shall try to unravel.

Savages Ending: Are Chon, Ben, and Ophelia Still Together?

The three characters have to go through harrowing ordeals throughout the film. The love between them blossoms but is halted by their initiation into the drug business. Little do they realize that they have to pay a heavy price for their misdeeds. Some might praise their affable demeanor, but Oliver Stone decides to portray a gritty picture of the outcome. After Chon and Ben kidnap Elena’s daughter, they reach out for a bargain — exchange Magda (Elena’s daughter) for Ophelia. 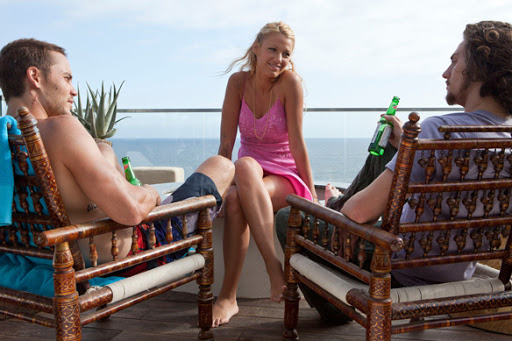 When Elena asks Chon about his information source, he frames Lado. Elena tries to attack him in a fit of rage, which snowballs into a mass shootout that leaves most of the characters dead. In a moment of morbid romance like that of Edgar Allan Poe’s poetry, Chon injects himself, Ben, and Ophelia with a fatal overdose so that they would die together. It would have been a poignant end, but Ophelia’s narration takes a different turn.

As it turns out, the shootout was Ophelia’s fantasy. Her rage and drive for vengeance are depicted through the violent climactic moment. Moreover, her thoughts depict that she would rather choose to die with her lovers than live a life of trauma and pain. If we see the denouement through this lens, it might seem a fitting end. But actually, Oliver Stone keeps his “The End” title card for a different vision.

In the other version, Ophelia wakes from a nightmare where everyone is arrested except for Lado and Magda. Ben and Chon are allowed to leave on the pretext of being informants. Later, Lado and El Azul, the rival crime boss, form their own cartel called the Azulados. The titular characters leave for a paradisiacal island, where they divulge in some romantic moments. Now, this end is far grimmer if we unravel the details.

Lado, the heinous villain, escapes incarceration and instead goes one step ahead with the formation of a new cartel. Stone’s “The End” is actually a depiction of the non-ending drug syndicates that have been plaguing society. We can read it as a social message disguised in the garb of a romantic closure for the lead characters. Even though the trio escape, the dangers of drug-related crime don’t subside. Moreover, the last sequence has a different outlook than the color palette used for the rest of the film. This perhaps is a clever cinematic device to differentiate between an idyllic life and the harsh reality. In essence, the ending of ‘Savages’ moves away from nihilism to a sugar-coated reality.

Why Does Lado Betray Elena?

Lado’s character doesn’t have any moral balance and is the epitome of the violence committed by drug cartels. Lado needs to survive the ever-changing landscape of drug syndicates. He perhaps knows that Elena is losing her connections in Mexico and is in a desperate situation. Sensing an opportunity, Lado decides to double-cross Elena and join her rival, El Azul. Lado is a violent man, perhaps incapable of salvation. In a film filled with religious imagery, Lado’s evil character gains respite — his deeds go unpunished. Perhaps his character is the conduit through which Oliver Stone wants to situate his commentary on the film’s themes. 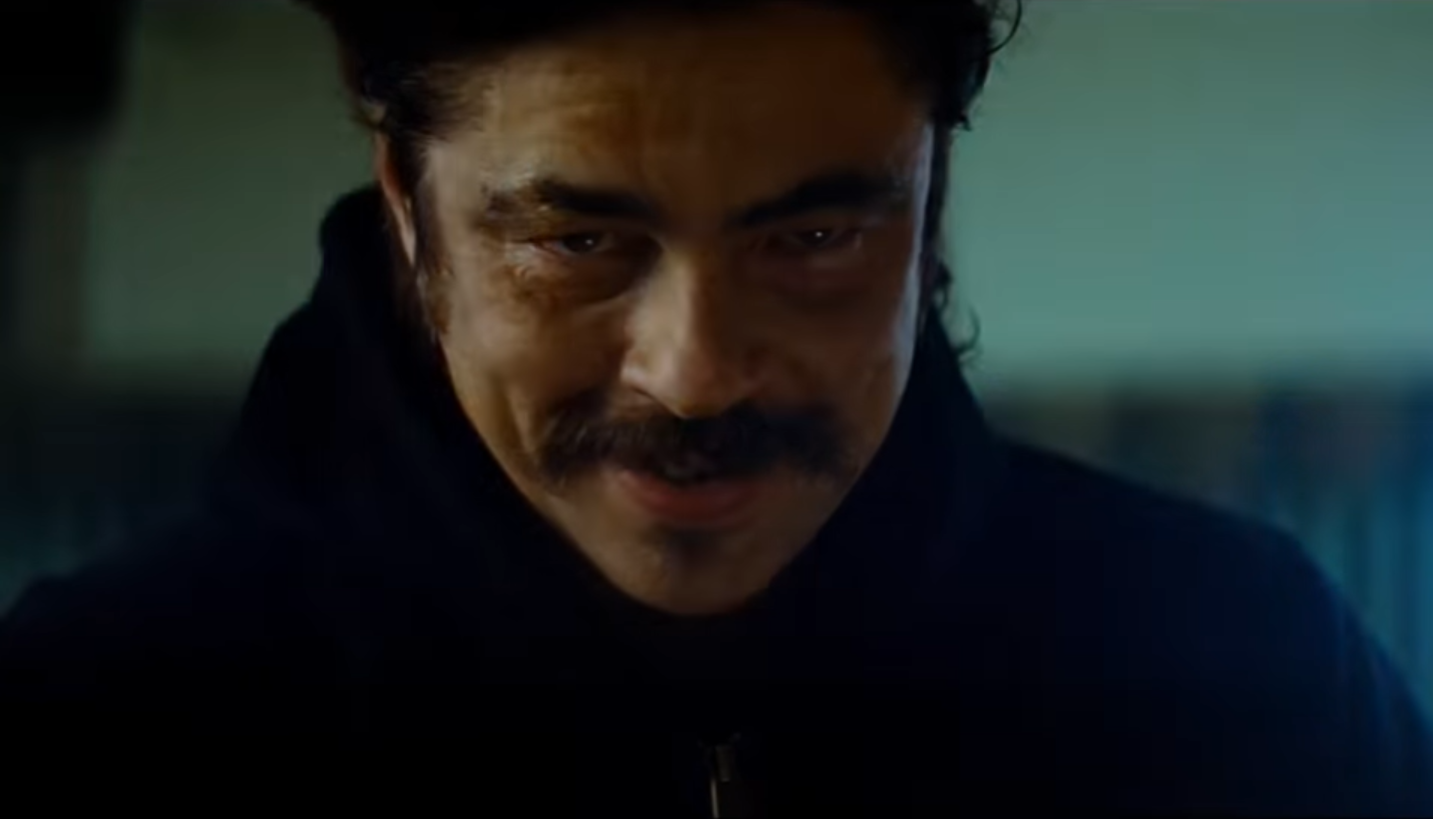 In the end, his betrayal of Elena allows him to start afresh, knowing that the end is lurking near. Through this moment, it is established that the harsh reality is that the bad guy seldom gets punished. It can also be read as a commentary on the justice system since Lado is in cahoots with Dennis. Lados’ betrayal is a narrative element through which the film gets an alternate ending — one that is quite different from the imagination of Ophelia. Even though the lead characters are reunited, Lado’s resurgence surmises the dire conditions of a society where violence is the norm.

Read More: Where Was Savages Filmed?