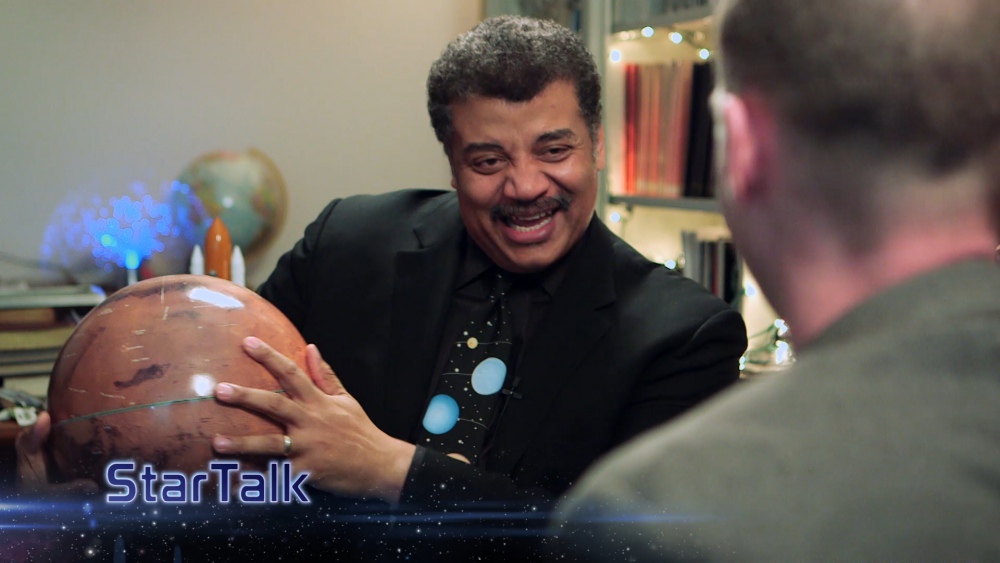 A late-night talk show hosted by Neil DeGrasse Tyson, ‘StarTalk‘ is a weekly show where scientists and other experts discuss some of the biggest questions regarding the universe and our existence in quite a detailed manner. In order to make the show appealing to normal audiences, a comedian sits along with Tyson and his guest and keeps sharing funny anecdotes and insights pertaining to the discussion.

People like Richard Dawkins, Jimmy Carter, Bill Clinton, and Brian Cox appear on this talk show. If you have enjoyed watching ‘StarTalk’, here are some other shows you might want to check out. Many of them are available on Netflix, Hulu, or Amazon Prime. 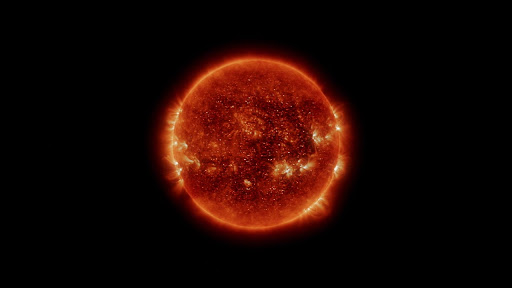 This 2018 series by Darren Aronofsky takes us on a journey across the history of the planet we call home. It goes without saying that there is nothing that we have been able to find in outer space, which is as fascinating as the Earth.

Host Will Smith brings to us some of the strangest places on the planet, while some astronauts who have been to outer space share with us their experiences of looking at the Earth from a distance. An eye-opening docu-series which is bound to fascinate you in every step, ‘One Strange Rock‘ is a show you must check out. 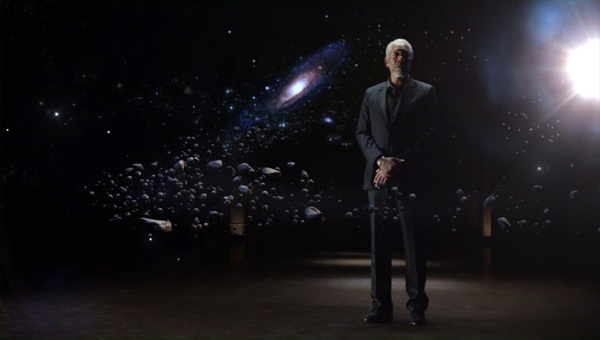 An original series by the Science network, ‘Through The Wormhole’ tries to answer some questions which have baffled human beings for a long time. The concept of time and time travel, the mystery of human intelligence, whether there is a god or not are some of the concepts which are discussed in detail in ‘Through The Wormhole’.

With the commanding voice of Morgan Freeman taking us through each episode, it is hard not to get lost in such complex ideas while watching this series. 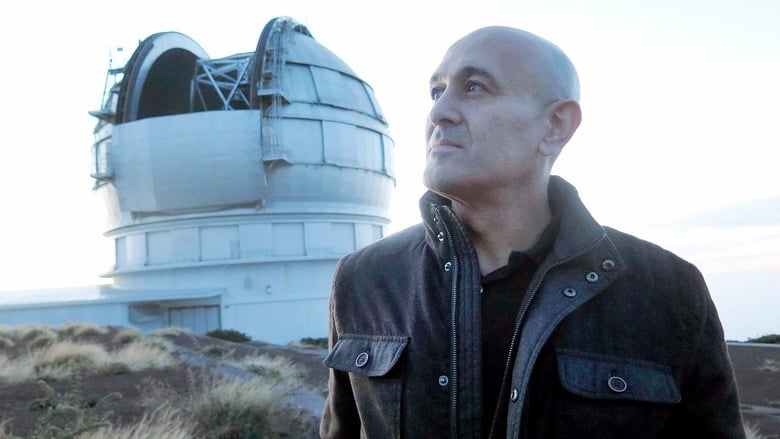 A mind-boggling two-part animated series, ‘The Beginning And The End Of The Universe’ discusses the theories regarding how the universe began and how it might end. We not only get to know about the theories, but a lot of information is also revealed about the scientists who did groundbreaking research in such fields.

Interestingly enough, while explaining the theories of the ending of the universe host Jim Al-Khalili makes it clear that such a concept is quite difficult for us to grasp in its complete essence. The show instead explains to us the research and history behind such conclusions. 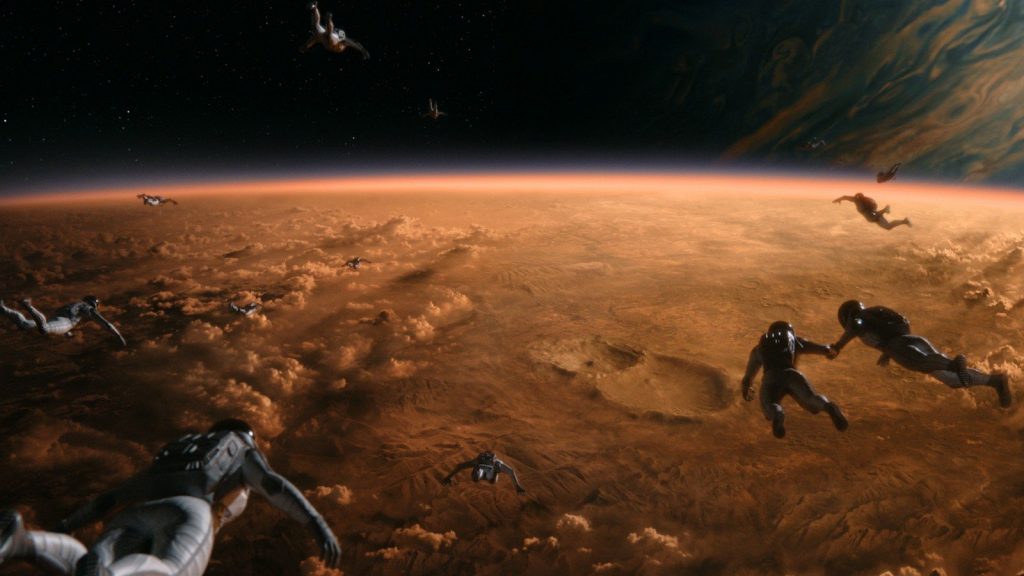 When Carl Sagan first came out with the series ‘Cosmos: A Personal Voyage’, his aim was to make the most difficult concepts of astronomy and astrophysics palatable for laymen. Thankfully Seth MacFarlane has carried on this tradition and ‘Cosmos: Possible Worlds‘ is his second and overall the third series of the ‘Cosmos’ franchise.

‘Cosmos: Possible Worlds’ takes us on a bold new journey across time and space and helps us understand some of the deepest mysteries of the universe. It is a riveting and eye-opening watch presented by renowned astrophysicist Neil DeGrasse Tyson. 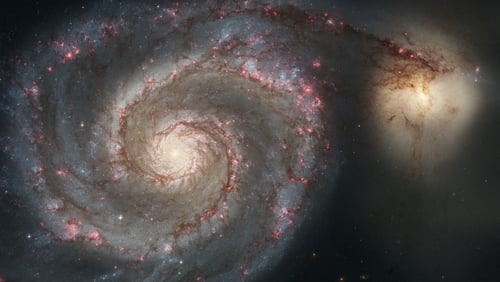 Cosmology, astronomy, and astrophysics are the subjects which are discussed in great detail in this History Channel series which first started airing in 2007. With the use of CGI, photographs, and interviews of scientists, a number of astronomical wonders are lucidly explained in this series. If you are fascinated by such concepts and want to explore further, ‘The Universe’ is a show you must check out. 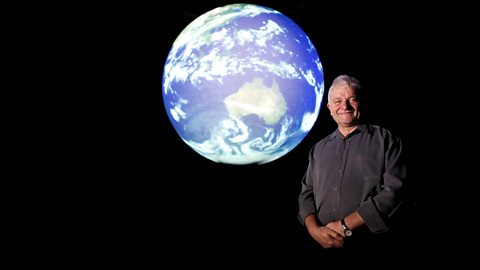 A unique BBC TV series which has been around since 1964, ‘Horizon’ discusses both scientific and philosophical questions in great detail. The series brings to us information regarding our daily lives that we might have not come across otherwise.

Did you know that certain pet food products use whale meat? Are you aware of how the Swiss watch industry failed after the invention of the silicon chip? The series has also produced some brilliant documentary films under its banner. 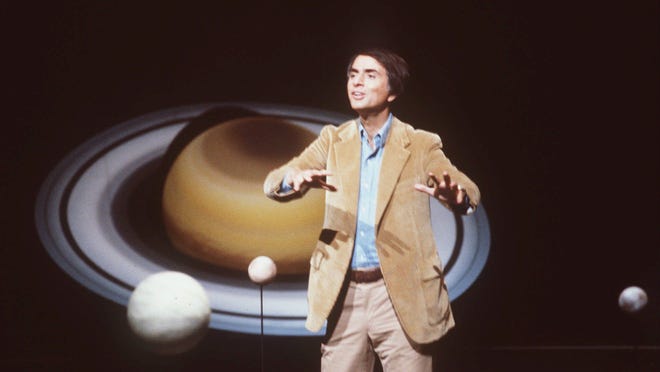 Presented by Carl Sagan, ‘Cosmos: A Personal Voyage’ is a PBS original series in which the eminent scientist discusses some baffling scientific ideas about which the common people always wondered but never had a clue.

Sagan’s mission in making this series was to give the public some access to such ideas. The lucid way in which he goes about explaining these theories is the reason this series is considered a milestone in TV programs related to science.