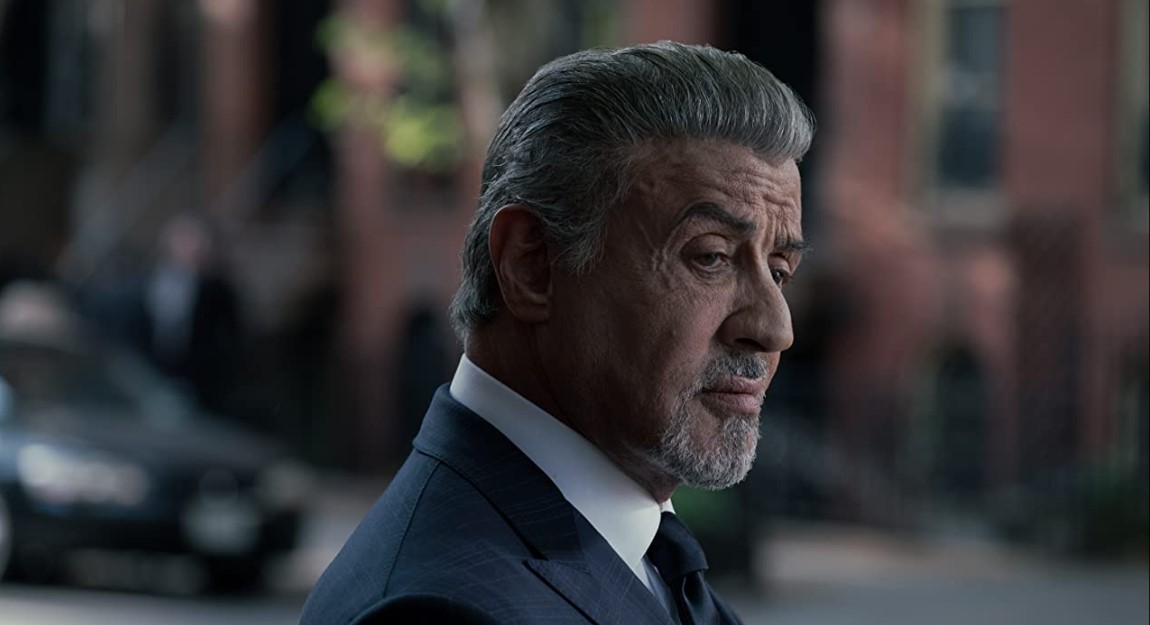 ‘Tulsa King’ is a crime drama series that charts the journey of mafia leader Dwight “The General” Manfredi. From getting exiled and spending time in jail to forming his very own empire after many years, the show focuses on his experiences in Tulsa. He later realizes that his mob family has ulterior motives and hence starts building a loyal crew. Moreover, after devoting almost his entire life to the family, he gets enraged to see what he gets in return. The Paramount+ show is created by Taylor Sheridan.

Starring Sylvester Stallone, Andrea Savage, and Martin Starr, the series offers an insight into the world of crime and the mafia. It highlights how loyalty and honesty remain a virtue only when it benefits oneself. Furthermore, the gangster story gets uglier as it progresses, but it does keep the viewers hooked. If you want to watch shows that revolve around gangster life and their rise to power, the following suggestions are perfect for you. You can watch most of these shows similar to ‘Tulsa King’ on Netflix, Hulu, or Amazon Prime.

The crime drama series ‘The Sopranos‘ revolves around Tony Sopranos, a mob leader in New Jersey. Due to mounting pressure in both the personal and professional sides of his life, he goes on to seek professional help for his mental health. His home life and business have a lasting impact on his health. Considering he is a successful mafia leader, Tony faces many issues that trouble his path.

Starring James Gandolfini, Michael Imperioli, Lorraine Bracco, and Edie Falco, the David Chase creation features realistic characters and storylines. Many of Tony Soprano’s biggest foes resemble Tulsa King’s Dwight. Also, after spending decades in prison, all of them desire a share in the action, just like Dwight. Like the latter, they, too, show little regard for the younger individuals who are now in authority.

Blending politics with the influence of the mafia makes the show ‘Boardwalk Empire’ very interesting. This crime drama show explores the double antics of a politician named Enoch Thompson from Atlantic City. During the Prohibition Era, the lead politician seems to make deals with gangsters to get their work done. Terence Winter serves as the creator of the beloved show.

Lovers of mafia content will enjoy seeing historical figures like Al Capone, Lucky Luciano, and Meyer Lansky, who get involved in all kinds of trouble. No matter how many power players there are, Enoch Thompson rules Atlantic City, just as Dwight Manfredi rules Tulsa. The two characters are very much alike in their operations and manner of dealings.

Developed by M.A. Fortin and Joshua John Miller, the crime drama series ‘Queen of the South‘ revolves around Teresa after she runs away from her homeland. After her boyfriend’s murder, she remains on the run and goes to Dallas. With an aspiration for revenge and success, Teresa works towards becoming the most powerful drug smuggler in the country.

‘Tulsa King’ recounts the tale of a criminal who is forced to start over far from home. Teresa Mendoza of ‘Queen of the South,’ like The General of ‘Tulsa King,’ has lost her former life, escaping a drug cartel in her home Mexico for America and establishing her criminal organization as she moves ahead. Consequently, Teresa, like The General, has abandoned everything and is in a strange nation inhabited by individuals she can’t quite trust. 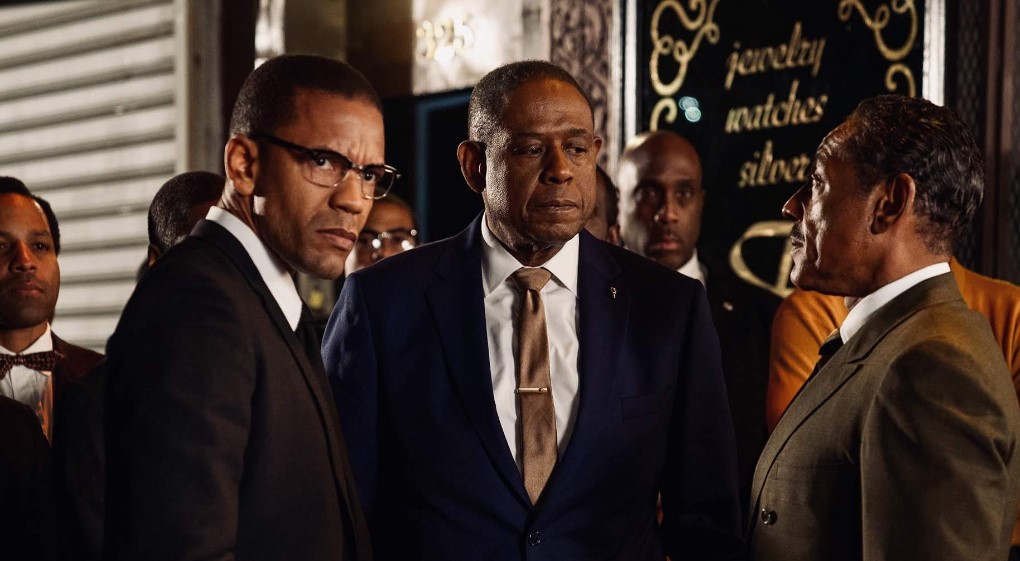 Set in the crime-indulged world of the 1960s, the crime drama show features the life of Bumpy Johnson. The gangster operates in Harlem and deals with the filthiest of criminals. It serves as an unofficial prequel to the 2007 movie ‘American Gangster’ which features the life of Frank Lucas. Created by Chris Brancato and Paul Eckstein, the show is perhaps more realistic since it successfully combines politics and organized crime.

‘Godfather of Harlem’ sheds light on the murky transactions of historical personalities like Malcolm X and former President Lyndon Johnson. Furthermore, both Bumpy and Dwight embark on a journey to make their empire after getting betrayed. 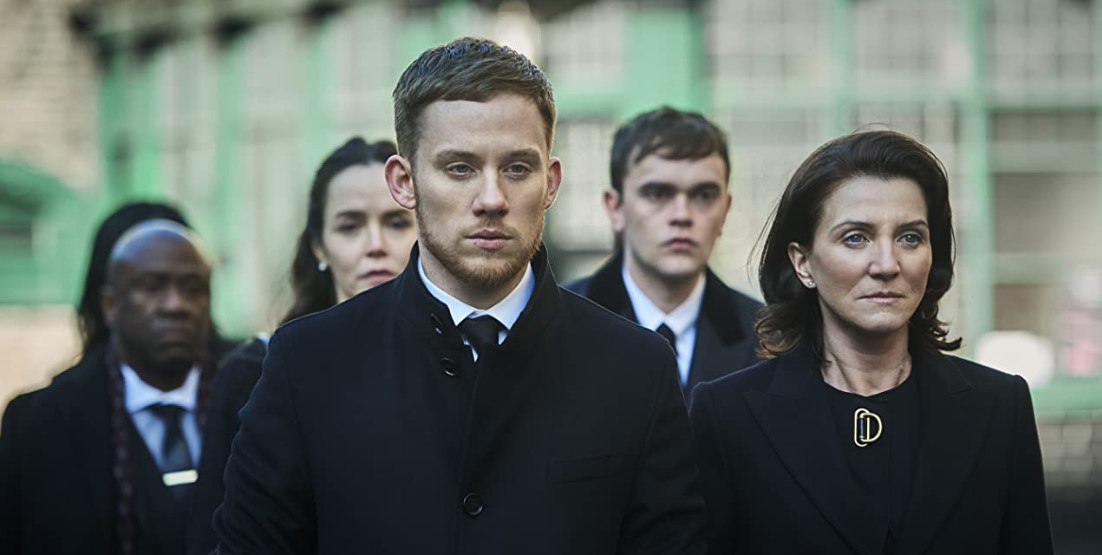 The crime drama show ‘Gangs of London‘ witnesses the drift in London as turbulent forces rise to power. Both domestic and international gangs rival to make it to the top. Following the assassination of one of the strongest crime families, the region experiences a power vacuum. The exciting show is created by Gareth Evans and Matt Flannery. Many films and television series center on a single crew of Mafiosi, but ‘Gangs Of London’ takes it a step further by including many factions. Moreover, most of the characters’ brutality is just as harsh as Dwight’s retribution for everyone who crosses him. 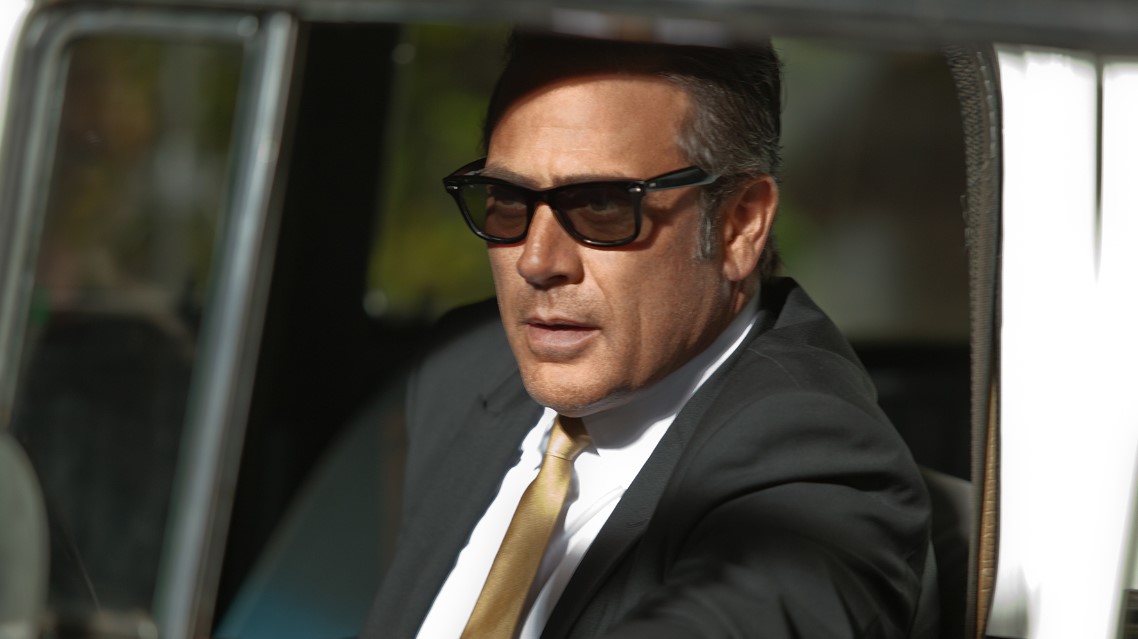 Set in Miami in the late 1950s, the crime drama show centers on mafia bosses and other secondary characters in the area. The mobsters and their crew work around the Miami beaches in the show. Created by Mitch Glazer, the show enjoys the Miami and timeline setting to bring out the true aspects of mob bosses in that era.

Additionally, Dwight in ‘Tulsa King’ and Ike in ‘Magic City’ both emphasize that decent gangsters should dress well. Every episode includes a subtle fashion hint from the hotel owner, although he is not the sole standout feature. Additionally, with Jeffrey Dean Morgan playing a significant role, the performance is acclaim-worthy, and the location is typically sensuous and aesthetically attractive. 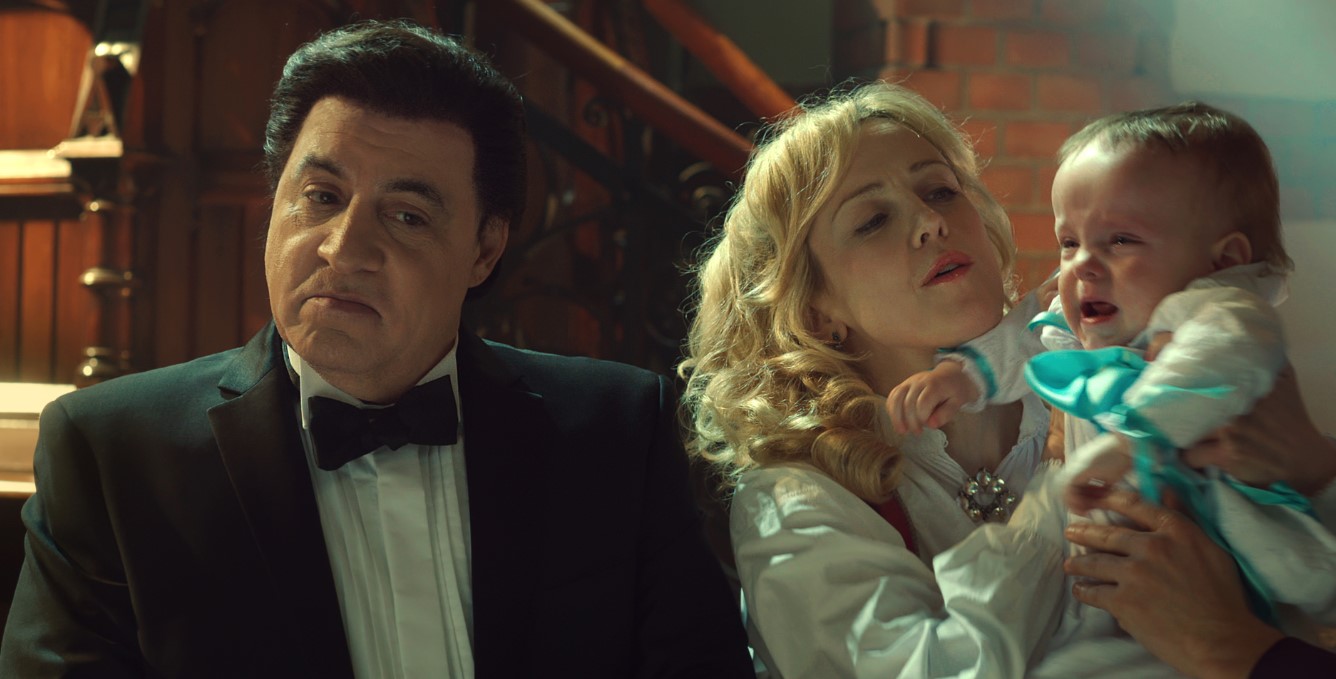 The Netflix series ‘Lilyhammer’ follows another gangster, this time a New York mafia leader called Frank Tagliano, who embarks on a new life away from home after receiving witness protection. After his testimony against his former boss, he gets placed in the witness safety program and transported to Lillehammer, Norway. The comedy crime show is created by Eilif Skodvin and Anne Bjørnstad. Both Dwight and Frank undergo a sabbatical from their line of work and get interested in making a comeback.

Daisy “Jett” Kowalski, an infamous burglar, has recently been released from jail and is being pushed by a gang of peculiar and deadly criminals back into the life that landed her there. With its sharp photography, nonstop action, and brilliant performances by cast members like Carla Gugino and Giancarlo Esposito, Gus Fring, ‘Jett’ certainly appeals to viewers.

The crime drama show is created by Sebastian Gutierrez. Daisy and Dwight both have a history of being released from jail and returning to criminal activity immediately after. Furthermore, both are prepared to get back into action as they experienced no type of discipline in their respective prisons.