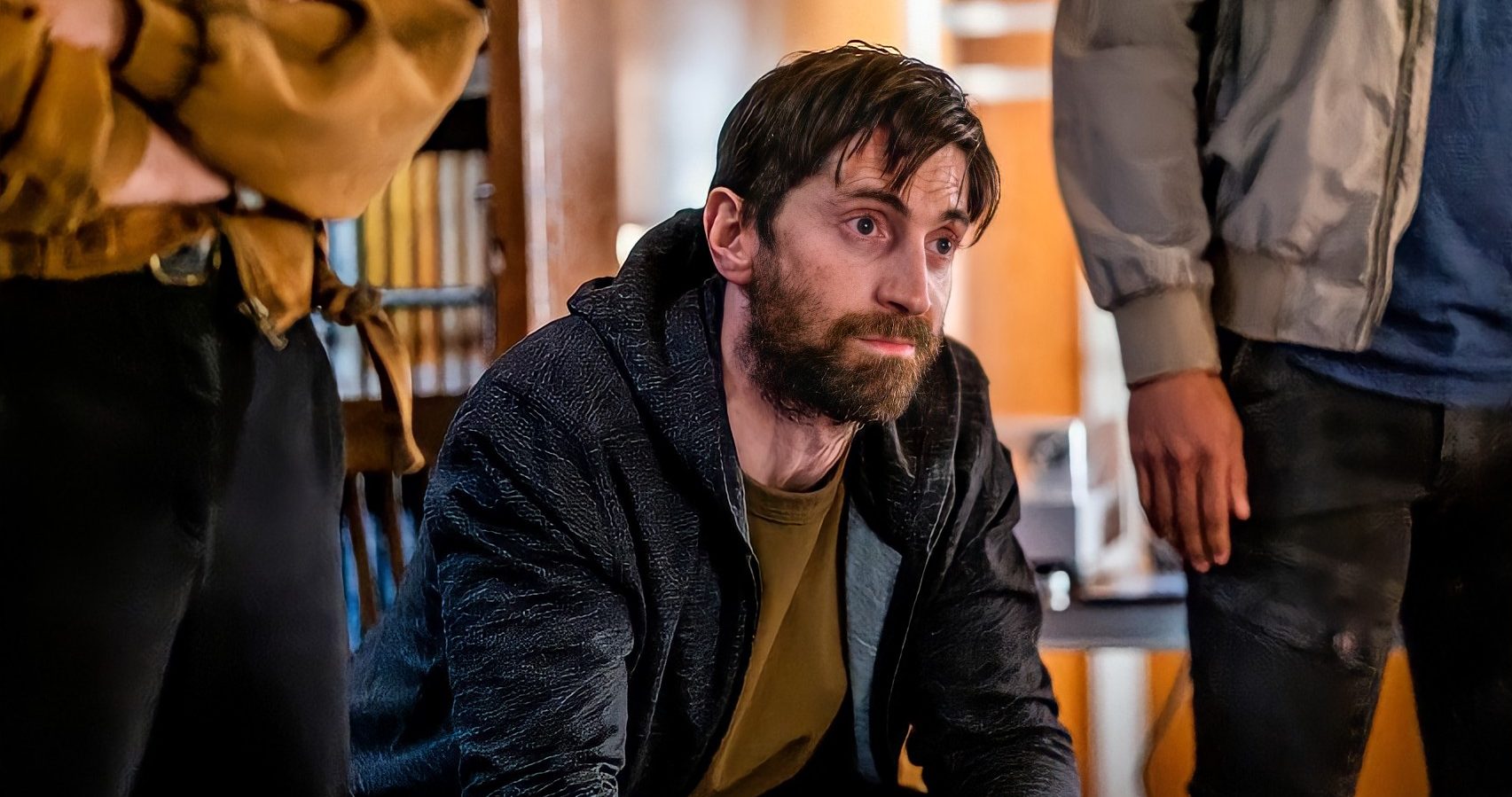 After a startling fourth episode that depicts Wilford’s fight to stay alive, the fifth episode of TNT’s post-apocalyptic series ‘Snowpiercer’ season 3 begins with Alex taking care of her father figure. The passengers of the Snowpiercer celebrate the prospects of the arrival of a newborn as Zarah prepares to give birth to her and Layton’s child. Josie learns more about her cold-resistant body from Mrs. Headwood and she shares it with Ben. The episode ends with some astounding events that may turn around the fate of Layton and the Snowpiercer. If you are curious about the same, let us dive into the episode’s ending after a quick recap! SPOILERS AHEAD.

The fifth episode of ‘Snowpiercer’ season 3, titled ‘A New Life,’ follows Zarah, who writes a letter to her unborn daughter about the Snowpiercer. Alex starts to take care of Wilford, who hasn’t recovered from the near-fatal bullet wound. The passengers of the Snowpiercer make a name tree for Layton and Zarah’s baby. As Zarah and Layton spend time near the tree in the night car, the former’s water breaks and she goes into labor. From Mrs. Headwood, Josie learns that she has lost the ability to feel pain due to the side effects of her cold-resistant treatment.

Layton summons Dr. Pelton to look after Zarah since he doesn’t trust Mrs. Headwood. Pike comes to meet Ruth and asks her about taking a stand against Layton. The chief of hospitality dismisses him after ensuring her trust in the current leader. While Ruth and other passengers celebrate the arrival of a newborn, the name tree catches fire. Bess starts the investigation and Layton joins her. They suspect Lilah Jr. as the one who started the fire. Oz and Lilah Jr. dismiss their suspicions. As their investigation progresses, Bess and Layton find out that a large quantity of ethanol is missing, indicating potential fires.

Ben asks Sykes to help Javi with his trauma. She teams up with Javi to lend her support. Ben encounters Josie at the engine car and offers to teach her to drive the train. As they spend time together, Josie shares that she can’t feel pain anymore. She also asks Ben whether he is missing Melanie. They share intimacy impulsively as well. A second fire starts in the Snowpiercer, followed by an explosion, which nearly kills Layton. Javi notices that explosive materials are missing from the storage. Layton, upon escaping from the explosion, runs to Zarah as she goes through complicated labor.

Yes, Zarah does give birth to a healthy baby girl. After going into labor, Zarah suffers severely due to the side effects of the cold-resistant treatment given to the baby. As the host, Zarah’s temperature starts to go down gradually. Dr. Pelton and Mrs. Headwood try to stabilize Zarah’s dropping temperature using heat blankets. The explosion in the train further makes the situation terrible since Layton is forced to be away from the mother of his child. Irrespective of the dropping temperature, Dr. Pelton asks Zarah to push to deliver the baby. After considerable effort, Zarah gives birth to Liana.

Even though the baby is healthy, the cold-resistant treatment she receives may turn out to be something for Layton to worry about. Considering the side effects Josie suffers from upon the treatment, it may not be a surprise if Liana starts to suffer from the same. As Layton worries, the genetic alteration conducted on the baby may change the fate of Liana, for better or worse. As the Snowpiercer gets closer to New Eden, the father and mother of Liana are expected to be anxious about the child’s survival outside the train.

Does Pike Start the Fire and the Explosion? Why?

Ever since Layton’s re-emergence as the leader of the Snowpiercer, Pike seems to be dissatisfied with his friend’s leadership and decision-making process. His suggestions to Ruth to take control of the Snowpiercer from Layton indicates that the former Tailie wants his “former friend” not to alter the fate of the train and the passengers. His suspicions regarding New Eden also show that he doesn’t believe the lie fabricated by Layton and Asha. At the end of the episode, Pike hides in the train car that explodes upon Layton’s arrival, indicating his involvement in the explosion and the fire.

Pike also destroys a remote controller, possibly of the bomb he planted for the explosion. The fire and the explosion can be Pike’s way of alarming Layton, if not his attempt to kill the leader. Layton’s attempts to be the next tyrant of the Snowpiercer, as misapprehended by Pike, can be the motive behind Pike’s actions. Pike may be eyeing an authoritarian position for himself by forcing his love interest Ruth to become the next commander of the train, possibly leading him to kill or harm Layton. Since Layton and Bess escape from the explosion, they may find out that Pike is the real culprit behind the two incidents.

Read More: Will Layton and Josie End Up Together in Snowpiercer? Theories