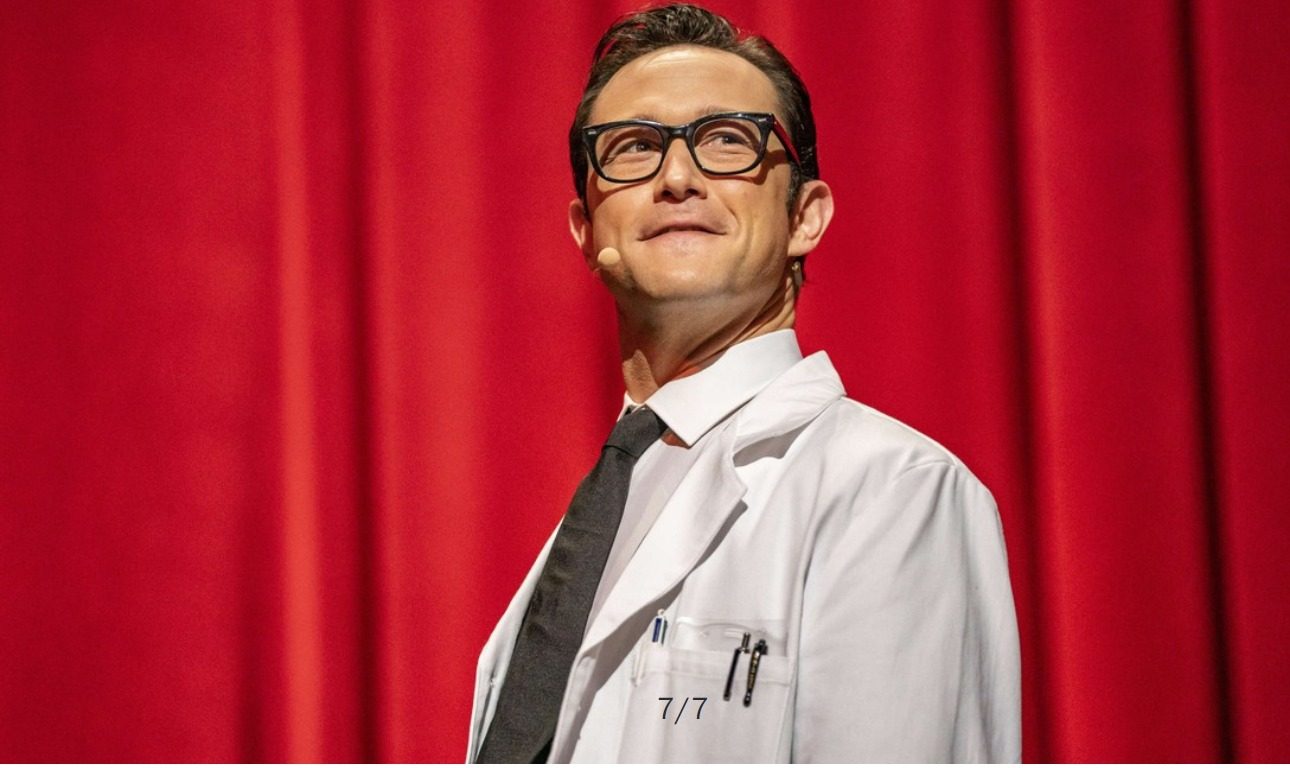 ‘Super Pumped’ episode 2, titled ‘X to the X,’ takes us into Uber’s wild side and explores the company’s rampant disregard for rules, regulatory bodies, and most of all, the existing status quo. Facing increasing pushback from regulators, the company unleashes an astonishing tech innovation while CEO Travis Kalanick keeps his eyes on the big prize — New York City.

If the company gets the Big Apple to start using its app, the gateway to the world opens up (at least according to the CEO). A fitting reward isn’t far behind, and we’re treated to glimpses of an audacious celebration that would leave most people flabbergasted. Let’s dive into ‘Super Pumped’ episode 2 and make sure we haven’t missed any crucial details. SPOILERS AHEAD.

The episode opens with the company’s Portland operations in trouble. Local regulators have begun using the app to track down Uber drivers, slapping them with various fines and impounding their cars. As a retort, Travis orders the company to begin using “Greyball,” a secret code that tracks people using the app, allowing the company to avoid picking up regulators and those trying to prosecute its drivers. Bill Gurley starts to suspect that Travis might be flirting with potentially illegal practices and tries to warn the young CEO.

However, Travis remains focused on his company’s meteoric growth and is not swayed by the VC’s attempts to reason with or impress him. Pushing his loyal colleague Austin Geidt to rally the drivers, the CEO outlines a plan to take on the daunting task of making Uber successful in New York City. Through a combination of smart technology and using loyal Uber customers to speak out in support of the company, Travis swiftly achieves his landmark goal and establishes the ride-sharing company in the Big Apple.

As promised, an elaborate celebration follows, marking the company reaching a major milestone. Even as Bill Gurley watches with apprehension from the sidelines, the CEO and his inner circle plan the event, setting loose guidelines that only emphasize just how wild things are going to get. A companywide email with rules like “no life should begin or end at the party” (referring to employees potentially sleeping together or getting severely injured) is sent out.

Super Pumped Episode 2 Ending: Who is Travis Kalanick Going to War With?

Finally, the evening of the big bash arrives, and Bill is slightly relieved to see that Travis has a PR team in place to avoid any leaks to the press about the scandalous celebration that ensues. As the episode winds down, we see some significant changes in Travis’ life, starting with him ending things with Angie and sparking a romance with violin player Gabi Holzwarth. Despite how he describes it to his mother, Travis’ breakup with Angie is callous and hurtful. In the closing moments of episode 2, Travis walks down the street and notices a competing company’s cars being hailed by customers. Furious, he announces that he is going to war even as a row of Lyft cars drive past.

And so, it appears that the Uber CEO has another problem to contend with. The competing ride-sharing company whose cars he notices is Lyft. What makes Travis especially furious is that Lyft customers and drivers insist that the company is better than Uber, with the drivers being friendlier and better paid. As he goes through the company’s literature, which outlines all the perks and benefits Lyft drivers get, Travis angrily screams that his competitors are stealing all his ideas.

Having seen how forcefully the Uber CEO has dealt with regulatory bodies opposing his company, it isn’t hard to imagine just how drastic a step he is going to take against a competitor, who he thinks is stealing his ideas. Thus, it looks like Uber is now on the warpath against Lyft, and it remains to be seen how Travis’ resourceful and loyal team outplays their daunting competitor.

How Does Uber Take Over New York?

Travis lays out the plan to “take over New York” while playing video games with his core team (as well as Bill, who is present but remains silent for the most part). He explains how he will use the customers’ pain points — like not getting a taxi during rush hour or in certain parts of the city — to make the ride-sharing app popular. Most notably, he announces how surge pricing during peak demand will result in more Uber cars being available while making the proposition profitable for drivers as well.

Finally, in an entertaining sequence that itself plays out like a video game, Travis takes on New York City Mayor Bill de Blasio by rallying the now significant Uber customer base in New York, making the hostile politician’s threats meaningless in the face of overwhelming support for the convenient ride-sharing app. Though we don’t see exactly how things play out, considering we then see team Uber celebrating their victory in New York, it seems like the strategy works.

What Did the X to the X Party Celebrate? How Much Did it Cost?

The “X to the X” party essentially celebrates Uber “taking over New York” and consequently reaching $10 billion in revenue. The Las Vegas event opens with the “super pumped” CEO introducing his enthusiastic employees to the company’s core values, followed by a performance by Jay-Z and Beyonce.

The night’s events are fittingly scandalous, and we see Travis and Emil Michael the next morning, discussing all the fines and expenses racked up as a result. The cost of the party is in the ballpark of an eye-watering $25 million, a figure the two quickly hide from Bill. However, what they can’t hide from the incredulous VC is the incredible trail of destruction left behind by the celebrating employees. However, Travis calmly justifies it all, saying they can now expect a huge jump in productivity.