The Turning: Everything We Know 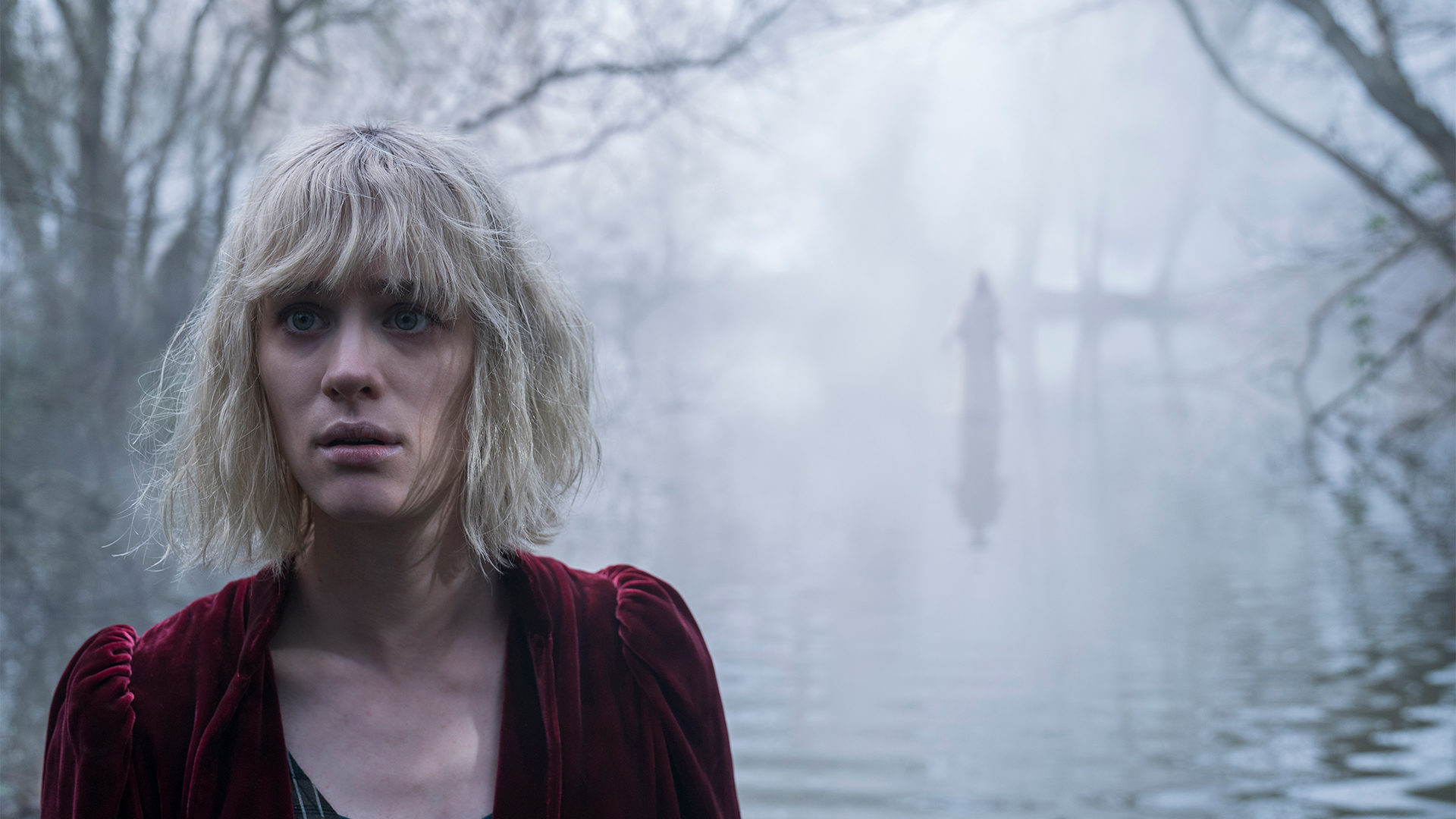 When Steven Spielberg has a passion project in mind, one can easily assume that it must be one packed with tons of promise and epic proportions. The prolific filmmaker has been dabbling with the idea of returning to the genre of horror once again. His movies are notable for being commercially successful projects that appeal to the masses greatly and present tales that are critically acclaimed and not clichéd at the same time.

His horror works include the genre revolutionizing ‘Jaws’ and ‘Poltergeist’ which was revered by critics for being wittily written, well filmed and consistently scary. ‘The Turning’ entered the development phase in 2016 and began with Juan Carlos Fresnadillo roped in to direct it at first. However, the project was revamped considerably and Fresnadillo was replaced by Floria Sigismondi.

The Turning Plot: What is it About?

‘The Turning’ is an adaptation of Henry James’ iconic horror novella, ‘The Turn of the Screw.’ A gothic fiction, the novella became a bedrock of the formalist movement, New Criticism and is a significant literary text from the late 19th century.

The story revolves around Kate, a young woman who takes up her first job as a governess/nanny to two mysterious orphans at a large and secluded estate. At first, she is disturbed by the orphaned siblings’ unsettling behavior, especially the older brother. Furthermore, it does not help that the caretaker has been acting rather strangely too.

Soon, Kate begins observing supernatural things in the mansion like figures staring out of windows and ghosts who seem to appear closer with each passing day. She realizes that the evil spirits in the house seek to possess the kids’ souls and she ought to save them while hoping to save herself from the children and the ghosts too. However, the fact that they wish to be possessed by the otherworldly beings as much as the latter desires to possess them adds to Kate’s woes and the general horror of her state.

‘The Turn of the Screw’ has been extensively analysed by literary critics who have attempted to figure out the nature of the supernatural spirit that causes the horror. Many believe that it is a straightforward horror story with the reason for the ghost’s existence being relegated to unexplained supernatural phenomena. However, several people also view the story as a series of hallucinations or delusions of Kate from whose point of view the tale is narrated.

The Turning Cast: Who is in it?

Canadian actress, Mackenzie Davis leads the movie’s cast, playing the character of the newly-appointed governess, Kate. She has appeared in several commercially successful movies of late, like ‘Blade Runner: 2049,’ ‘Terminator: Dark Fate’ and ‘The Martian.’ Moreover, she has also starred in the episode, ‘San Junipero’ of the science fiction anthology show, ‘Black Mirror.’

The sixteen-year old Canadian actor, Finn Wolfhard plays Miles- the elder sibling who Kate is assigned to look after. Wolfhard is best known for playing the character, Mike Wheeler on Netflix’ ‘Stranger Things.’ Moreover, he has also appeared in ‘It’ and ‘The Goldfinch.’ He is also a musician and the lead vocalist and guitarist for the band, Calpurnia. In ‘The Turning,’ his character is an intriguingly frightening boy.

Brooklyn Prince plays the character of Flora, Miles’ younger sister. She is shown to be less deranged than her brother but also not completely normal. Prince is known for having played the protagonist in the Willem Dafoe starrer, ‘The Florida Project.’

Joely Richardson from ‘The Girl with the Dragon Tattoo’ plays “The Demoness” in the movie and it can be expected that she would essay the main ghost. British actress, Barbara Marten plays Mrs. Grose, the estate’s caretaker.

The Turning Crew: Who is Behind it?

‘The Turning’ has been described as Steven Spielberg’s passion project. He serves as the movie’s executive producer through his production company, Amblin Entertainment.

It is being directed by Floria Sigismondi. The Italian-Canadian filmmaker is known for directing several music videos and movies like ‘The Runaways’ apart from having helmed a couple of episodes of ‘The Handmaid’s Tale’ and ‘American Gods.’

The movie’s screenplay was written by the twins, Carey and Chad Hayes along with Jade Bartlett. The Hayes brothers have most notably written ‘The Conjuring.’ David Ungaro is the cinematographer while Nathan Barr has composed the movie’s music score.

The Turning Release Date: When Will it Premiere?

‘The Turning’ is going to premiere on January 24, 2020. The movie went through two production phases: the earliest one when Juan Carlos Fresnadillo was associated with the project. However, Spielberg had been reportedly dissatisfied by Fresnadillo’s vision and personally stopped the project after reading a rewrite of the original script by Scott Z. Burns. The movie finally began filming with Sigismondi in charge in February, 2019, and ended on March 27.

The trailer for ‘The Turning’ can be watched below. The trailer does well to give viewers a sense of the claustrophobic tension of the movie and its petrifying premise. Without giving too much away, the trailer highlights the film’s tone instead of giving away most of the jumpscares. There is one particular frightening scene though, which might have the potential to become a symbolic piece of horror imagery for ‘The Turning.’