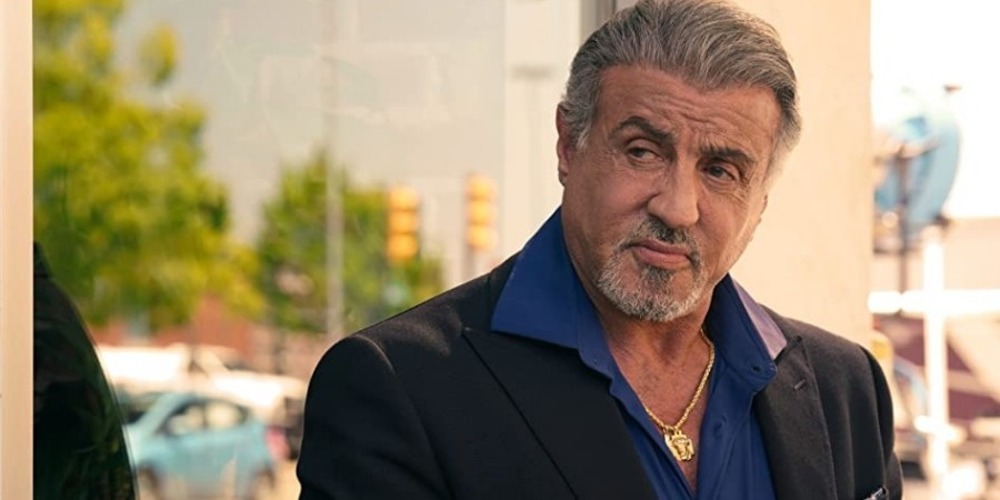 Paramount+’s ‘Tulsa King‘ is a crime drama series that follows Dwight “The General” Manfredi, a mafia capo forming a new criminal enterprise in the titular town. In the sixth episode, titled ‘Stable,’ Dwight starts realizing the consequences of his feud with the Invernizzi crime family and the Black Macadam biker gang. Meanwhile, the FBI learns of Dwight’s activities in Tulsa and starts an investigation around the mafia capo. Therefore, viewers must be wondering about Dwight’s next move. In that case, here is everything you need to know about ‘Tulsa King’ episode 6! SPOILERS AHEAD!

The sixth episode, titled ‘Stable,’ opens with Pilot, the white horse from a local horse, running away from the stable into the streets of Tulsa. Meanwhile, Roxy, a member of the Black Macadam gang, meets Stacy and her senior ASAC Hendricks at a diner. Roxy is revealed to be a double agent who is collecting dirt on Caolan Waltrip and his biker gang’s crimes and passing it to the ATF. Roxy tells the ATF officers about Black Macadam’s altercation with a new rival gang led by an Italian mafia. Stacy quickly realizes that Roxy is talking about Dwight and tries to change the topic. However, Hendricks assesses the potential threat and decides to inform the FBI. On the other hand, Stacy pressures Roxy to find evidence that will help them arrest Waltrip.

In New York, Pete “The Rock” Invernizzi is enraged at his son, Don Charles “Chickie” Invernizzi’s failure to stop Nico “The Package” Bugliosi from assaulting Dwight’s daughter, Tina. Meanwhile, Dwight meets Tina and reveals that he killed Bugliosi. Dwight tries to make amends for his actions and apologizes to Tina for not being there for her in the past. Dwight warns Tina that the Invernizzi family will come after but promises to keep Tina and her family safe. Dwight returns to Tulsa and learns that the police arrested Tyson. The latter also reveals that the police took his phone. As a result, Dwight realizes that the local police might be onto his operation.

At the ATF office, Hendricks and Stacy argue about informing the FBI about Dwight’s activities. Later, Stacy meets Dwight and informs him that the FBI and the ATF are on to his activities. Therefore, if they discover Dwight’s drug business and association with Stacy, she could lose her job. However, Dwight reassures Stacy that nothing of the sort will materialize. Meanwhile, Roxy meets Armand “Manny” Truisi and suggests that Dwight meet her boss, Waltrip, to discuss a potential truce, and Manny passes on the information to Dwight. Elsewhere, the FBI interrogates Bodhi and searches his store. While they do not find any drugs or illegal cash, they take away the safe from the office.

Dwight meets Spencer, a waitress at the coffee shop he frequents. He learns that Pilot is being put down due to his old age and rebellious behavior. Dwight decides to adopt the horse and hires Spencer as Pilot’s caretaker. After buying the horse from its owner, Dwight brings Pilot to the Fennario Ranch. He makes a deal with Margaret to train Pilot and house him in her stable. However, Margaret agrees only on the condition that Dwight makes proper arrangements for the horse in a week’s time. Dwight and Mitch meet Waltrip to discuss a potential truce. However, Dwight refuses to back out of Waltrip’s territory and challenges the biker gang’s authority in the town.

In the episode’s final act, Stacy calls Dwight and asks for his help to take down Waltrip and his gang. However, Dwight refuses as he has no intention of getting involved with the ATF. Stacy warns him that the ATF will come after him after taking down Waltrip, and it would benefit him to help Stacy. Nonetheless, Dwight refuses to help. Meanwhile, Bodhi arrives at Mitch’s restaurant and reveals that the FBI raided his store and took away all his drugs and cash stored in the safe. However, Dwight says he has already removed the money and drugs from the safe. Therefore, Bodhi is delighted to receive his belongings back and joins the gang for dinner.