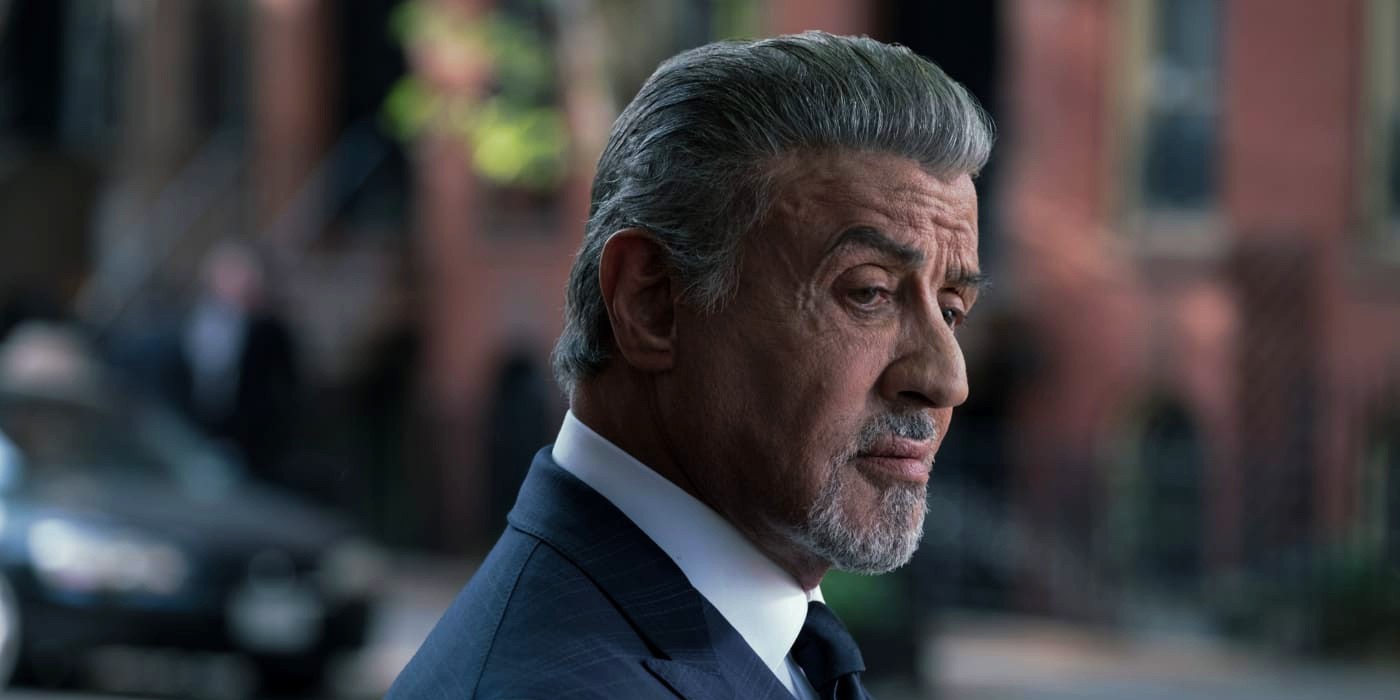 The Paramount+ crime drama ‘Tulsa King‘ follows Sylvester Stallone’s mafia capo Dwight “The General” Manfredi on his quest to establish a new criminal enterprise in Tulsa, Oklahoma. However, Dwight’s attempts see him make a new enemy in the fifth episode, titled ‘Token Joe.’ The episode marks Dwight’s return to New York after he is banished to Tulsa by the Invernizzi crime family. However, it is hardly a happy reunion as Dwight is forced to face hostility from his own daughter. If you are wondering whether Dwight succeeds is resolving his issues with his daughter, here is everything you need to know about the ending of ‘Tulsa King’ episode 5! SPOILERS AHEAD!

The fifth episode, titled ‘Token Joe,’ opens with Dwight arriving in New York to attend his brother Joe’s funeral. He is reunited with his sister, Joanne, and the rest of his family, including his daughter, Christina, aka Tina. However, Tina is cold towards Dwight and refuses to address him as her father. Meanwhile, Dwight talks to Joanne and learns more about Tina’s life. However, Dwight receives a call from Don Charles “Chickie” Invernizzi, who asks Dwight to come to a hospital. Dwight refuses as he has to attend Joe’s funeral. 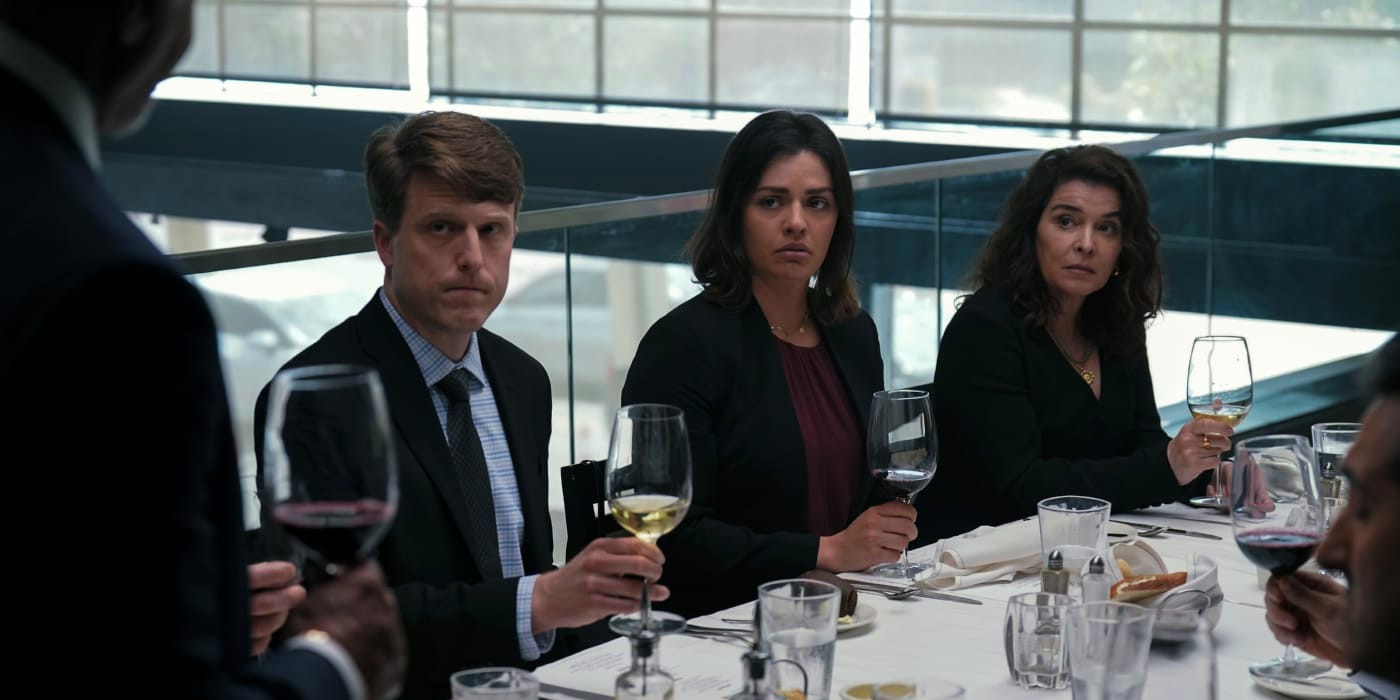 Meanwhile, Tyson is arrested by the police while driving in Tulsa, Oklahoma. The police detain Tyson and take away his phone. From the device, they track down Bodhi. However, it is revealed that the Sheriff’s deputies are actually working with the biker gang Black Macadam. Therefore, Caolan Waltrip takes custody of Bodhi and questions him about Dwight. Caolan warns Bodhi about entering his drug-dealing territory. The Sheriff’s deputies take  Mitch’s restaurant. However, when they attempt to question Mitch, he firmly refuses, forcing them to free Bodhi. On the other hand, Tyson is also released from jail.

Dwight hosts a lunch for his family after Joe’s funeral. However, his attempts to reconnect with them are met with criticism from Tina. As Tina’s dislike for Dwight’s presence becomes evident, he is forced to leave the restaurant. However, Dwight delivers a heartfelt toast for Joe before leaving. Later, Dwight visits the hospital and learns that Pete “The Rock” Invernizzi had a health scare and had to be moved to special care. At the hospital, Dwight gets into an altercation with Vince. However, Chickie and Nico “The Package” Bugliosi resolve the situation.

Roxy, who works at the Fennario Ranch, learns of her boss, Armand “Manny” Truisi’s involvement with Dwight’s gang and their brawl at the music festival. She warns Manny about Caolan and the Black Macadam gang. Meanwhile, Dwight calls Stacey and updates her about his reunion with his daughter. However, Dwight confides he hopes to fix his relationship with his daughter but fears causing more damage. Manny searches about the biker gang and discovers the threat they pose to Dwight’s new criminal enterprise and his family. Ultimately, Dwight makes one final attempt to make amends to Tina.

In the episode’s final act, Dwight visits Tina’s flower shop in a bid to resolve the issues between them. While Tina agrees to talk to Dwight, she is not willing to make past his mistakes. She is hurt by the fact that Dwight chose his professional obligations over his family. As a result, Tina and her mother had a difficult time and struggled to make ends meet. Although Tina admits that a part of her still loves Dwight, she refuses to acknowledge him as her father. Dwight insists that they find a way to move on and form a healthy relationship. However, Tina is dismayed to learn that Dwight is still working for the Invernizzi crime family. 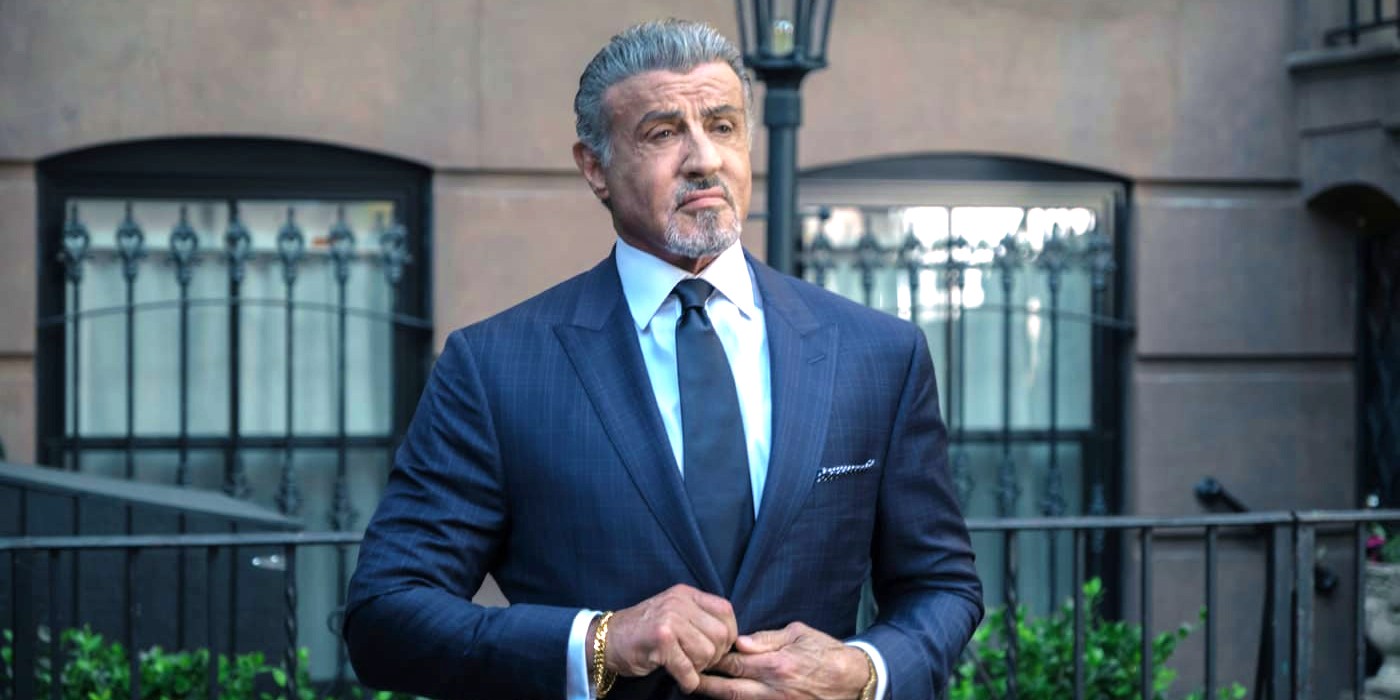 Tina is overwhelmed by the loss of her dear Uncle Joe and explains to Dwight how Joe and his family took care of Tina while she was growing up. At the same time, Dwight’s crime family turned their back on Tina and her mother. However, Nico “The Package” Bugliosi regularly checked up on the family. Nontheless, Nico did not have any good intentions. Tina reveals that one night when her mother was working a double shift, Nico arrived at their house. She implies that Nico sexually assaulted her. Dwight is distraught to learn the truth, but Tina makes him promise that he will not hurt Nico.

Nonetheless, Dwight is enraged and fuming with anger heads to the hospital. He confronts Pete and questions whether the mob boss knows Nico’s obscene actions. However, Pete refuses knowledge of Nico’s assault on Tina. Dwight leaves the hospital and finds Nico at the mob’s usual hangout spot. He brutally attacks Dwight while Vince and Chickie can merely watch. Dwight smashes Nico with punches and burns his face on a grill. He then kicks Nico until his skull pops, killing the mob lieutenant.

Ultimately, Dwight kills Nico to avenge the trauma his daughter suffered. However, his actions send a clear message to Chickie, Pete, and Vince that the mafia capo is not to be messed with. Dwight ends up breaking his promise to Tina by killing Nico. As a result, Tina will likely be unhappy with Dwight’s actions. Therefore, Dwight’s rage and desire for revenge could hamper his attempts to reconcile with his daughter. On the other hand, his relationship with the Invernizzi crime family seems permanently damaged.