‘Shark Tank‘ is an Emmy Award-winning show which rose to fame instantly after its inception on August 9, 2009. The American business reality series provides a platform for budding entrepreneurs to pitch their unique business models to world-class moguls. Aptly called the “sharks,” these venture capitalists are on a hunt to invest in companies that seem to have the capability of growing into gigantic empires.

Basing their binding judgment on years of good and bad experiences, they either make deals that profit both the ends or take a step back from funding the fledgling business. Barbara Corcoran, Mark Cuban, Lori Greiner, Daymond John, and Kevin O’Leary got visibly indulged in the innovative proposal presented by Kim and Lance Burney. Let us know more about them and their distinctive tool that particularly impressed Mark Cuban a lot!

Mighty Carver: Who Are They and What Do They Do?

Kim and Lance Burney, who are both in their 50s, are owners of a power line safety company called Sigalarm in Sanford. The Floridian duo amalgamated their names as well as the love of tools with Thanksgiving for forming the company Lankim LLC. The two felt the push to invent Mighty Carver after losing their grandfather, who passed away a few days before Thanksgiving. Before his demise, the Burney family was always thrilled to operate a chainsaw to cut shrubs and trees down following the national holiday. 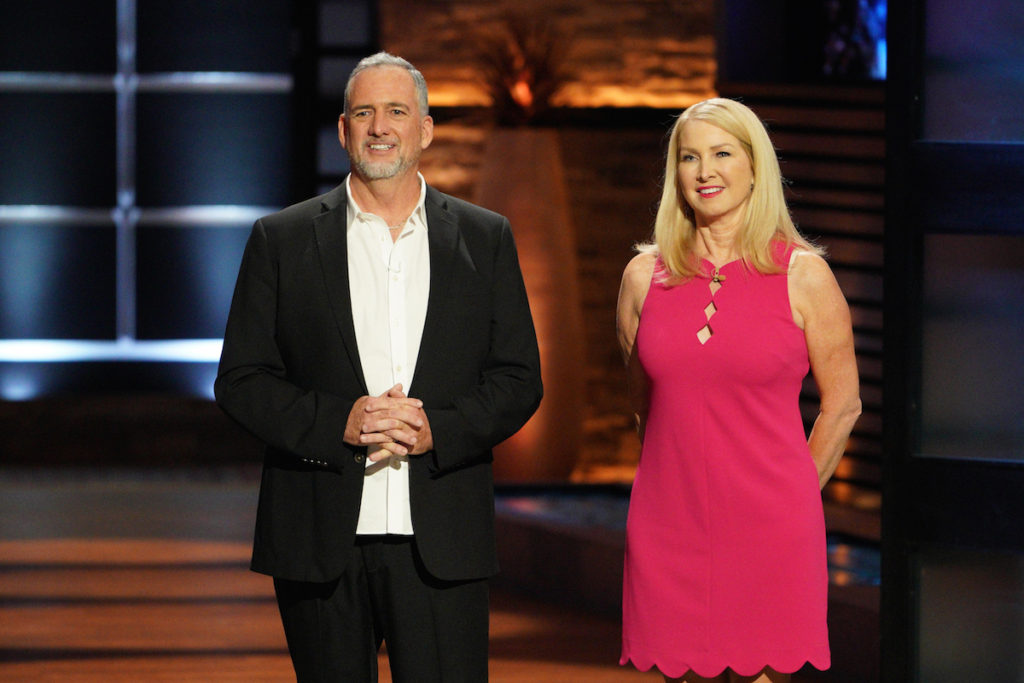 But this tradition abruptly and tragically came to an end after they lost their carving magician. This also meant that none of the members wanted to carve the turkey. Inspired by this, Kim and Lance curated an electric knife that could smoothly slice anything tangible and edible like pineapple, pumpkin, papaya, bread, ham, and most famously, turkey. Even their box has a picture of this juicy meat as the chainsaw-like cutter is an ideal tool to cut through and even shred it into pieces hassle-free. 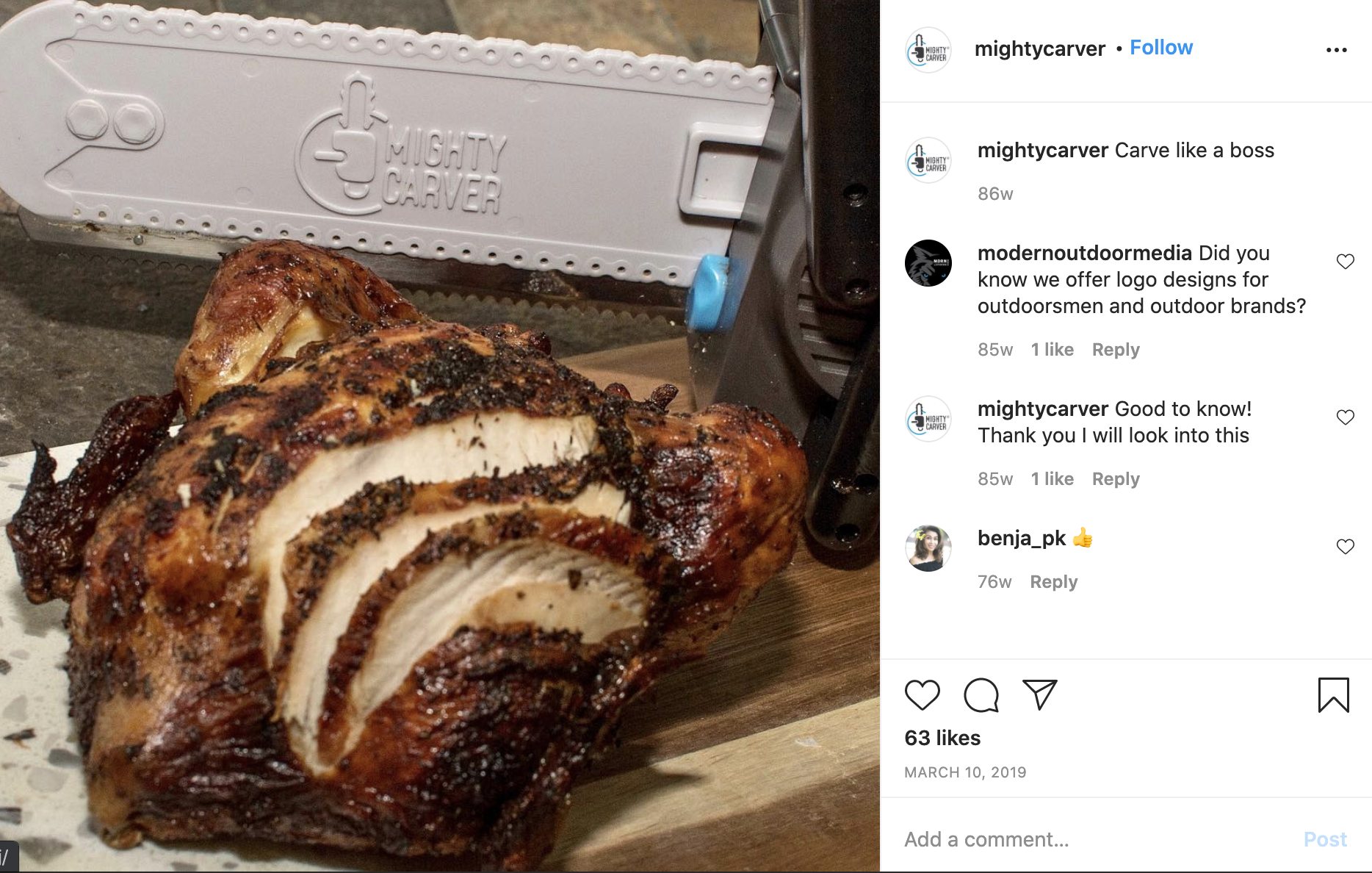 The brand was established and positioned for retail in 2017 and led by the creative marketing agency – energyhill. The Florida-based company has been taken care of most of the design marketing, package designing, and brand labeling of the patented product. Lance took on the responsibilities of the CEO while also running other companies that he has owned for more than 30 years. His wife, the co-owner, is mainly in charge of sales, distribution, marketing efforts, etc.

Mighty Carver: Where Are They Now?

The Volusia couple was already running successful businesses before they came up with the idea of Mighty Carver. What motivated them to pitch it to the magnates on ‘Shark Tank’ was the personal factor involved in this particular venture in addition to the uniqueness of the tool. The husband-wife duo wishes to take this project to new heights, and they already seem en route to great success. 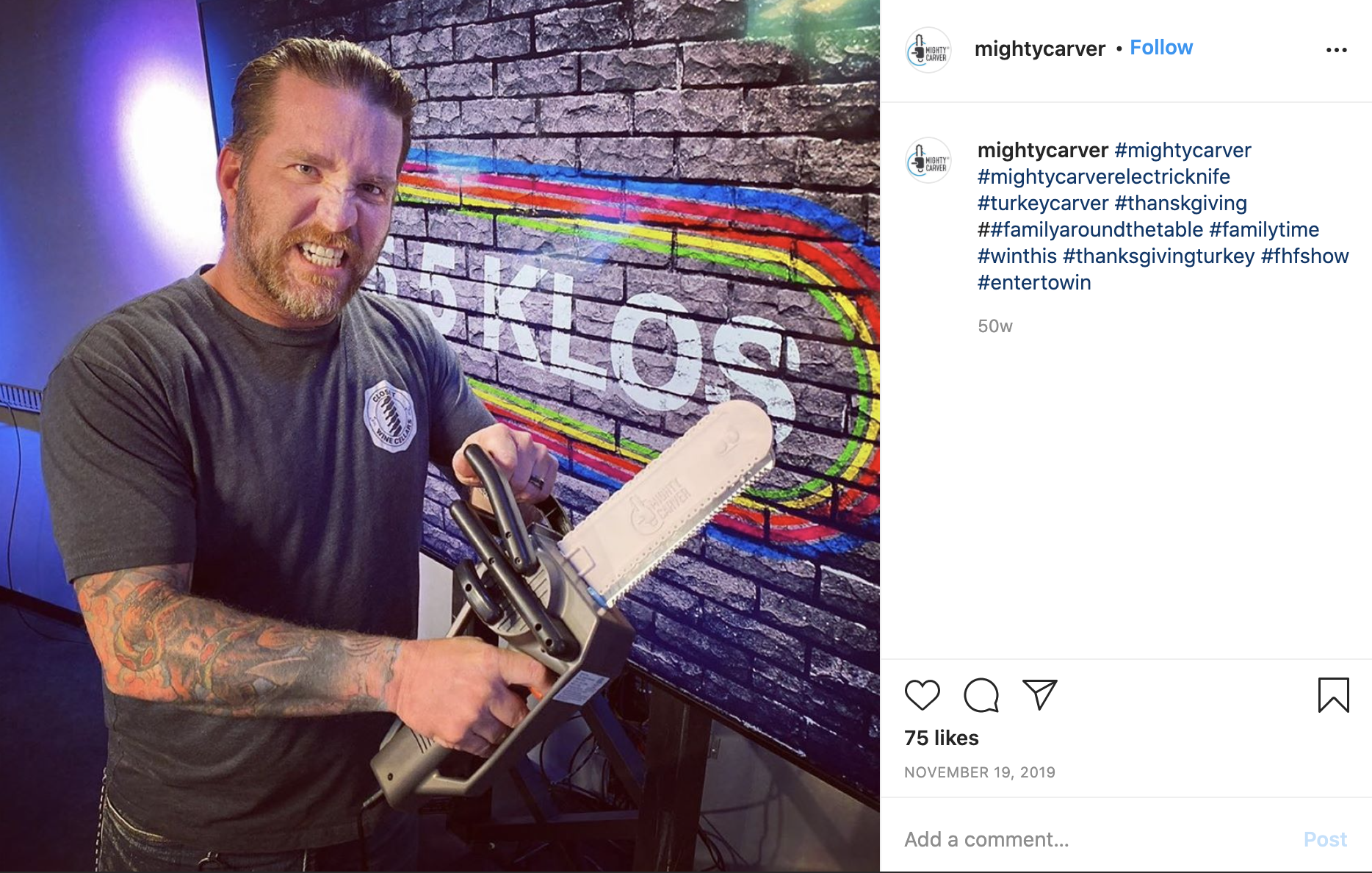 Their electric knife is already sold internationally and remains in such high demand during the holiday season that in the late 2019, Amazon ranked it at number 5 in the list of the best carving knives. It was also placed 5th as one of the best Electric Knives in 2020. The Mighty Carver was recently used as a giveaway gift for the “fhfshow” listeners.

Astounding for its sturdy hold and powerful application on the tough turkey, the product is a steal! In today’s day and age of internet and social media presence, sharing aesthetically appealing posts becomes vital. In addition to performing its utility function, the 19′ long x 5.8′ wide x 8.7′ high, with a surgical-grade blade, also fits just right for the family dinner pictures.