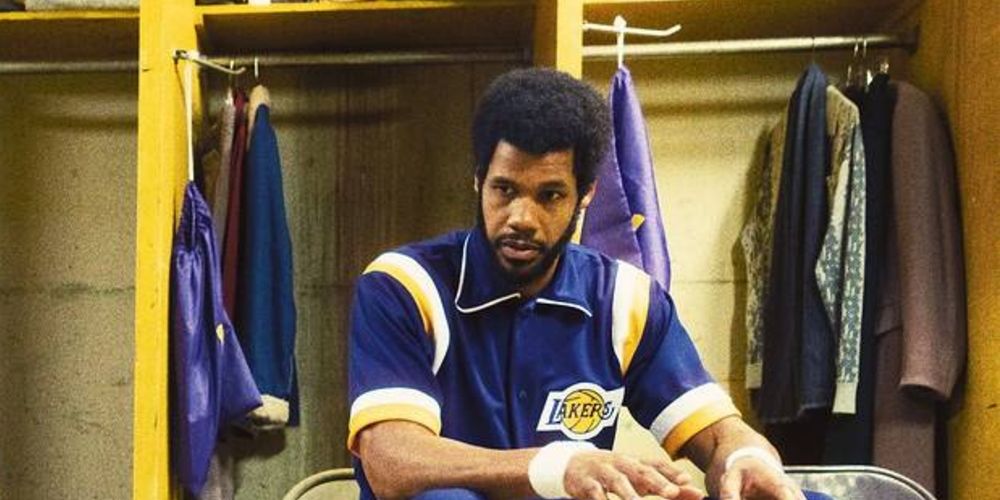 ‘Winning Time: The Rise of the Lakers Dynasty‘ season finale sees the LA Lakers competing for the highest honor in basketball, the NBA Championship. However, during the NBA World Championship Series, aka the NBA Finals Series, the LA Lakers are without their star player and captain, Kareem Abdul-Jabbar. An injury in the fifth game sidelines Abdul-Jabbar, setting up Magic Johnson to take his captain’s position and the center stage.

In the end, the Lakers triumph, and Magic is awarded the Finals MVP. However, some last-minute behind-the-scenes tinkering leads to the award changing hands from Kareem Abdul-Jabbar to Magic Johnson. Therefore, viewers must be wondering if Kareem Abdul-Jabbar was the original winner of the 1980 NBA Finals MVP? Here is the answer! SPOILERS AHEAD!

In the first season finale of ‘Winning Time,’ the LA Lakers defeat the Philadelphia 76ers in the sixth game of the 1980 NBA World Championship Series and are crowned the champions. After the game, Kareem Abdul-Jabbar is informed by a phone call that he has been named the Finals Most Valuable Player. However, reporters change their votes at the last moment, and David Stern awards the Finals MVP to Magic Johnson.

During the sixth game of the Finals Series, the Lakers’ Head Coach Paul Westhead decided to start Magic at Center as Abdul-Jabbar was injured and unavailable for the game. The pundits gave the Lakers little chance of winning without Abdul-Jabbar, given his prolific form in the series. Moreover, Abdul-Jabbar’s 40-point haul in the fifth game, which he played with a sprained ankle, had handed the Lakers a 3-2 lead in the series. Therefore, Magic had monumental shoes to fill.

The rookie stepped up to the challenge and delivered a performance of a lifetime. Johnson scored 42 points, 15 rebounds, and 7 assists, either matching or eclipsing Abdul-Jabbar’s contributions in any single previous match of the series. Magic’s performance in the sixth game not only crowned the Lakers as the 1980 NBA Champions but also won him the Finals MVP Award.

According to unconfirmed reports, Abdul-Jabbar was originally voted as the Finals MVP. However, reporters apparently had to change their votes since the NBA’s broadcaster did not want to present the award to an absent player. Sports columnist Bill Livingston also went on to corroborate the same, as per Abdul-Jabbar’s book ‘Kareem.’

Hence, it is safe to say that the show’s depiction of Abdul-Jabbar being the original 1980 NBA Finals MVP has some merit. Ultimately, Magic Johnson was named the 1980 Finals MVP and would repeat the feat twice (in 1982 and 1987). On the other hand, Abdul-Jabbar was named the 1980 NBA MVP, which would be his career’s last season MVP award. Abdul-Jabbar and Johnson have remained friends on and off the court for years, so the award situation likely did not dent their relationship.

Read More: Did Spencer Haywood Really Order a Hit on His Lakers Teammates?