What Was the Real Final Score in Lakers vs Celtics Game in Dec 1979? 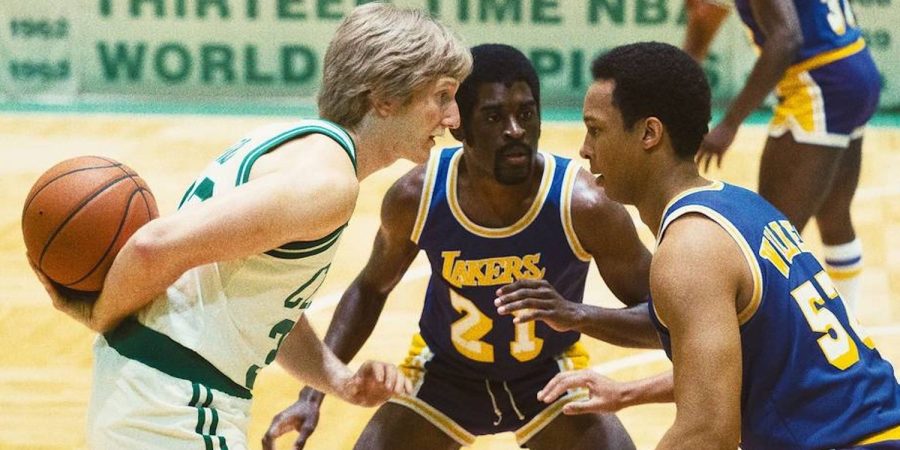 ‘Winning Time: The Rise of the Lakers Dynasty‘ spends most of its early episodes introducing key figures in the LA Lakers’ “Showtime” era and focusing on the behind-the-scenes drama. However, in the seventh episode, the players take to the court, and basketball is the heart of the narrative.

The episode features the first taste of the LA Lakers’ iconic rivalry with the Boston Celtics. In the episode, the two teams meet in a match at the Celtics’ home court, and the game goes down right to the wire, with the Lakers besting their archrivals in the final few seconds. However, what happened in the actual match? Is the show’s depiction of the game similar to reality? Let’s find out! SPOILERS AHEAD!

How Close Was Lakers vs. Celtics Game in December 1979?

The seventh episode of ‘Winning Time,’ titled ‘Invisible Man,’ sees the LA Lakers heading out on a string of away games in the month of December. However, the team is struggling to win games under interim Head Coach Paul Westhead. They lose the first two out of the three games on the road, and their next match is against archrivals Boston Celtics. The Celtics have won the NBA Championship numerous times and are in a stellar form, with rookie Larry Bird running the show. Therefore, the chances of the Lakers winning are bleak. Nonetheless, by the episode’s end, the LA Lakers come out on top and win the game by a very fine margin with a scoreline of 99-98.

In reality, the LA Lakers indeed faced off against the Boston Celtics in December, but in a home game at The Forum. The match was played on December 28, 1979. Contrary to the show’s depiction, the Lakers were heading into the game in fine form and had won 10 out of their 14 matches in December. The game was one-sided as the Lakers played commanding basketball and crushed the Celtics with a final score of 123–105. Magic Johnson was the top scorer for the Lakers with 23 points on the night.

However, the two teams once again faced off a few weeks later, on January 13, 1980. This time around, the Lakers did travel to Boston, and the match was played on Celtics’ then-home court, the Boston Garden. The game was a nail-biting affair as the Celtics made a strong start, bested the Lakers in the first quarter, and led the scoreline. However, the Lakers made a comeback and outscored the Celtics in the second and third quarters. Just a point separated the two teams during the fourth quarter, and the Lakers snatched victory with a final scoreline of 100-98. Kareem Abdul-Jabbar was the top scorer, with 33 points to his name.

Hence, it appears that the show mixed events from both the games to create an enthralling experience for the viewers while keeping the stakes high. Moreover, during a regular NBA season, teams play each other several times. Therefore, it is unlikely for the show’s makers to depict each and every game between the Lakers and Celtics on the screen. Nonetheless, the viewers get a flavor of the iconic rivalry between the two teams within the narrative context through the show’s amalgamation of the two matches.