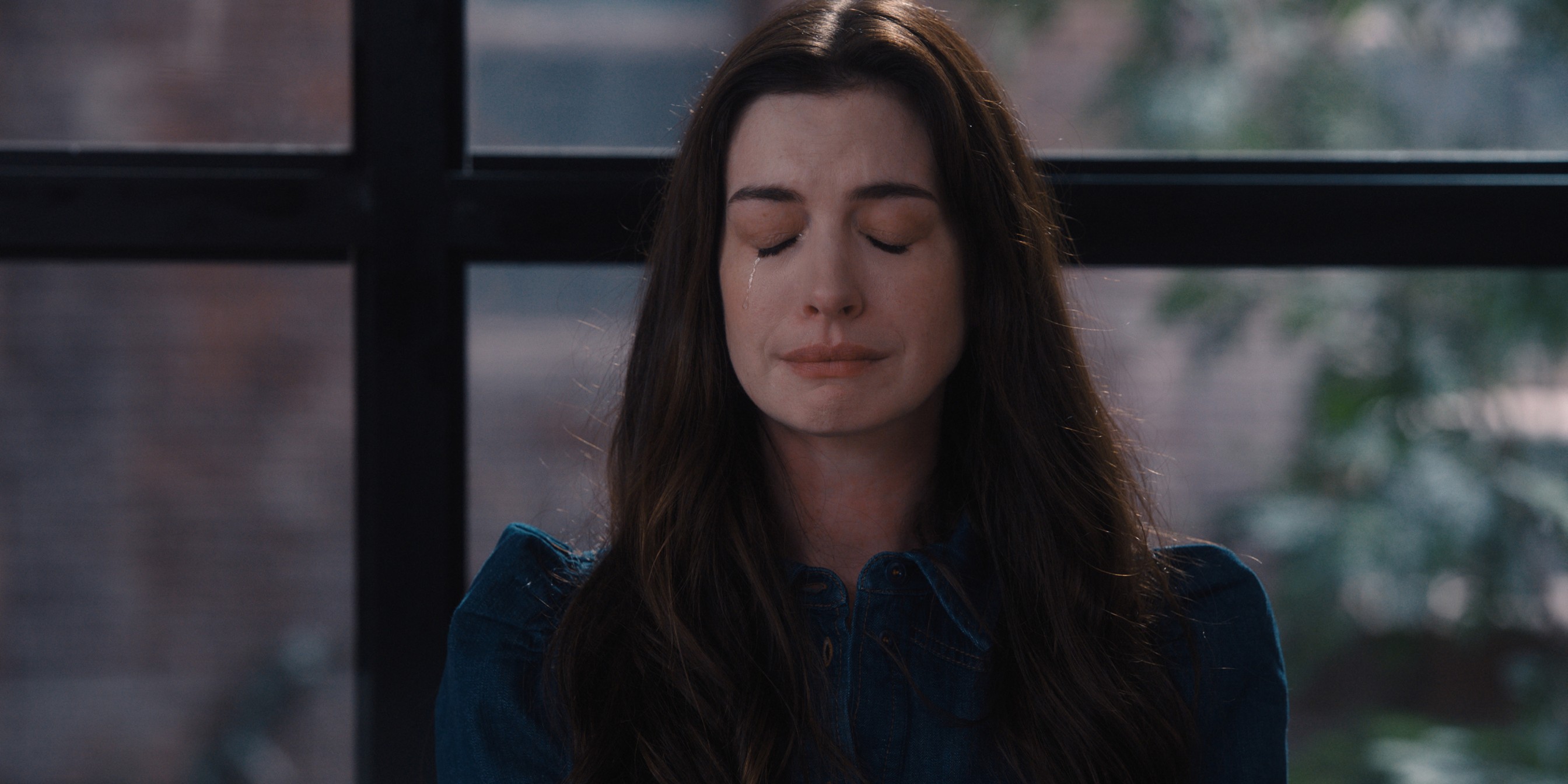 ‘WeCrashed’ episode 7 finds Adam and Rebekah Neumann’s vanity renewed as WeWork finally begins the process to go public. The couple at the center of it all take it upon themselves to craft out the company’s introductory document, a serious affair for the rest of its investors.

However, for Adam and Rebekah, co-writing the document and conveniently filling it up with their half-baked ideologies becomes a way of repairing their flagging relationship. We sense that the titular “crash” is imminent, so let’s make sure we’ve picked up all the details so far. Here’s a closer look at ‘WeCrashed’ episode 7. SPOILERS AHEAD.

The episode opens with a short, quirky explainer by a Wall Street commentator (called Scott “Prof G” Galloway) about how IPOs work, followed by Adam Neumann getting rejected by Google when he approaches them for funding. Everywhere the WeWork co-founder goes, he is pressured to take his company public. Finally, when his bank seems hesitant to raise his line of credit but hints that an IPO would prove his company is a unicorn, Adam relents and announces that he is taking WeWork public. However, he insists on crafting the company’s S-1 document, which is meant to be a highly technical overview that introduces potential investors to WeWork. 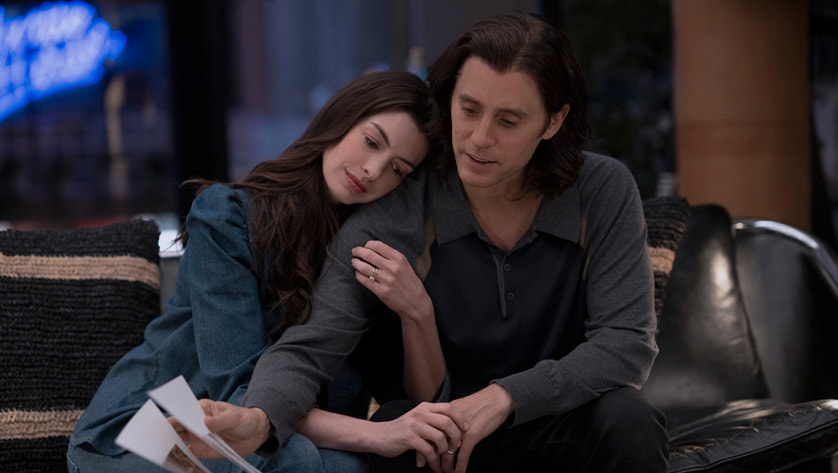 News of the imminent IPO sends WeWork employees into a frenzy. They expect their stocks to soon be worth millions, and some of them, realizing Adam and Rebekah are out, even sneak into the couple’s lavish apartment to celebrate. Meanwhile, Adam tries to get Rebekah to help him craft the S-1 document, but the latter is still bitter from being told (in episode 6) that she has accomplished nothing.

Finally, Adam names Rebekah a co-founder of WeWork, which brings her around, and the two get to “work.” Brainstorming on ideas about raising the world’s consciousness and coming up with their own versions of financial metrics, the two craft an S-1 document that leaves the investors stunned. Meanwhile, Miguel goes through the document and realizes he’s been heavily sidelined by Rebekah, who features much more prominently in the all-important write-up about the company.

The board meeting to review the S-1 document is an uncomfortable affair. Cameron Lautner, already a vocal critic of Adam’s way of doing things, is completely appalled by the co-founders’ version of the official document. However, when he brings up the subject at the meeting, Adam quells his complaints by confidently brushing him off. Unfortunately for Cameron, Bruce remains silent and doesn’t protest the document, thus essentially siding with Adam and Rebekah. 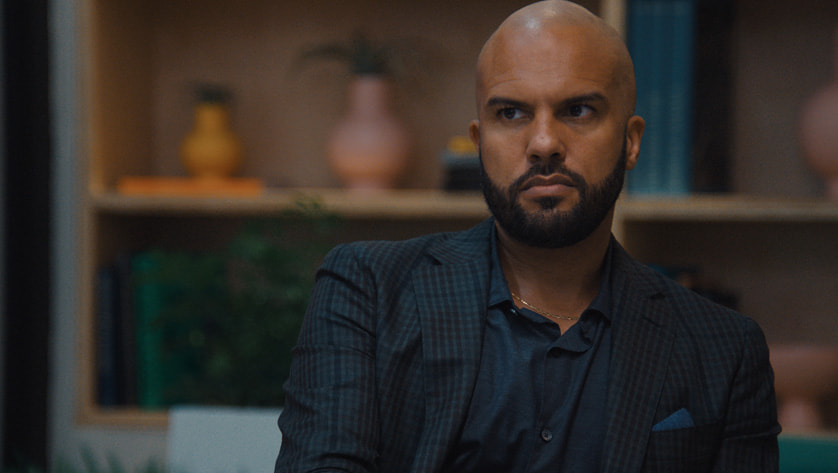 Episode 7 closes with the very same Wall Street commentator from the start getting a copy of the S-1 document. He reads it and promptly pens a blog post about it that a Wall Street Journal reporter picks up. So, it appears that the S-1 document crafted by Adam and Rebekah during their fantasy fuelled afternoon in the office is now doing the rounds and is out in public. From the bemused reactions of the two people who have read it so far (the Wall Street commentator and the journalist), it appears that Cameron is right about how the industry will react to it.

Considering Scott Galloway has published a blog post of his reaction to the document, it is quite clear that the WeWork S-1 document written by Adam and Rebekah has been made available to the public and is, therefore, official! In addition to the blog post that clearly pokes fun at the document, it also seems to have caught the attention of reporters at the Wall Street Journal. Thus, the S-1 document going public could lead to the damning news article that is referenced in the opening episode of ‘WeCrashed.’

What is WeWork’s Valuation for the IPO?

The episode opens with Adam as a pariah in Silicon Valley, unsuccessfully looking for investors in an attempt to avoid taking his company public. However, when he finally decides to go public, the WeWork co-founder and CEO once again becomes the talk of the town, and there are wild speculations about the valuation of his company. (Keep in mind that previous investments by SoftBank have already inflated WeWork’s valuation to $47 billion). 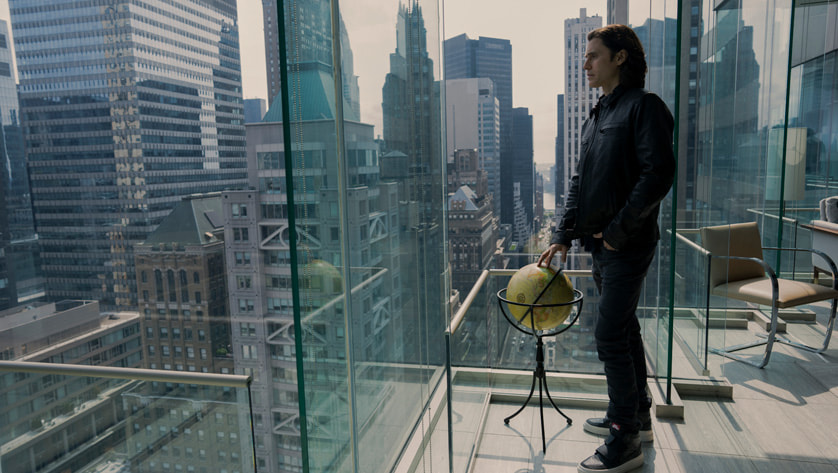 After the final round of negotiations with the head of JPMorgan Chase, Adam closes the valuation of his company at an eye-watering $63 billion. He also adds a customary 18 cents to the figure — a callback to when WeWork’s first investor adds 18 cents to his offer as a sign of luck. Of course, the fact that the early investor is a cheat and doesn’t come through with the money also hints at Adam’s own self-serving and questionable spending habits, which are now likely going to become public knowledge.

Read More: How Many We Companies Did Adam and Rebekah Neumann Start? How Many Still Exist?