What Did Kayce Dutton See in Yellowstone Finale? Will Kayce and Monica Break Up? 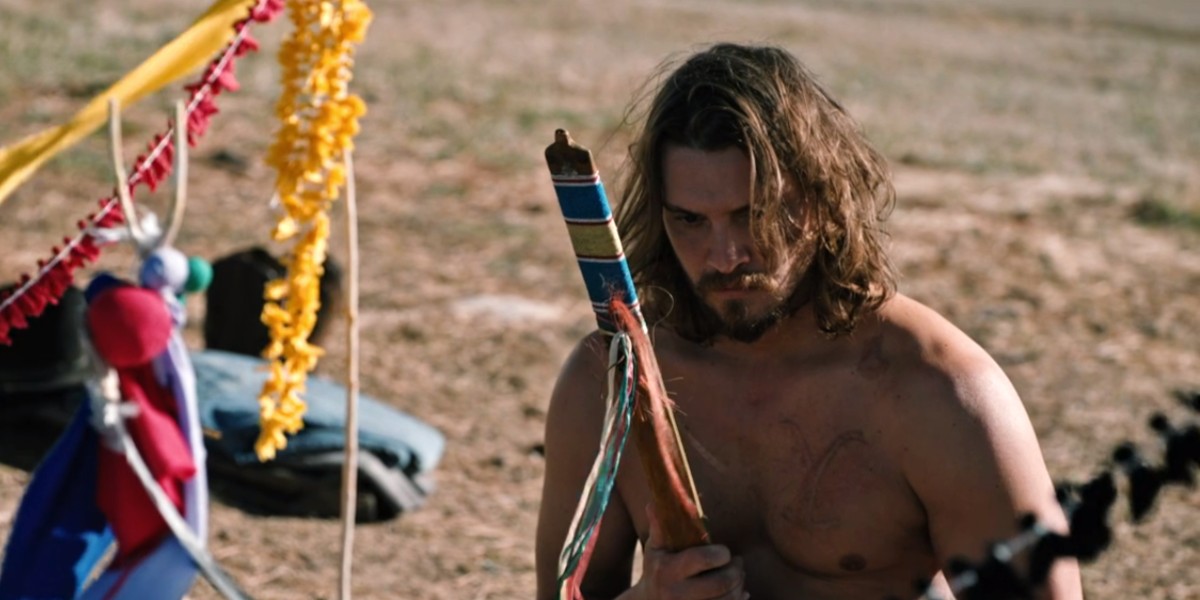 ‘Yellowstone‘ season 4 takes Kayce Dutton on an unexpected spiritual journey as he reconnects with his wife, Monica. In the penultimate episode of the season, Kayce tries to make sense of his frequent wolf sightings and gets advice from Chief Rainwater and Mo. The duo points Kayce towards a cliff where he will seemingly find all the answers he seeks.

However, Kayce’s time on the cliff raises more questions than answers. Moreover, it can also be a bad omen for Kayce and Monica’s relationship. If you are confused by Kayce’s experiences on the cliff and what they mean for the couple’s future, here’s everything you need to know! SPOILERS AHEAD!

What Did Kayce See on the Cliff in Yellowstone?

In the final episode of ‘Yellowstone’ season 4, Kayce spends alone time on a cliff hoping to receive a vision that will guide him towards his purpose in life. However, instead of a profound vision, Kayce is greeted by bad dreams that shake him to the core. Kayce’s dead brother, Lee Dutton, appears in one dream. The moment is followed by Kayce kissing Avery. While these are just bad dreams, Kayce cannot help but wonder whether there is any deeper meaning behind them. 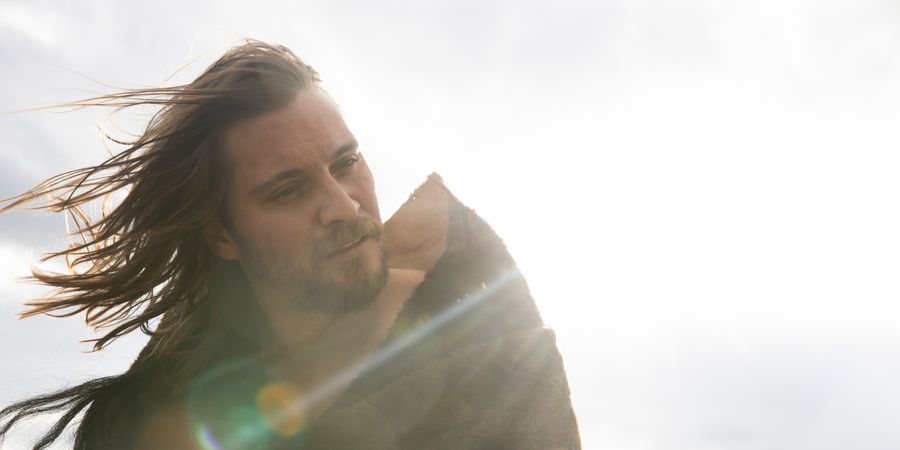 In time, Kayce receives the vision he has been longing for. The wolf appears to him in a human form and leads Kayce to the cliff’s edge. From there, Kayce sees two paths, and he must choose one. The wolf promises to help Kayce walk whichever road he chooses. However, viewers are left in the dark about the two paths in front of Kayce and where they lead. Kayce returns home and when Monica asks him what he saw on the cliff, Kayce replies that he saw the end of their relationship.

Will Kayce and Monica Break Up Because of It?

It is hard to figure out what Kayce is referring to in his response to Monica’s question. The ambiguity over the paths Kayce sees from the cliffs makes it harder to determine the meaning of Kayce’s spiritual experience. However, Kayce’s dreams could provide some clues. Kayce may be referring to his kiss with Avery in his dream during his conversation with Monica. It might have caused Kayce to realize the fragility of his relationship with Monica.

Although the couple is expecting another child, things have been far from ideal between the two. Kayce’s fears about his relationship with Monica ending could stem from the two paths he saw on the cliff’s edge. From Kayce’s journey so far, we know that Kayce didn’t want anything to do with his family’s ranch, but that changes after the death of his brother. We have seen Kayce becoming capable second-in-command to John at the ranch in the prior seasons.

However, it also puts a strain on his relationship with Monica. Things between the couple only improve after they leave the Yellowstone Ranch. Therefore, if the path Kayce chooses leads him back to the Yellowstone Ranch, it could spell the end of Kayce and Monica’s relationship. Only time will tell whether that turns out to be the truth or if the couple finds a way to persevere and make things work.