What is Black Beauty Pill in Russian Doll, Explained 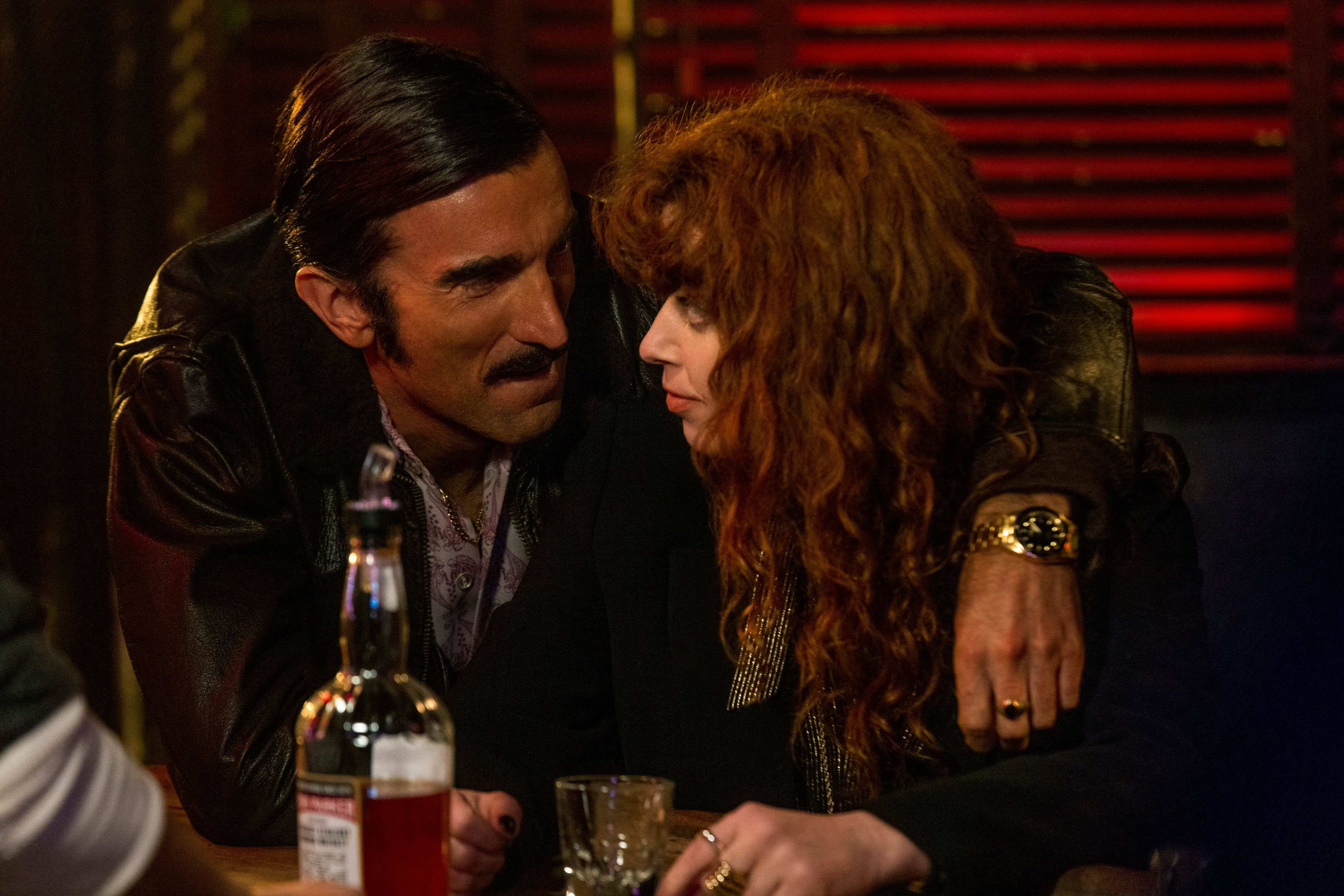 In the second season of ‘Russian Doll,’ Nadia (Natasha Lyonne) encounters a new facet of the universe’s bizarre sense of humor. She boards the 6 trains from 77th Street to get to her friend Maxine’s apartment, but when she disembarks at Astor Place, it’s 1982. Moreover, when she finally looks in a mirror, her mother Nora’s face stares back at her. As Nadia tries to rewrite the past and secure her family’s heirlooms, she experiences the root causes for the thing that she actually inherited from her family — trauma.

The first time she travels to the past, Nadia meets Chezare Carrera, or Chez, (Sharlto Copley), a charming swindler who is revealed to be Nora’s boyfriend. Believing her to be Nora, who is heavily pregnant, he asks Nadia to choose between “beauties” and “ludes.” If you are wondering what these pills are, this is what you need to know. SPOILERS AHEAD.

What is Black Beauty Pill?

In the season 2 premiere episode, titled ‘Nowhen,’ after Nadia arrives in 1982, she finds a matchbox from the Black Gumball bar. Inside the box, Chez has apparently written that they will see each other at 8. Curious as ever, Nadia heads to the bar and encounters Chez. With his leather jacket, mustache, and long sideburns, Chez is as duplicitous as they come. He holds his hands out, asking Nadia to pick between Black beauties and ludes.

During World War II, both the Allied and the Axis soldiers used Amphetamine to drastically increase their ability to perform. In the 1960s and 1970s, it became very popular as a recreational drug, but its production reportedly stopped in the late 1990s.

Amphetamine is a prescription drug sold under brand names such as Adderall, Mydayis, and Dexedrine. Its abuse can lead to addiction and various other issues, including hallucinations, paranoia, violent and erratic behavior. Overdose can potentially lead to death.

“Lude” is short for Quaalude, which was one of the brand names under which a sedative and hypnotic medication called Methaqualone was sold. If a woman was pregnant and was in pregnancy category D, they were advised against taking the medication. Its overdose used to result in delirium, convulsions, vomiting, hyperreflexia, hypertonia, kidney failure, coma, and even death due to cardiac or respiratory arrest. 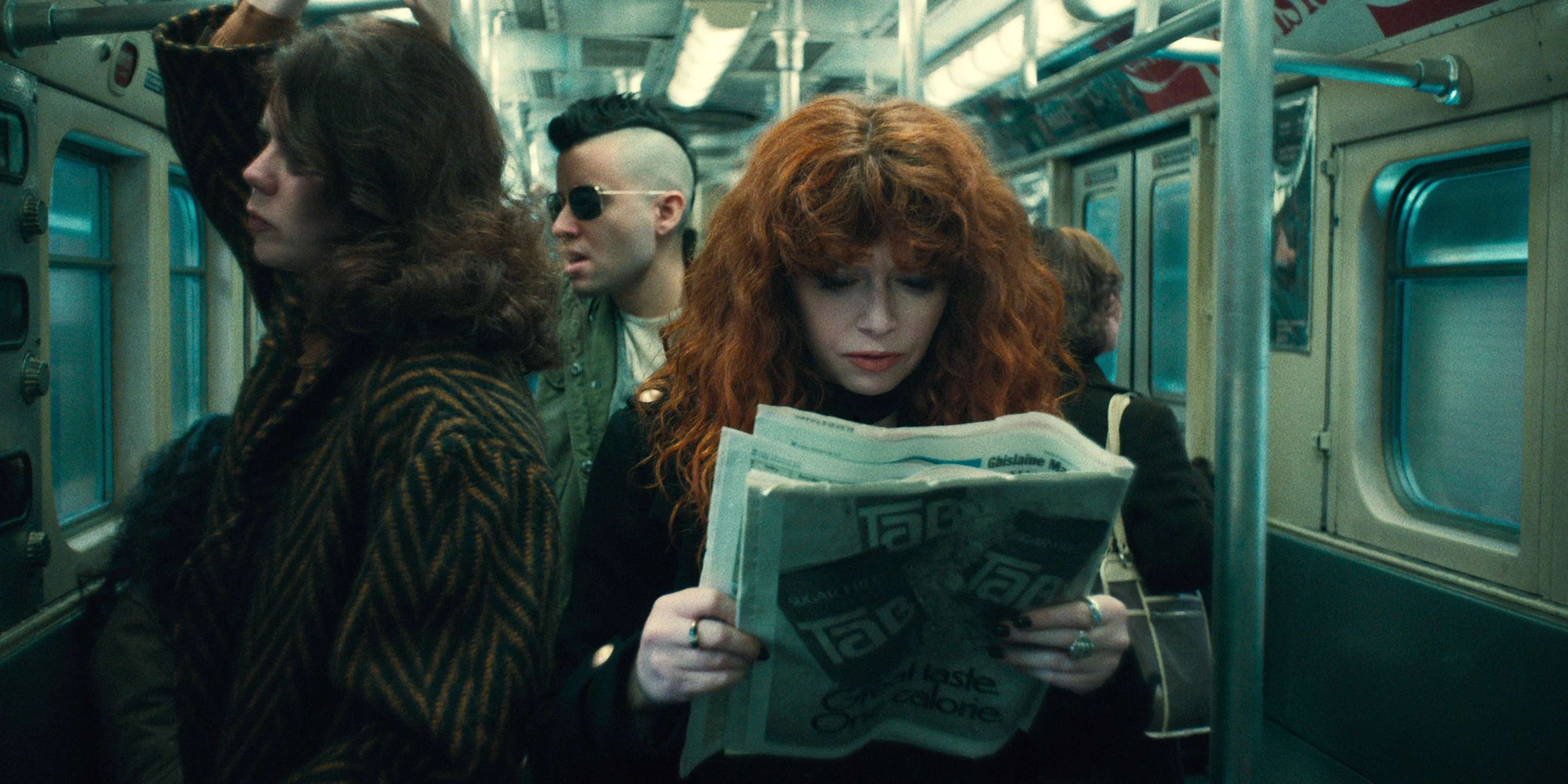 It was originally synthesized in India in 1951. By 1972, it was being sold in the United States under the brand name Quaalude. However, by the 1980s, the drug’s psychological addictiveness, illegal recreational use, and widespread abuse had become a major problem. Quaalude was ultimately banned in the country in 1984. This is the same Quaalude that Jordan Belfort (Leonardo DiCaprio) takes in ‘The Wolf of Wall Street.’