What is Henry’s Dragon Scar in Manifest? Why Does it Appear on Cal’s Hand?

In the first part of Netflix’s supernatural series ‘Manifest’ season 4, Saanvi Bahl, Robert Vance, and Michaela Stone encounter Henry Kim, a Chinese Flight 828 passenger who somehow manages to return to New York City with the black box of the plane. He demands to see Cal Stone, referring to him as “the boy.” Cal notices a scar that looks like a dragon on Henry’s arm. When he enquires about the same, Henry replies that Cal also has a dragon just like him. Cal ends up having the same scar on his arm, which becomes a significant part of him when the existence of humankind gets threatened. But what exactly is its significance? Why does Cal have it? Let us explain the same! SPOILERS AHEAD.

What is Henry’s Dragon Scar? Why Does it Appear on Cal’s Hand?

When Henry gains consciousness at Saanvi and Vance’s secret laboratory, he explains that he got the scar as a result of getting struck by a lightning. His father explained to him that the dragon symbolized resilience and potency, which helped him survive the hardships he had to endure in his life. For him, the dragon is a source of energy and hope, which doesn’t have any connection with Flight 828. But the connection becomes evident when Cal gets the same scar on his arm without even getting struck by a lightning. As far as Cal is concerned, the dragon scar shows that he is the savior of not only the 828ers but the whole world. 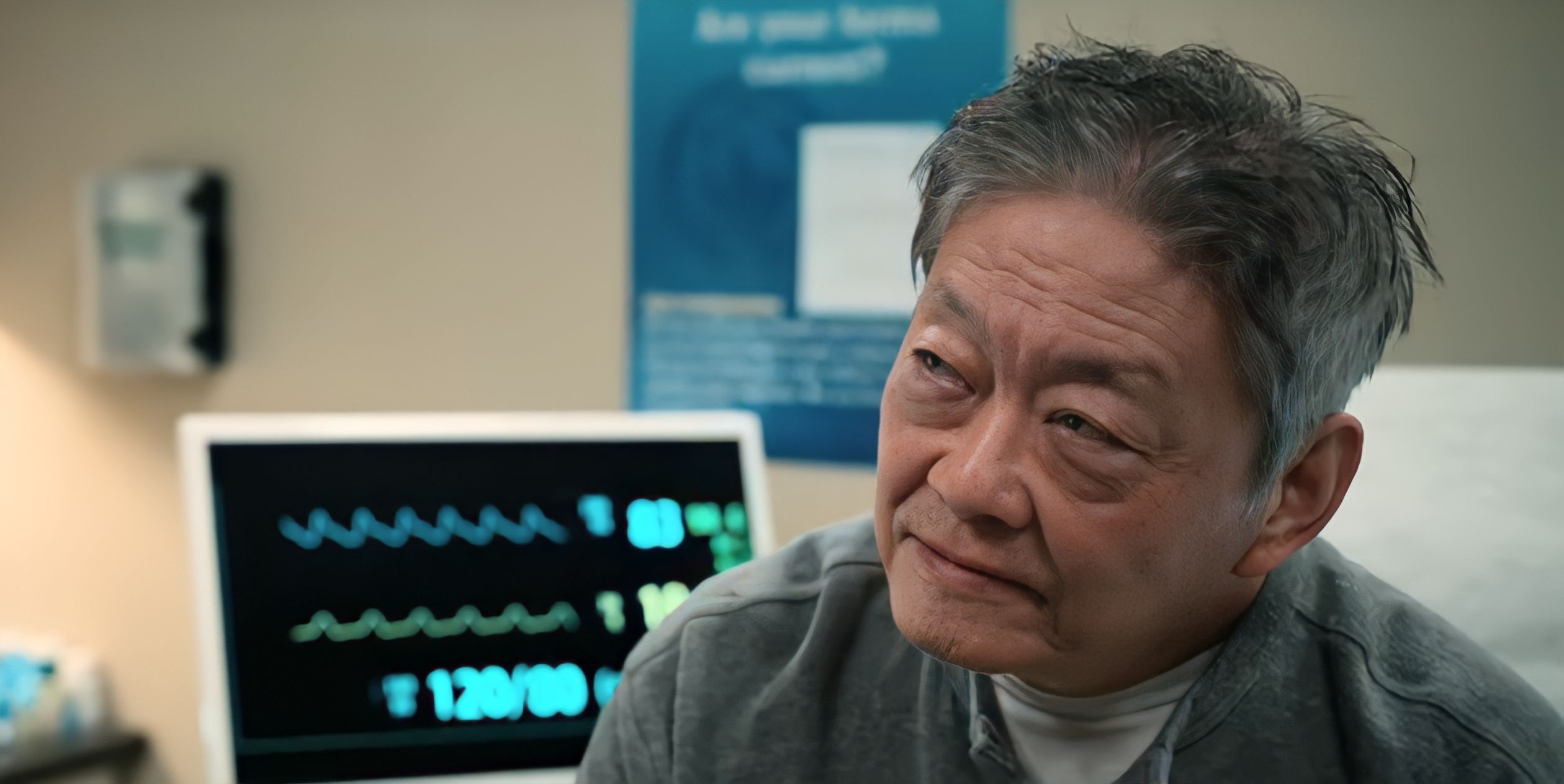 When trying to find Eden, Olive and Cal come across several peacock and star signs and symbols. Upon connecting the same, they realize that they symbolize enlightenment or “divine consciousness.” Divine consciousness is the source of callings the passengers get. Since they are already stored in this realm, they can be accessed rather than waiting for them. But Saanvi, Cal, and Olive get stuck when they fail to find how to access them. Olive continues her efforts to find a way to do the same by connecting the examples of enlightenment to the already-known information.

Olive discovers that sapphire is a common element in episodes of enlightenment and prophesy. Moses stood on sapphire to receive the Ten Commandments from God and the Oracle of Delphi used sapphire to get prophecies. She connects the same sapphire, the agent of enlightenment, to the sapphire found in Flight 828, the 828ers, Ben’s hand, etc., realizing that sapphire is the bridge between humans and the divine consciousness. Her research leads her to the Omega sapphire, one of the most potent sapphires to ever exist. She kickstarts the hunt to find the Omega sapphire by guiding Saanvi and Michaela, who finds the same inside a wall with a giant illustration of Maat, an Egyptian Goddess.

Olive obtains an ancient illustration of Goddess Maat with the help of TJ. She examines the illustration using an infrared filter and finds spots of sapphire in the same. When she connects the spots, the outline of the constellation Draco, which translates to “dragon,” is formed. The dragon symbolizes the potency of the sapphire or even the presence of the same in someone. When Angelina uses the Omega sapphire, Cal’s dragon scar brightens with a bluish glow, which makes it clear that there is sapphire in him.

As Henry has already explained, the dragon symbolizes potency and capability and by examining the illustration of Goddess Maat, Olive discovers that the source of the same potency is sapphire. When the dragon scar appears on Cal, Saanvi has taken a skin sample from the scar to test. The same sample glows when Angelina uses the Omega sapphire, further explaining that the scar is sapphire. But why does it appear on Henry’s arm?

Henry can be another person who is connected or can access the divine consciousness. He must have attained the same potency when he got struck by the lightning. The sapphire in Henry most likely helped him survive the two years of his existence as a lab rat and the weeks he had to hide inside a container to reach New York City. But Henry might have never had to make use of his powers at an extreme level, unlike Cal, who is confronting an apocalypse and the need for saving the world from its end.

Read More: Will Michaela and Jared Ever End Up Together in Manifest? Theories