What is Kevin Costner’s Net Worth? 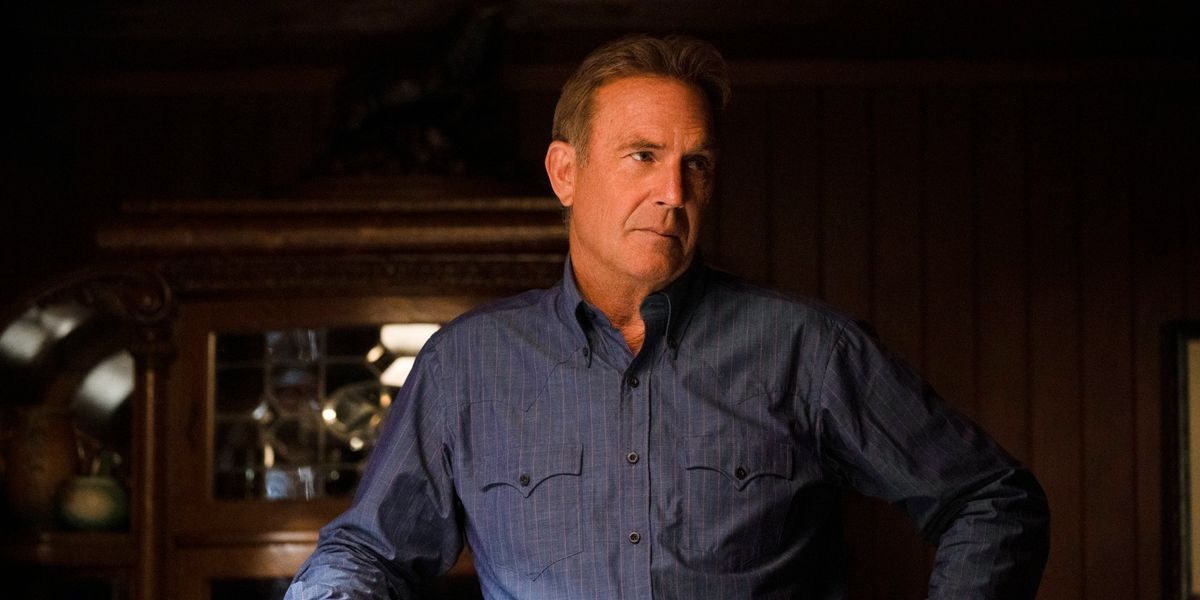 There are some celebrities across the globe whose contribution to their industry is so impactful that no combination of words can ever adequately convey it, and Kevin Costner is one of them. Born on January 18, 1955, the actor, producer, director, musician, and songwriter’s interest in being an entertainer began in his last year of pursuing a Bachelor’s in Marketing and Finance from CSUF and never wavered. Thus, Kevin has been able to give us everything from ‘Field of Dreams‘ to ‘Yellowstone,’ all the while accumulating some big bucks and leaving his mark on the world.

How Did Kevin Costner Earn His Money?

Even though Kevin Costner made his debut as an actor in the early 1980s with films like ‘Night Shift,’ ‘Chasing Dreams,’ ‘Stacy’s Knights,’ ‘Testament,’ and ‘Silverado,’ his genuine big break was in 1987 with ‘The Untouchables.’ After all, within two years of its release, he had even done ‘Bull Durham’ and ‘Field of Dreams,’ with the latter raking in an astonishing $84 million in pure box office sales. That’s when Kevin made his directorial debut on ‘Dances with Wolves‘ (1990), an epic Western drama that won seven Academy Awards, including Best Director and Best Picture.

The critical acclaim only pushed Kevin’s career in the right direction, and he went on to do some more incredible work in ‘Robin Hood: Prince of Thieves,’ ‘JFK,’ and, of course, ‘The Bodyguard.’ Whitney Houston made her acting debut in the latter, a romantic thriller by Mick Jackson, and it earned a hefty $411 million at the box office. Despite all that, Kevin continued to work hard in an attempt to stay relevant because his dream had always been to have a long-lasting and positive career. The fact that he didn’t let fame get to his head thus helped him deliver in ‘A Perfect World,’ ‘The Postman,’ and ‘Message in a Bottle.’

We can’t name all of Kevin’s 60+ acting credits no matter how much we want to, but some that deserve a special mention are ‘Thirteen Days,’ ‘Rumor Has It,’ ‘Mr. Brooks,’ ‘Man of Steel,’ ‘3 Days to Kill,’ ‘Hidden Figures,’ ‘Let Him Go,’ and ‘Yellowstone.’ The actor’s salary in the Paramount Network original series is a whopping $500,000 per episode, as confirmed by the President of the network himself in 2017. Furthermore, Kevin has 22 producer credits, three director credits, and seven soundtrack credits under his belt, alongside four studio albums with his band, Kevin Costner & Modern West.

As if all that wasn’t enough, Kevin is also an author and businessman. In 2015, he co-wrote a hybrid graphic and adventure book entitled ‘The Explorer’s Guild: A Passage to Shambhala.’ Coming to his ventures, not only was he a partial owner of the Illinois-based Lake County Fielders, an independent baseball team in the North American League, but he was also an investor in the Midnight Star Casino in Deadwood, South Dakota. In 2004, Kevin had even established Tatanka: The Story of the Bison, just a mile outside of Deadwood, to spread knowledge about the westward expansion.

What is Kevin Costner’s Net Worth?

With nearly four decades in the entertainment industry, there’s no denying that Kevin Costner has accomplished a lot. Therefore, despite his lifestyle expenses, staff expenses, and the fact that he likely supports his seven children and wife, his accumulated wealth and assets have ensured continued comfort. In other words, Kevin Costner’s estimated net worth stands at $250 million, with the amount only being set to rise higher because of his clear intention to persist in his profession for as long as possible.

Read More: What Is Taylor Sheridan’s Net Worth?