What is Monica Lewinsky’s Net Worth? 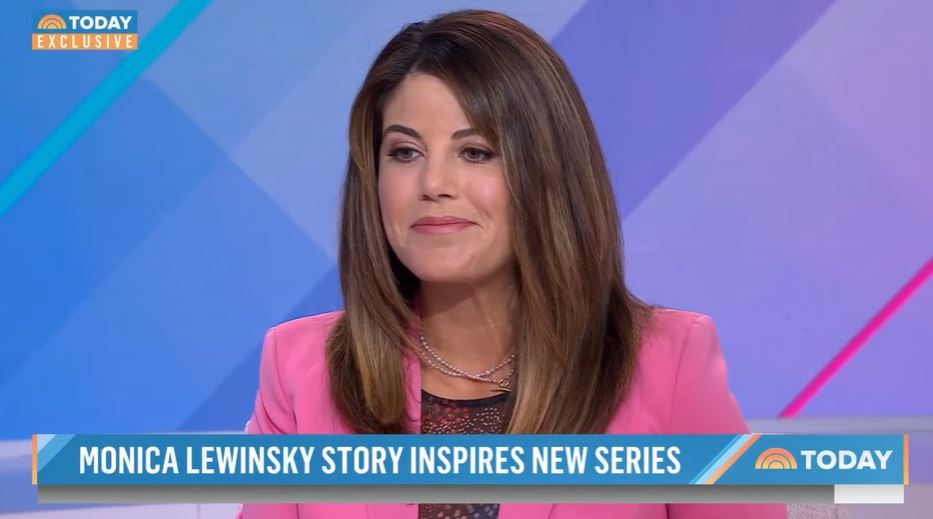 FX’s true-crime anthology series ‘Impeachment: American Crime Story’ focuses on the notorious Bill Clinton-Monica Lewinsky scandal from 1998 that had far-reaching political consequences. Monica Lewinsky’s affair with Bill Clinton was the subject of intense media speculation at the time, with the whole world watching the story unfold. In the end, it led to Bill Clinton’s impeachment. But the scandal propelled Monica to international fame, something that she reluctantly came to accept overtime. So, let’s find out what Monica’s net worth is then, shall we?

How Did Monica Lewinsky Earn Her Money?

Monica was born in San Fransisco, California, to Bernard Lewinsky and Marcia Lewis. She graduated from Lewis & Clark College in Portland, Oregon, with a degree in psychology in 1995. Then, Monica was able to land an unpaid internship at the White House for the summer of 1995, eventually moving to a paid position towards the end of the same year. Whispers regarding her affair with Clinton started to do the rounds after the President was accused of sexual harassment by another civil servant, Paula Jones. 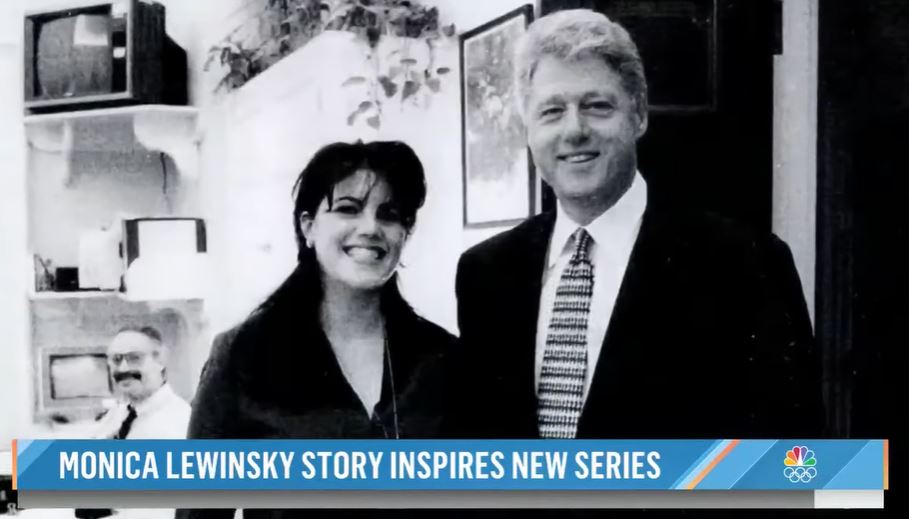 Monica first told a friend and former White House employee, Linda Tripp, regarding her relationship with Clinton. Then, one of Linda’s friends, Lucianne Goldberg, a literary agent, urged Linda to record her conversations with Monica secretly. While Monica and Clinton both denied the affair initially, Monica later admitted that they had several sexual encounters between November 1995 and March 1997. Linda even asked Monica to keep a semen-stained dress that she wore during one of her meetings with Clinton, which ultimately led to Clinton recanting his denial.

Monica’s life was never the same after the entire ordeal. She was instantly recognizable everywhere she went. In 1999, ‘Monica’s Story,’ her authorized biography was published that was written by Andrew Morton. Her work on the book made her about $500,000. An interview in March 1999 with Barbara Walters for ABC’s ’20/20′ led her to make another $1 million for the international rights. But at the time, Monica owed a substantial amount in legal fees, thereby diverting most of the money she made to pay off her debt.

Monica also forayed into the fashion industry, launching her own line of handbags under the name The Real Monica, Inc. In 2000, she was contracted by Jenny Craig, Inc., a weight loss and nutrition company, to appear in their commercials. But she severed her ties with the company in about three months after a hoard of negative press. She was paid $300,000 out of the $1 million endorsement deal.

A few years later, Monica moved to the United Kingdom to get away from the constant attention, eventually getting a Master’s degree in Social Psychology in 2006. Over time, she has also appeared in shows like ‘Saturday Night Live,’ ‘The View,’ and ‘Jimmy Kimmel Live!’ More recently, she spoke out against cyberbullying and served as the producer for the show ‘Impeachment: American Crime Story.’

Taking into account Monica’s extensive legal expenditure and her present avenues for earning money, Monica’s net worth is approximately around $1.5 Million.

Read More: Is Monica Lewinsky Married? Does She Have a Boyfriend?