What is Sloan Limited in Hawkeye? 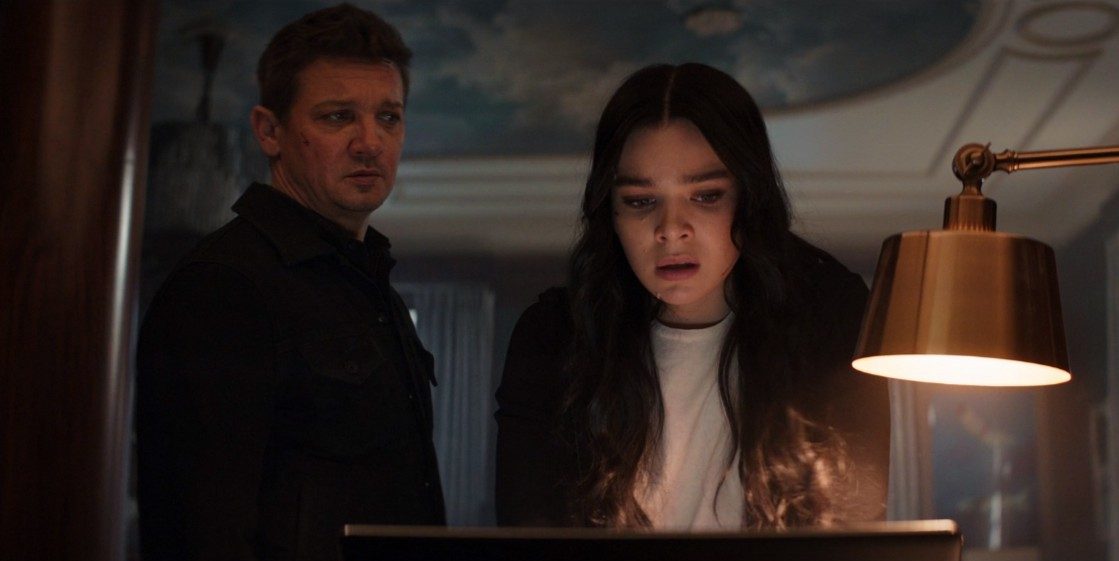 ‘Hawkeye‘ is an action-filled Christmas adventure that centers on skilled archers Clint Barton and Kate Bishop. The duo gets embroiled in a criminal conspiracy and land into conflict with the Tracksuit Mafia, a criminal syndicate led by a mysterious figure. As Clint and Kate try to uncover the conspiracy, they stumble upon a clue in the form of a company named Sloan Limited. However, the series has so far revealed precariously little about the shady company. The air of mystery around Sloan Ltd is bound to drive up the viewers’ curiosity, and if you wish to learn more about the company, we have gathered all the details for you right here!

What Is Sloan Ltd in Hawkeye?

In the third episode of ‘Hawkeye,’ Clint and Kate manage to escape from the Tracksuit Mafia’s hideout. After escaping, the duo discusses the gang’s activities, and Clint mentions that they have a beef to pick with Ronin. He decides to investigate their operation to figure out a way to clear Kate’s name from the Ronin business and learn of their involvement in the black market auction and other criminal activities that seem to be connected to the murder of Armand Duquesne III.

To quickly gather some intel on the Tracksuit Mafia, Kate suggests that they use the Bishop Security database. Clint already identified one of the gang’s enforcers as Kazimierz “Kazi” Kazimierczak. So all they have to do is run his name through the database. Clint and Kate break into Kate’s mother, Eleanor’s apartment, to access the database from her laptop. After running the search, Clint learns that Kazi is employed by a firm named Sloan Ltd. However, before Clint and Kate can uncover more details, Kate is logged out of the system.

In the fourth episode, Clint messages his wife, Laura Barton, to dig up some information on Sloan Ltd. She later calls Clint to relay the intel she has obtained. Laura tells Clint that Sloan Ltd is a shell company. It serves as a front for a money-laundering operation run by the Tracksuit Mafia. However, here’s where things get interesting, as the CEO of the shell company is none other than Jack Duquesne, Armand’s nephew, and Eleanor’s fiance. Kate already suspects that Jack has a criminal side, and the revelation proves her suspicions are true.

However, it is still unclear what Jack’s exact affiliation with the organization is. It is also possible that someone else is merely using Jack’s name to run the company. The company does not have a comic book counterpart. Moreover, characters in the comics with the name Sloan don’t share much of a connection with Hawkeye either. Hence, it is hard to theorize about Sloan Ltd’s background and operation. However, in the pages of Marvel Comics, Wilson Fisk/Kingpin is known for setting up shell companies to funnel money. Therefore, he could very well be the face behind Sloan Ltd in the series. All will be revealed in due time, but for now, we will just have to trust Clint and Kate to get to the bottom of it.

Read More: Who Does the Rolex in Hawkeye Belong to? Where is it Now?