What is Tembi Locke’s Net Worth? 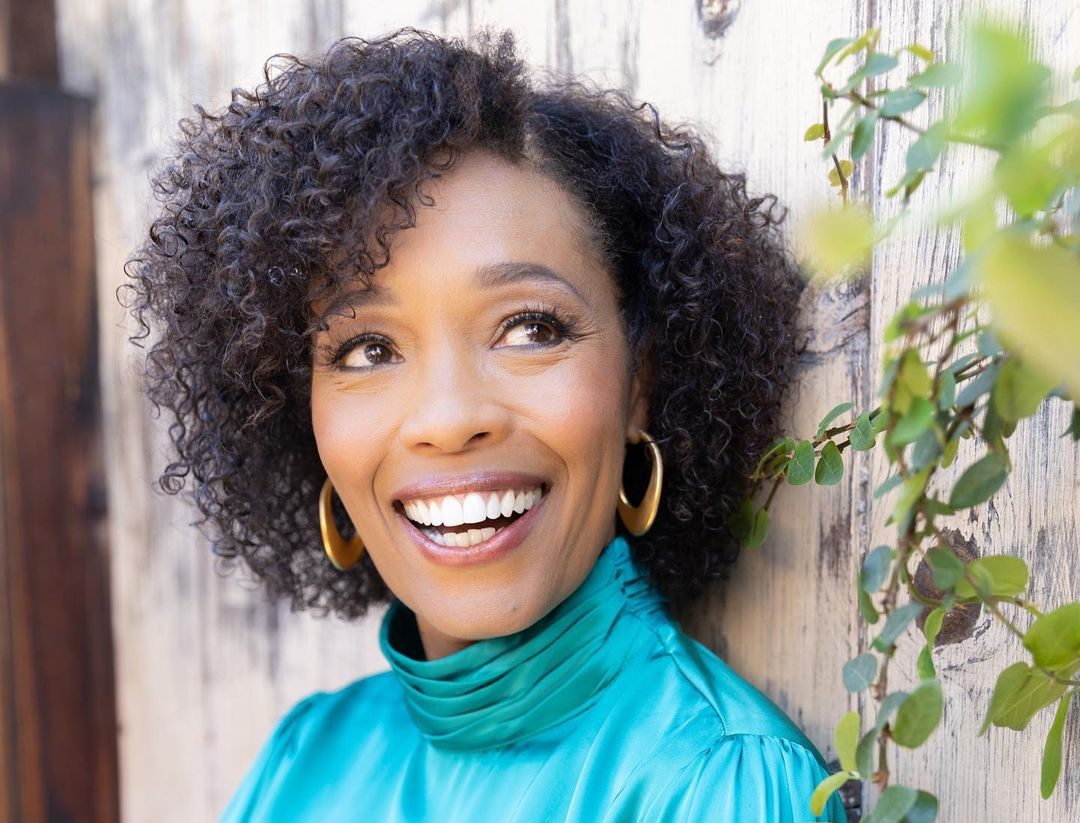 Created by Attica Locke and Tembi Locke, Netflix’s ‘From Scratch’ is a romantic drama series that follows Amy, an American woman who moves to Florence, Italy, to pursue her passion for art. While there, she meets Lino, a Sicilian chef with a passion for food and life, and the two soon fall in love. Through the many ups and downs that life puts in their way, the couple stays strong and supports each other. However, the story has a heartbreaking ending as a disease threatens to break them apart.

Starring Zoe Saldaña as Amy and Eugenio Mastrandrea as Lino, the show has earned several admirers due to its heartwarming storyline that reflects how love thrives despite the hardest of obstacles. The series is based on Tembi Locke’s eponymous 2019 memoir and details her love story with her Italian husband, Rosario “Saro” Gullo, and his subsequent demise. Given the prolific career that the artist has enjoyed over the years, fans are eager to know just how wealthy Locke is and how she earned her money. Luckily, we are here to answer the same!

How Did Tembi Locke Earn Her Money?

Tembi Locke’s career as a television star actually began in Italy while she was there on a foreign exchange program after high school. Apparently, she appeared on several Italian television shows, such as ‘Carnevale Di Venezia.’ Locke returned to her home country after completing the program and acquired an Art History degree from Wesleyan University. After graduating, Locke was based in New York, appeared in many off-Broadway projects, and was even a part of ‘As The World Turns.’

However, Tembi’s first major acting gig took place in 1994 after Locke had moved to Los Angeles, California. The art historian was hired to play the role of Valerie Johnson, a love interest of Will Smith‘s character in ‘The Fresh Prince of Bel-Air.’ In 1996, Locke made her television film debut as Ens. Meg Dundee in ‘Star Command.’ In the same year, she bagged the role of Neely in her first ever-feature movie, ‘Ringer.’

Over the years, Locke has been a part of several movies and shows. Some of her notable works include ‘Eureka,’ ‘Sliders,’ ‘Castle,’ and ‘The Mentalist.’ She also has popular shows like ‘Friends,’ ‘The Jamie Foxx Show,’ ‘Animal Kingdom,’ ‘Proven Innocent’ and ‘House of Payne‘ to her credit. Apart from movies and shows, Locke has apparently also worked in over 50 television ad campaigns. The artist’s latest projects include ‘Never Have I Ever,’ as well as ‘The Obituary of Tunde Johnson.’

On April 30, 2019, Locke released her memoir ‘From Scratch: A Memoir of Love, Sicily, and Finding Home.’ It details the story of her journey with her first husband, Rosario “Saro” Gullo, how the two met, their life as a happily married couple, and the latter’s unfortunate demise in 2012. The book became a bestseller, and its adaptation was announced in November 2019, with Reese Witherspoon and Zoe Saldaña being a part of the project.

What is Tembi Locke’s Net Worth?

Given that Tembi Locke has been an active part of the entertainment industry for almost three decades, she has accumulated much wealth over her career. Apart from her projects as an actor, Locke also garnered success with her book ‘From Scratch: A Memoir of Love, Sicily, and Finding Home,’ given its position as a bestseller. The fact that the book was adapted by Netflix as a mini-series is sure to have financially benefitted the artist as well. Taking into account her numerous sources of income over the years and her current success, we estimate Tembi Locke’s net worth to be around $5 million.

Read More: Did Tembi Locke Remarry? Who is Her Husband Today?