Why is it Called The Gilded Age? 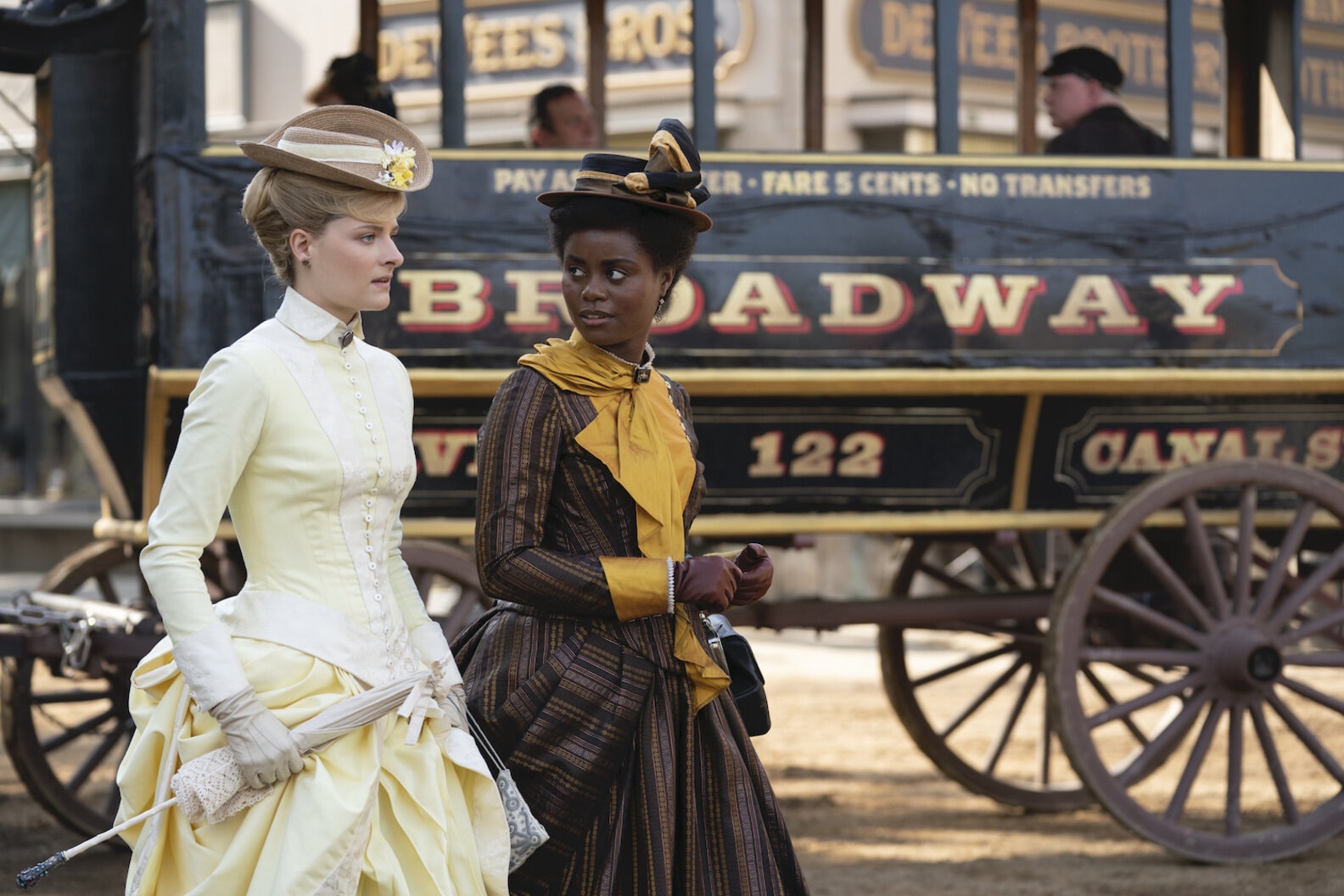 Set in the late 19th Century, ‘The Gilded Age’ is a period drama series developed by Julian Fellowes, the creator of ‘Downton Abbey.’ The story follows a young woman named Marian Brook (Louisa Jacobson), who arrives in New York to live with her aunts after discovering that her recently deceased father has left her penniless. In New York, she is thrust into the middle of a conflict between individuals and families representing old and new money. As with most other TV shows and films, the title of ‘The Gilded Age’ encapsulates its themes and scope. If you are wondering about its meaning, here is everything you need to know about it. SPOILERS AHEAD.

What Is the Significance of The Gilded Age Title?

The title of ‘The Gilded Age’ refers to a particular time period in American history. Mark Twain and Charles Dudley Warner first used the phrase “gilded age” in their 1873 novel, ‘The Gilded Age: A Tale of Today,’ in their attempt to satirize the notion of the golden age that was supposed to arrive following the conclusion of the Civil War. While the country made great strides in terms of economic expansion and technological advancements, those things hid the great inequalities persisting in contemporary society, serving the role of a thin gold gilding. The metaphor stuck, and in later years, it was used by writers, academics, and cultural critics.

The years between the 1870s and around 1900 are generally regarded together as the gilded age. But opinions vary on the subject. Some scholars hold the view that the Gilded Age began immediately after the end of the Civil War in 1865, while others argue that it started after the conclusion of the Reconstruction Era in 1877. The end date is also a matter of debate in academia, and the opinions range from the start of the Progressive Era in the 1890s to the beginning of the Spanish–American War in 1898 to even America becoming involved in World War I in 1917.

As a TV series, ‘The Gilded Age’ focuses on exploring contemporary New York society through its characters. Marian and her aunts Agnes (Christine Baranski) and Ada (Cynthia Nixon) represent old money. Marian, who has never been to New York, automatically becomes a part of polite society because of her family right after her arrival. In contrast, George Russell (Morgan Spector) and his wife Bertha (Carrie Coon) are the embodiments of new money. The Russell family has made their fortune in the railroad business, and George is one of the wealthiest and most influential men in New York.

And yet, Bertha finds herself fighting an uphill battle in her attempt to gain entry into the top tier of society. As she finds out, these old families value pedigree over money, even though they never decline the Russell family’s donations to their charities. There also seems to be a generational gap at play here. The new generation of the old money families perfectly understands that people like George Russell are set to control the future, and it will be wise to be on their good side.