When (Year and Century) Is The Gilded Age Set in? 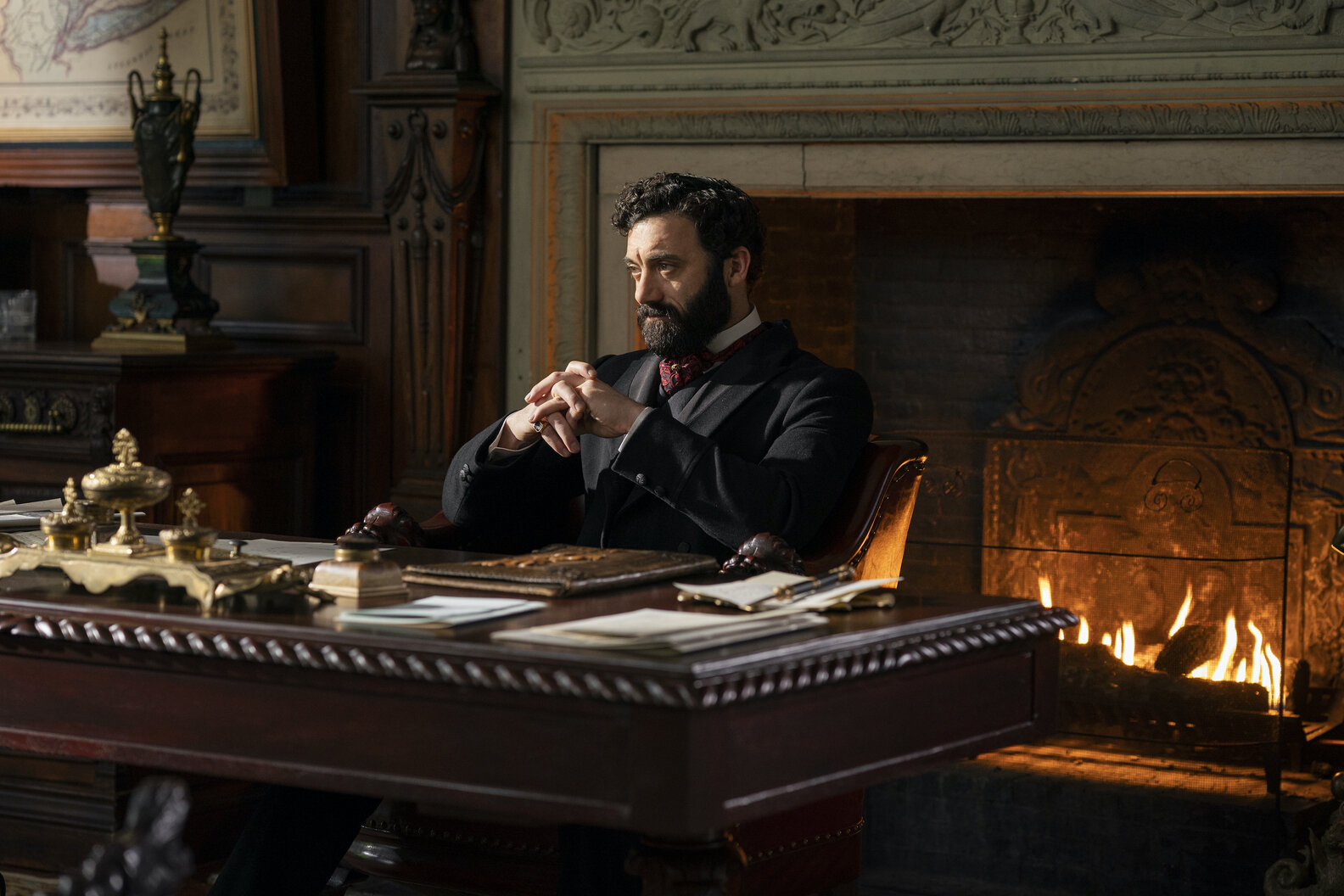 ‘The Gilded Age’ is a period drama series created by Julian Fellowes, the maker of the immensely popular ‘Downton Abbey.’ It tells the story of Marian Brook (Louisa Jacobson), a young woman who discovers that she has nothing to her name after her father’s death and is forced to come to New York to live with her two aunts, Agnes van Rhijn (Christine Baranski) and Ada (Cynthia Nixon). This places her at the epicenter of a struggle within the polite society between the people belonging to old and new money.

While her family undoubtedly belongs to the former category, she is drawn to the Russells, who build a palatial mansion across from her aunts’ home and move in there in the pilot episode. Like ‘Downton Abbey’ before it, ‘The Gilded Age’ is unmistakably historical fiction. It heavily draws from the past and even has historical figures as characters. If you are wondering about the year and century ‘The Gilded Age’ is set in, we got you covered. SPOILERS AHEAD.

What Century Is the Gilded Age Set in?

The show’s name is a big indication of what century the Gilded Age is set in. The phrase “gilded age” was first used by Mark Twain and Charles Dudley Warner in their 1873 novel, ‘The Gilded Age: A Tale of Today.’ After the conclusion of the Civil War, the American people’s hope for a utopian golden age soon vanished. While they made great strides in economy and technology, those advancements only served as the gold gilding that covered the social and political problems of the time.

The years between the 1870s and around 1900 are generally regarded together as the Gilded Age. So, we can safely say that the show is set in the late 19th Century. At the time, the railway and shipping industries were booming, which drew millions of immigrants from Europe. Individuals and families made an unprecedented amount of money, which led to their conflict with people with generational wealth. This is the setting of ‘The Gilded Age.’ The main narrative revolves around two groups of wealthy individuals.

What Year Is the Gilded Age Set in?

As shown at the beginning of the pilot episode, the story starts in 1882. Given that the main narrative of ‘Downton Abbey’ spans from 1912 to 1925, ‘The Gilded Age’ will most likely follow that precedence and encompass several years. Some of the historical figures that appear in the show were at the height of their power and influence in the early 1880s.

In her attempt to get into the polite society of New York, Bertha Russell faces heavy resistance from the people whose families have been wealthy at least since the Revolutionary War. Leading this pack of old money gatekeepers are Mrs. Astor (Donna Murphy) and Ward McAllister (Nathan Lane), both of whom are actual historical figures who ruled the Gilded Age New York high society with an iron fist.