Where Does The Lost Daughter Take Place? Where is it Set? 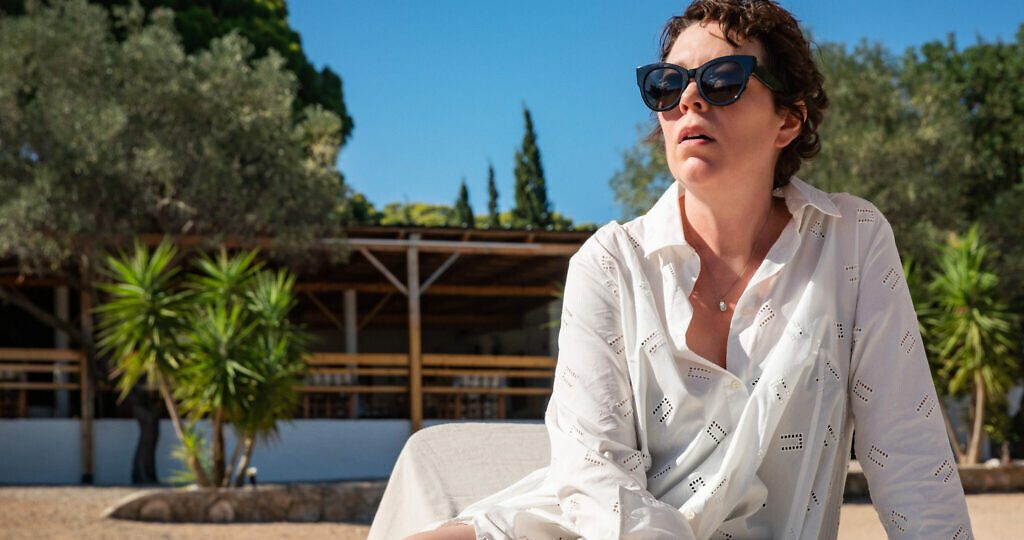 ‘The Lost Daughter’ follows the darkly psychological journey of Leda, a professor on vacation, who is reminded of her tumultuous experiences as a mother when she encounters Nina and her daughter, Elena. The protagonist relates to Nina as she watches the young parent struggle with the constant demands of motherhood. This leads to a wave of guilt-ridden and painful memories that Leda is then forced to grapple with as she is repeatedly reminded of how she considered her own young daughters to be excruciating burdens.

The film’s setting adds to its uncomfortable, subtly surreal tone and the fact that she is on vacation helps emphasize Leda’s apparent need for freedom (which many years ago led to her abandoning her daughters). So, where exactly do the events of ‘The Lost Daughter’ take place? And where is the film set? Let’s find out.

Where Does The Lost Daughter Take Place?

The film plays out across two distinct timelines, depicting Leda’s time on vacation in Greece while also exploring her past, where she is still a young mother raising two children. The present-day Leda’s storyline opens on the day she arrives on the Greek island and closes on the day she decides to leave it (but seemingly doesn’t). 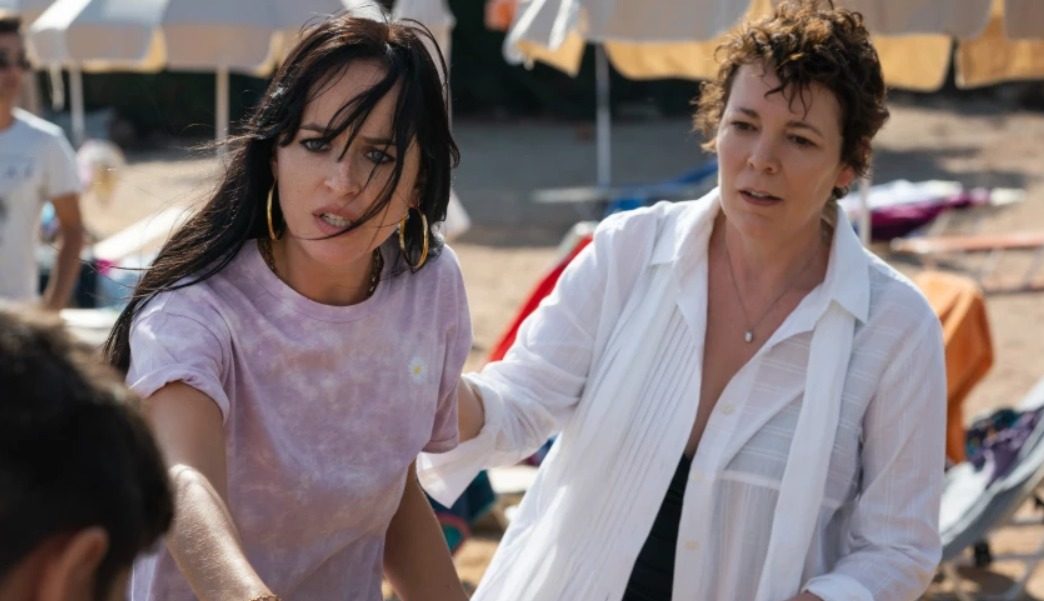 The frequent flashbacks, in which we see the protagonist as an ambitious up-and-coming academic who is also raising two daughters with her husband, take place in an unnamed town in Canada. The present-day Leda also mentions that she lives in Cambridge, Massachusetts, but since we only see her while she is on vacation, Leda’s present hometown is not seen in the film.

Where is The Lost Daughter Set?

Despite the multiple locations the story of ‘The Lost Daughter‘ spans, the film is essentially set on the fictional Greek island of Kyopeli (which the caretaker, Lyle, welcomes Leda to in the film’s opening scenes). The story, and Leda’s darkly cerebral journey, starts when she encounters Nina and her family, who also happen to be vacationing in Kyopeli. As the film comes to a close, the protagonist prepares to leave the island, but we only see her get as far as the beach on Kyopeli.

Interestingly, the book by Elena Ferrante that the film is based on is set in Italy. The film was reportedly meant to have a backdrop that resembled Maine, but the COVID-19 pandemic forced production plans to be changed. Eventually, it was decided to shoot the movie in Greece, and the lead character, Leda, was rewritten as a tourist on vacation on a Greek island.