Where is AJ From Easy-Bake Battle Now? 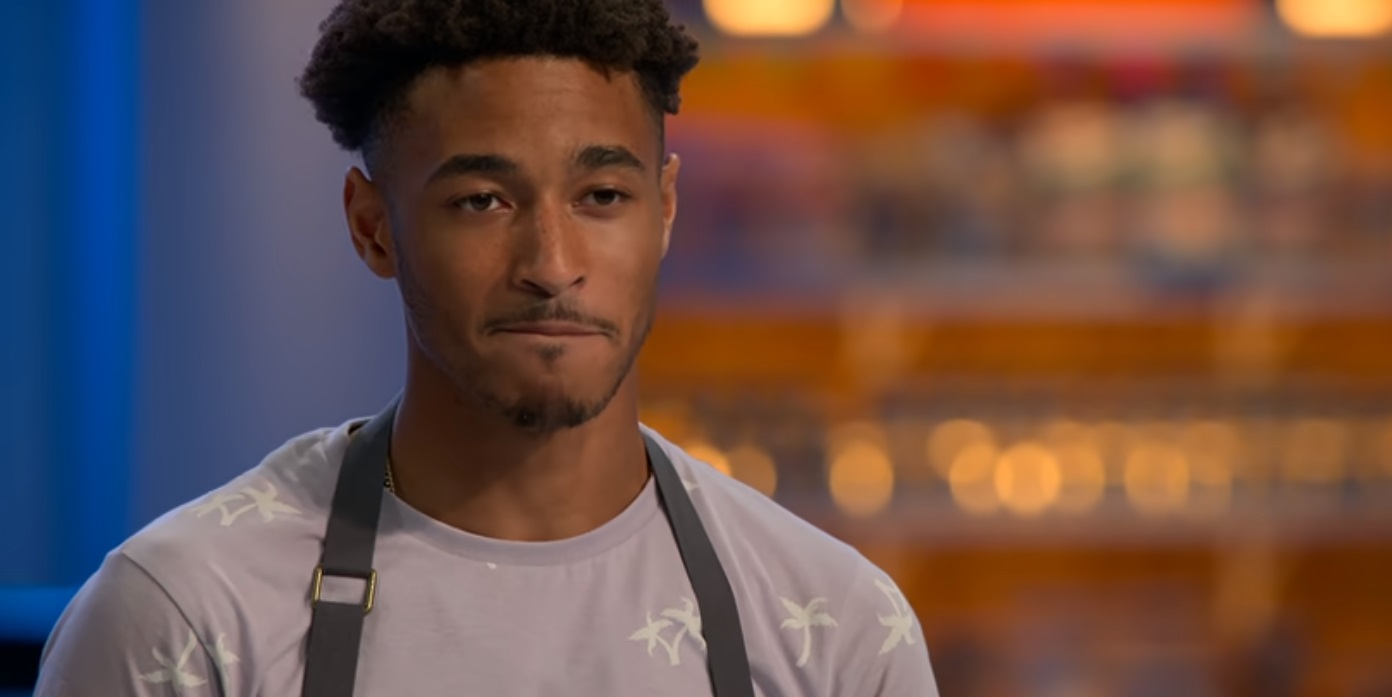 Hosted by Antoni Porowski, Netflix’s ‘Easy-Bake Battle: The Home Cooking Competition,’ AKA ‘Easy-Bake Battle,’ is a baking series that revolves around the cooking style of home cooks across the country. In each episode, three participants go through two rounds of challenges in order to claim the title of Easy-Bake Champion and win $25,000. The victor has the opportunity to increase their money and defend their position at the top by appearing in future episodes.

The recently released season 1 of the cooking series introduced the viewers to many talented cooks who proved their talent by claiming the championship title. This included AJ, who may not have held the position for long but was easily able to impress the judges and the viewers with his skills and creativity. Naturally, his fans are curious about the reality TV star’s current whereabouts, and we are here to explore the same!

AJ entered ‘Easy-Bake Battle’ season 1 in the fifth episode, which revolved around the concept of Breakfast. His competitors were the day were Lindsay and returning champion Stephanie. For the first round, Antoni and guest judge Kat Kinsman asked the participants to make an egg breakfast dish using only Waffle Iron and Microwave as the cooking appliances. With his Spinach and Sun-Dried Tomato Waffle, AJ easily won the round and moved on to the next level. 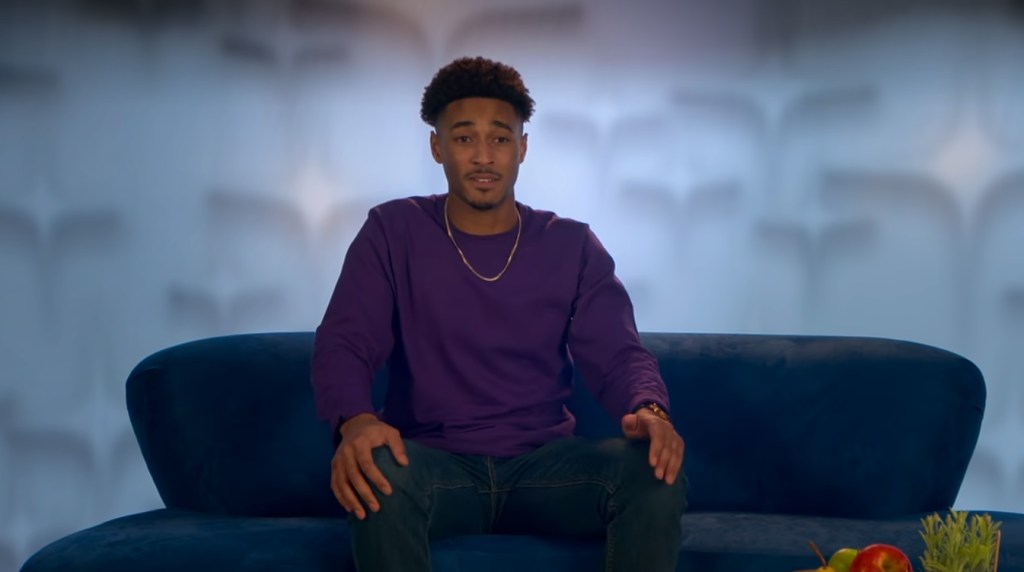 For the Easy-Bake Challenge, AJ and Lindsay had 45 minutes, including the 30-minute oven time, to create a restaurant-quality breakfast dish. Taking inspiration from his childhood, AJ prepared a Savory Dutch Baby, which impressed the judges and helped AJ claim the title of Easy-ABke Champion, along with $25,000. In the next episode, AJ returned to defend his title from Giselle Bonetti and Anna.

Antoni and guest judge Alisa Reynolds asked the three cooks to prepare a dinner dish using ingredients typically available in a hotel room. Since the theme of the day was vacation, each participant was given a destination to base their meal around, and AJ had to prepare a delicious Mexican meal. Using many impressive hacks and techniques, he made a Pork Loin with Ranchero Sauce which might not have helped him win the Dish Dash round but certainly took him to the next challenge.

For their final showdown, AJ and Giselle were asked to make a dish inspired by their favorite vacation. The cooks had one hour to complete the challenge, though the oven would be on for only 40 minutes. AJ decided to create a delicious Thai Coconut Chicken Curry, which impressed the judges. After much deliberation, which spilled over to the start of the next episode, Antoni and Alisa decided to give the victory to Giselle, though they were pretty saddened to see AJ go.

Where is AJ Now?

As of writing, AJ is working as a server with aspirations of furthering himself within the culinary industry. Growing up with five more siblings, AJ has many fond memories of his family that he seems to cherish dearly. His passion for cooking can largely be attributed to his father, who would try and spend time in the kitchen with his kids as much as possible since he had to be away from them for long durations due to work constraints. 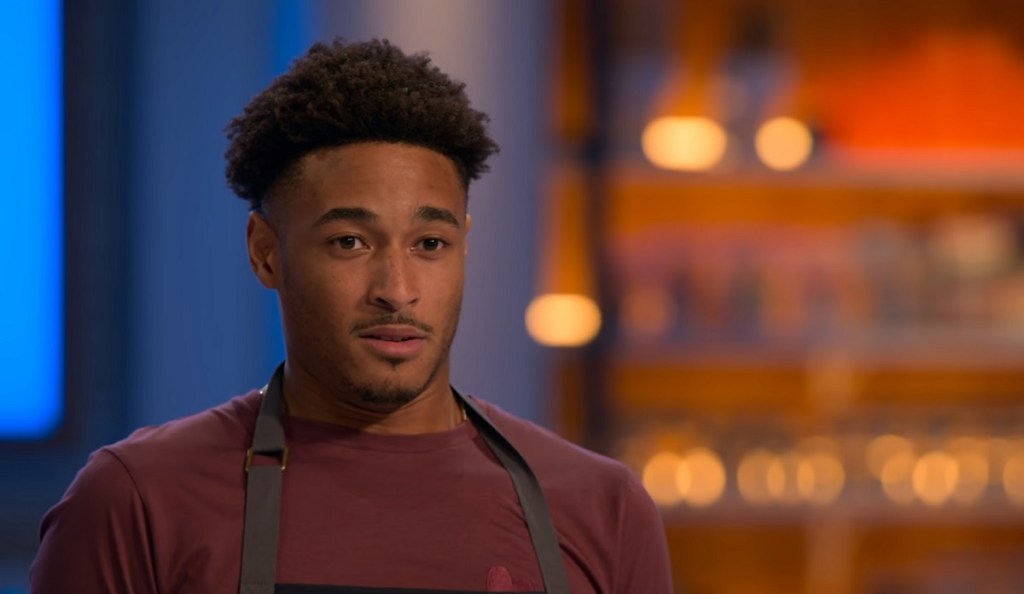 Cooking with his father is one of his fondest memories for AJ, and his appearance on the baking-themed Netflix production was an attempt to further his career and honor his father. We wish him all the best in his life and hope that his future ventures are more than successful.

Read More: Where is Eman From Easy-Bake Battle Now?