Where is Netflix’s Easy-Bake Battle Filmed? 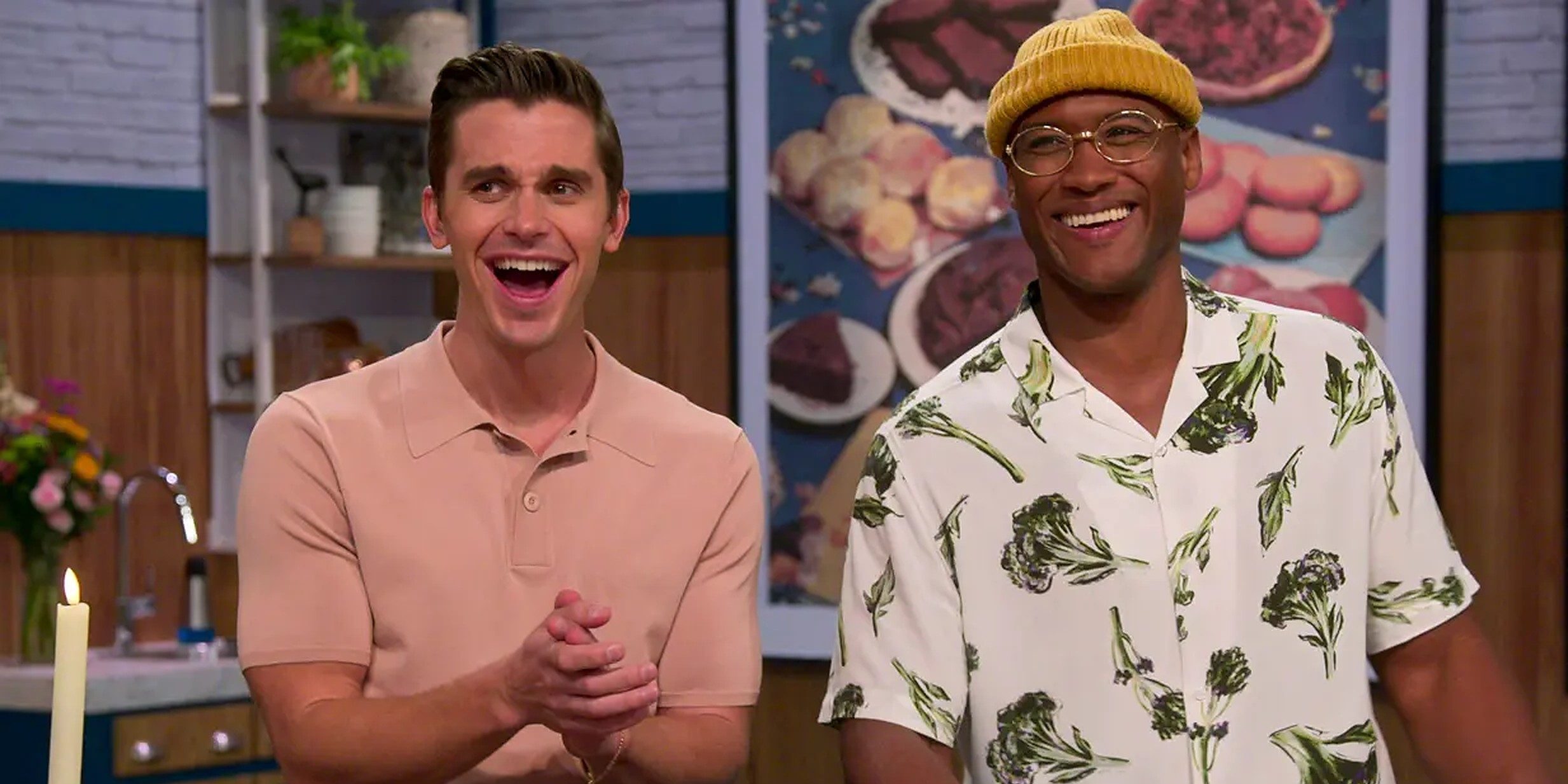 Hosted by Antoni Porowski, Netflix’s ‘Easy-Bake Battle: The Home Cooking Competition,’ AKA ‘Easy-Bake Battle,’ is a baking series that focuses on tips and tricks used by home cooks. In each episode, three participants must go through two challenges to claim the title of Easy-Bake Champion. The winner gets to keep $25,000 and has a chance to return and defend their title against other participants and win even more money.

From its light-hearted atmosphere to several valuable tips and tricks, the Netflix show has something for everyone. Inspired by the childhood memories associated with Easy-Bake ovens, the cooking series aims to shed light on how tasty dishes need not be prepared in a fancy manner and with many ingredients. The kitchen where the series takes place adds to the show’s charm, and fans are naturally curious about where exactly the series is lensed. Luckily, we are here to explore the same.

‘Easy-Bake Battle’ is filmed in  New Mexico, specifically in Albuquerque. The principal photography for the show’s first season occurred in late 2021, with George Maxwell serving as the director of photography. Now, let’s get more details about the production sites of the cooking series.

All pivotal portions of ‘Easy-Bake Battle’ are taped in Albuquerque, New Mexico’s largest city. Specifically, the show is recorded in a unique set built within the Netflix Albuquerque Studios in Mesa del Sol. The area designed for the series has three cooking stations for the participants to showcase their skills. Besides, it houses two gigantic Easy-Bake ovens, which the finalists use in the second round of each episode. In addition, the set has a confessional area with a couch where the bakers sit and share their inner feelings.

Also known as ABQ Studios, the property has eight sound stages, multiple offices, and a backlot. Interestingly, the facility is referenced in ‘Breaking Bad‘ season 5 of the series as the coordinates of Walter White’s buried money point to Albuquerque Studios. In 2020, Netflix expanded the facility by around 300 acres. Over the years, the Netflix Albuquerque Studios has been home to many other hit TV shows, including ‘Stranger Things‘ and ‘Better Call Saul.’