Where is All American: Homecoming Filmed? 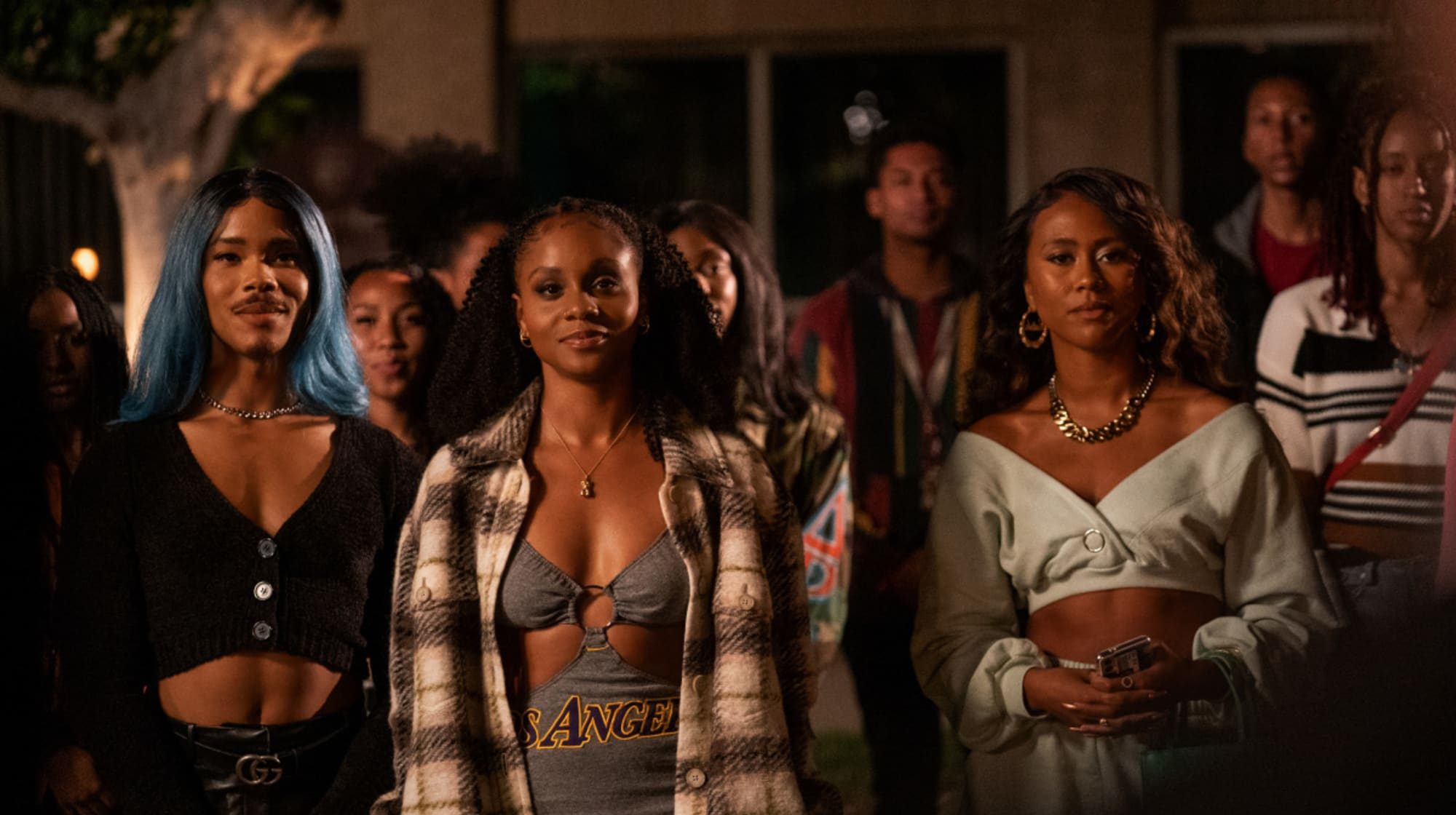 ‘All American: Homecoming’ is a sports drama TV series created by Nkechi Okoro Carroll. A spin-off of the TV series ‘All American,’ it follows Beverly Hills tennis player Simone Hicks and Chicago-based rising baseball star Damon Sims as they navigate the bittersweet experience of young adulthood. As they arrive at HBCU’s prestigious Bringston university, they tackle professional rivalries, peer pressure, and romance while trying to become the top sports icons.

With a stellar ensemble cast and engaging narrative, ‘All American: Homecoming’ is a brilliant portrayal of the challenges and joys of college life. The backdrop of a top-notch university campus in Atlanta acts as the ideal visual setting for the series. Fans are thus curious to know the interesting places where it is filmed. If you too wish to find out, we’ve got your back. Let’s dive in!

‘All American: Homecoming’ is filmed entirely in California AKA The Golden State, specifically in Burbank. Principal photography for season 1 commenced on September 28, 2021, and was most likely wrapped up in November 2021. Priorly, a backdoor pilot episode was filmed in April 2021. The cast and crew had a fun time on the sets and shared several photos and videos on social media. Now, here are more details on the filming sites.

‘All American: Homecoming’ is primarily filmed in Burbank, a city located 12 miles northwest of Downtown Los Angeles. Major portions of season 1 were filmed at the Warner Brothers Burbank Studios, situated at 4000 Warner Boulevard. Moreover, the backdoor pilot episode was specifically filmed on Stage 29. Warner Brothers Studios is one of the biggest hi-tech filming studios globally and perfectly substituted for Atlanta, where the show is originally set.

Burbank lies in the southeastern part of the San Fernando Valley in Los Angeles County. The city’s downtown area is in the foothills of the picturesque Verdugo Mountains, while the rest of the terrain is flatland. It is named after David Burbank, who established a sheep ranch on the land in 1867. Often billed as the “Media capital of the world,” Burbank is home to the headquarters of some of the most prominent and technologically advanced filming and recording studios in the world, such as the Walt Disney Studios, Nickelodeon Animation Studios, Burbank Studios, and Insomniac Games Inc.

Several tourists visit Burbank each year for movie studio tours as well as interesting landmarks like Brace Canyon Park, Los Angeles Equestrian Center, Burbank Aviation Museum, and Gordon R. Howard Museum. ‘Friends,’ ‘Inventing Anna,’ and ‘The Sex Lives of College Girls‘ are some of the hit TV shows that were filmed in Burbank. Furthermore, it also hosted the production of movies such as ‘The Tragedy of Macbeth,’ ‘Tenet,’ and ‘Interstellar.’

Read More: Is All American: Homecoming Based on a True Story?