Where is Cha Hyun-Seung from Single’s Inferno Now?

What’s better than falling in love with a stranger on an isolated island with very few resources? Well, according to Netflix’s ‘Single’s Inferno,’ nothing! In the South Korean dating show, 12 singles are asked to live together and form romantic connections with each other without revealing their personal details. Additionally, they are allowed to leave the remote island and go to a luxury hotel only if they romantically pair up with the others.

Season 1 of this entertaining reality show featured a diverse group comprising social media celebrities. Relationships had been established and sweet talks had been exchanged by the time the newcomers came in episode 5 to complicate things. Cha Hyun-Seung was the most striking of all the newcomers, thanks to his appearance as well as association with two other members of the group. Now that the first season is ended, many are wondering what Cha Hyun-Seung is up to. We know you’re curious about where he is now, so let’s find out!

Who is Cha Hyun-Seung?

Cha Hyun-Seung was the last of the three newcomers in season 1 episode 5. As soon as he started approaching the singles, the men and women commented in awe that he had “broad shoulders” and looked “cool.” Even the panelists agreed that he looked charming. “I think I have a well-proportioned body,” admitted Hyun-Seung in his confessional interview, talking about his muscular built. The 31-year-old’s massive upper arm tattoo immediately made him one of the most noticeable singles on the island. 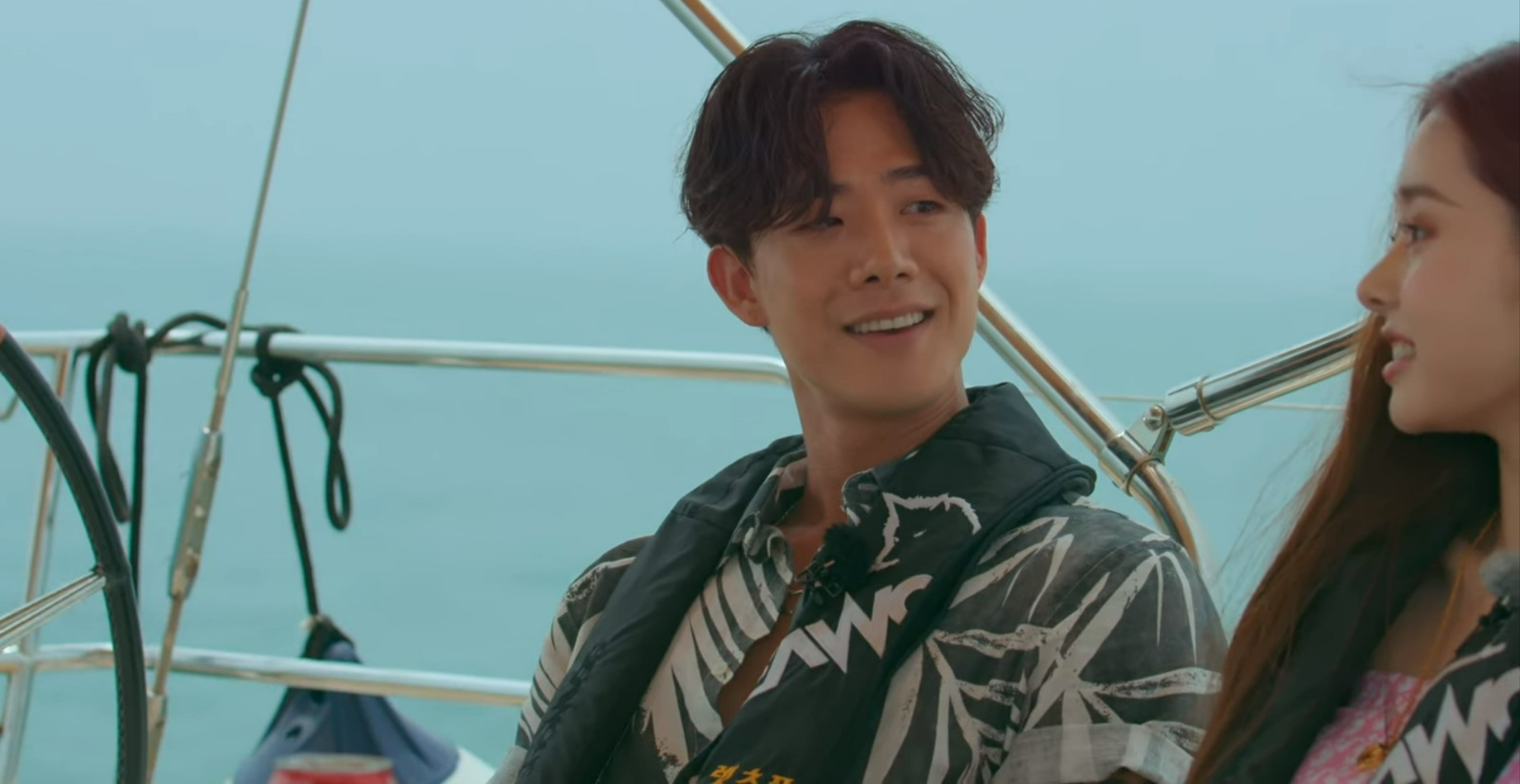 Hyun-Seung disclosed that he’s attracted to women who are “cheerful, funny, positive” and have “beautiful smiles.” Interestingly, upon his arrival, fans and the other singles found out that both Kim Hyeon-Joong and Song Ji-a knew Hyun-Seung. Hyeon-Joong and Hyun-Seung are workout buddies, whilst Ji-a had heard about the buff newcomer through an acquaintance who said that they’d make good business partners.

The gang gasped in unison when Hyun-Seung chose Ji-a to accompany him on the yacht, since it was obvious that she had a romantic connection with his close friend, Hyeon-Joong. Later, Hyun-Seung chose Ji-a again for the “Paradise” date and told her that he would always choose love over friendship. However, in the season finale, Ji-a decided to leave the island with Hyeon-Joong and not Hyun-Seung.

Where is Cha Hyun-Seung Now?

Since ‘Single’s Inferno’ season 1 is concluded, Hyun-Seung is busy again with his career as a professional dancer and model. Arguably, he is the most easily recognizable of all the singles on the show since he has performed with artists like TVXQ, Girls’ Generation, EXO, Stray Kids, and BtoB. In fact, a mesmerizing video of him dancing with SUNMI onstage at the Waterbomb Festival went viral online in 2018. Clearly, Hyun-Seung is no stranger to the limelight!

Additionally, Hyun-Seung is a fitness enthusiast and definitely must be hitting the gym now that he has left the deserted island. “I work out almost six days a week,” he stated on the show, so we’re sure he must be religiously following his disciplined and intense workout routine again. Plus, it seems likely that Hyun-Seung will get back to his hobbies — particularly watersports, such as freediving and wakesurfing — now that he has more time.

Hyun-Seung is quite active on social media and regularly shares pictures with the celebrities and artists he works and dances with. Additionally, he also has his own YouTube channel where he uploads fantastic dance videos. Although his career is already thriving — he has been a skilled dancer since around 2011, after all — we’re sure his appearance on the reality show will get him more followers and work opportunities!