Where is Cheer’s Kailee Peppers Now? 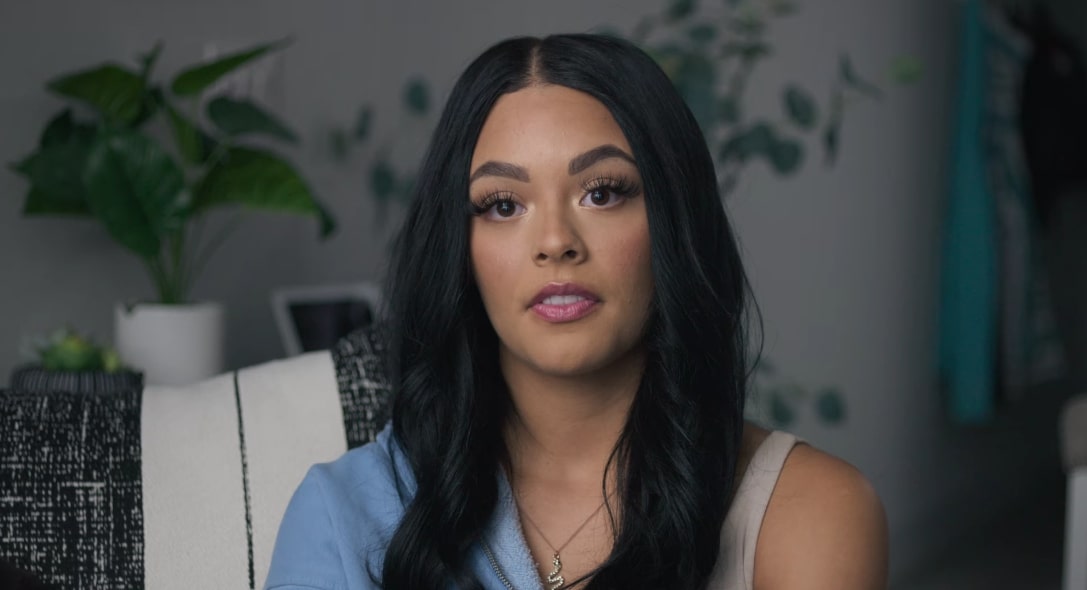 As we all know by now, ‘Cheer‘ is a Netflix documentary series that introduces us to the extraordinary world of competitive cheerleading by following the top junior college programs in the nation. It actually gives us an insight into their preparation for the annual championship while also exploring the backgrounds of the coaches and the star athletes, all to highlight the significance of the sport. Among them in season 2 is none other than Navarro College’s alum and Assistant Coach Kailee Peppers. So now, if you wish to know more about her, we’ve got the details for you.

Having been cheering since she was a young girl, Kailee Peppers was quick to realize that she wanted to pursue a career in the industry for as long as she could. That’s why, when the opportunity arose, she enrolled at Navarro College and relocated to Corsicana, Texas, in the hopes of simply expanding her skills under the already renowned Coach Monica Aldama. Kailee planned to stay there for only two years, but it turned into three as she fell in love with the school and the environment it equipped her with, meaning that she competed for them during their 2015 to 2017 seasons. 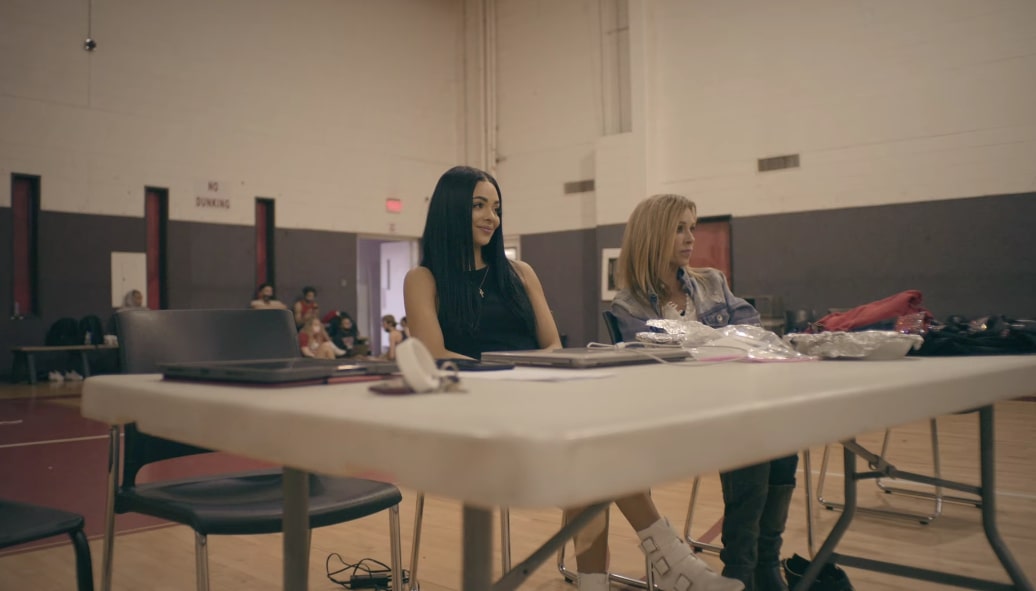 As per her account, Kailee was offered the position of Navarro’s first-ever Assistant Cheer Coach in the 2017-18 season. However, during that year, she realized that she wasn’t ready to be on the sidelines just yet. Thus, she went on to cheer for Texas Tech University for two years before returning to coaching, alongside Andy Cosferent, when Monica chose to participate in ‘Dancing with the Stars.’ Kailee did have some trouble, especially with her former teammate and now-student La’Darius Marshall, yet she persisted and proved that no drama would steer her away from where she belongs.

Where is Kailee Peppers Now?

From what we can tell, after the 2020-21 season came to an end, Kailee Peppers left Navarro to be a Texas Tech University student/cheerleader once again, going back to the co-ed program for her third year. Since then, she has continued to develop her craft by practicing as much as she can to open more doors for herself in the future, whether as a performer, coach, or judge. After all, although cheer is much more than her passion, Kailee understands that right now, there’s limited scope once an individual hits a certain point in the sport. Yet, she’s determined to stick to it.

With that said, the Grand World Champion and three-time Grand Collegiate National Champion has already started to undertake different opportunities and work with other institutions to begin establishing her career. That much is evident from the fact that she’ll be a Guest Judge for Idaho All-Star Cheer’s spring 2022 tryouts, as reported on January 12. “I’m so excited to announce that I’ll be coming to Twin Falls, Idaho, to be a guest judge at the Idaho All-Stars tryouts this year,” the Texas resident said. “I’m so excited to meet everyone and see all the amazing talent there. Can’t wait to see you guys.”