Where is Comedian Mike Myers Now? 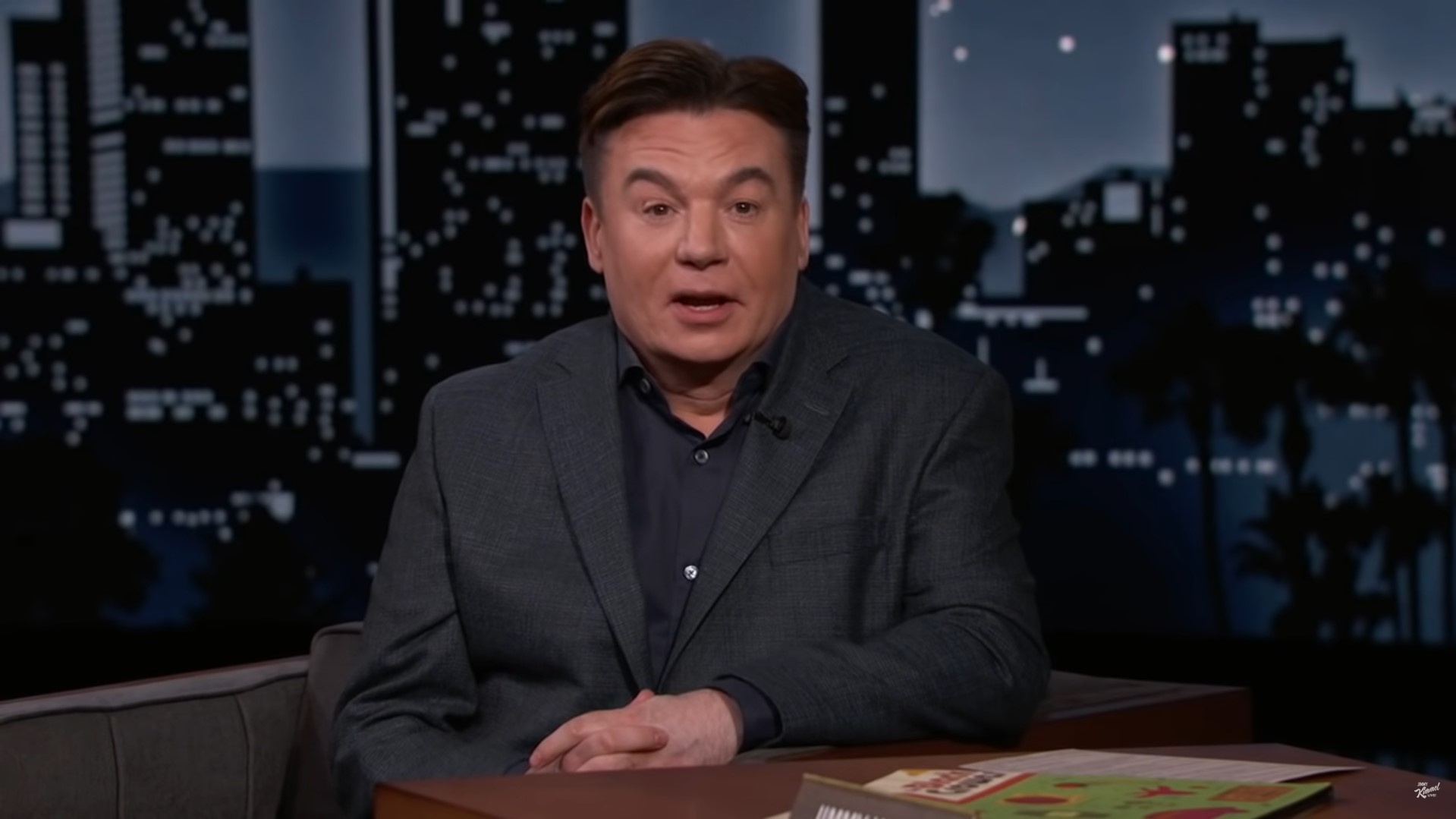 An exceptionally well-known actor, comedian, and director, Mike Myers, has also worked extensively as a producer and screenwriter. Mike started his career early as he began appearing in several commercials when he was 2. He appeared in the TV series ‘King of Kensington’ when he was 12, and at 16, was offered a guest role in the show ‘The Littlest Hobo.’ Following his initial success, the young actor appeared in numerous shows across Canadian, British, and American television, which gave him the exposure and experience he needed to flourish into a fine actor. In 1989, Mike became a household name after getting an opportunity to appear on the popular comedy show ‘Saturday Night Live.’

Subsequently, in 1992, he stepped into the world of cinema with the movie ‘Wayne’s World,’ based on the sketch he and Dana Carvey created for ‘SNL.’ Mike’s performance in the film earned him much acclaim, and he was roped in as a writer and actor in the 1993 sequel ‘Wayne’s World 2.’ Following a few years’ hiatus, Mike Myers got a breakthrough in cinema with the 1997 movie ‘Austin Powers: International Man of Mystery,’ wherein he served as the co-writer and actor, essaying multiple characters, including the protagonist and the antagonist.

The film became an immediate hit worldwide and even paved the way for its similarly successful sequels, ‘Austin Powers: The Spy Who Shagged Me’ and ‘Austin Powers in Goldmember.’ However, much to the surprise of fans, Mike’s journey became quite bumpy from the year 2000, as his association with the entertainment industry seemed to be on the decline. Besides, there also were rumors of him facing a multi-million-dollar lawsuit. Nevertheless, with Mike’s new Netflix show, ‘The Pentaverate, ‘ taking the entertainment world by storm, fans are interested in knowing his present whereabouts. Well, we come bearing answers!

Where is Mike Myers Today?

Until 2000, Mike Myers enjoyed an incredibly successful career and was quite highly regarded in the entertainment industry. Unfortunately, trouble reared its ugly head when he was offered an opportunity to appear in a film based on the ‘Saturday Night Live’ skit ‘Sprockets’ in 2000. Although Mike was quite enthusiastic about starting work on the project, he decided to leave the job in the middle and cut all ties citing issues with the script. However, Universal Studios was not happy with the way Mike disregarded his contract and sued him for about $5 million.

The production company, Imagine Entertainment, followed suit and sued him for an additional sum of about $30 million, claiming Mike had breached his contract. Though Mike countersued for damages, a settlement was reached later, with Mike agreeing to make another film with the studio. Still, Mike carried on with his career and lent his voice for ‘Shrek‘ and its various installments and displayed his acting chops in ‘Austin Powers in Goldmember.’

Besides, Mike honored his settlement with Imagine Entertainment and worked with them on the 2003 movie ‘The Cat in the Hat.’ However, since then, Mike began facing a dearth of film offers, and those who had worked with him did not have good things to say about the actor-comedian. Interestingly, Mike managed to retain his prominent roles, including the voice role of Shrek in the ‘Shrek’ franchise, which earned him a lot of money.

However, his 2008 film ‘The Love Guru’ became a commercial failure at the box office, followed by a minor role in ‘Inglourious Basterds.’ After an eight years hiatus, Mike got an opportunity to appear in the 2018 movie ‘Bohemian Rhapsody,’ which seemingly signaled the end of his bad luck. In 2019, Mike was able to step back into the shoes of Austin Powers/Dr. Evil in ‘Space Jam: A New Legacy,’ and in 2022, he made waves in the entertainment industry with the release of Netflix’s ‘The Pentaverate.’ Additionally, he is also involved in the movie ‘Amsterdam,’ which has a release date of November 4, 2022.

Today, Mike is leading a peaceful life and has been happily married to Kelly Tisdale for over a decade. Although he prefers to keep his personal life under wraps, Mike is a proud father of three and seems to be an out-and-out family man. With ‘The Pentaverate’ out on Netflix and the movie ‘Amsterdam’ in post-production, we would like to wish Mike the best in his future endeavors as we wait in anticipation for what he has in store next.

Read More: How Many Characters Does Mike Myers Play in The Pentaverate? Who Are They?