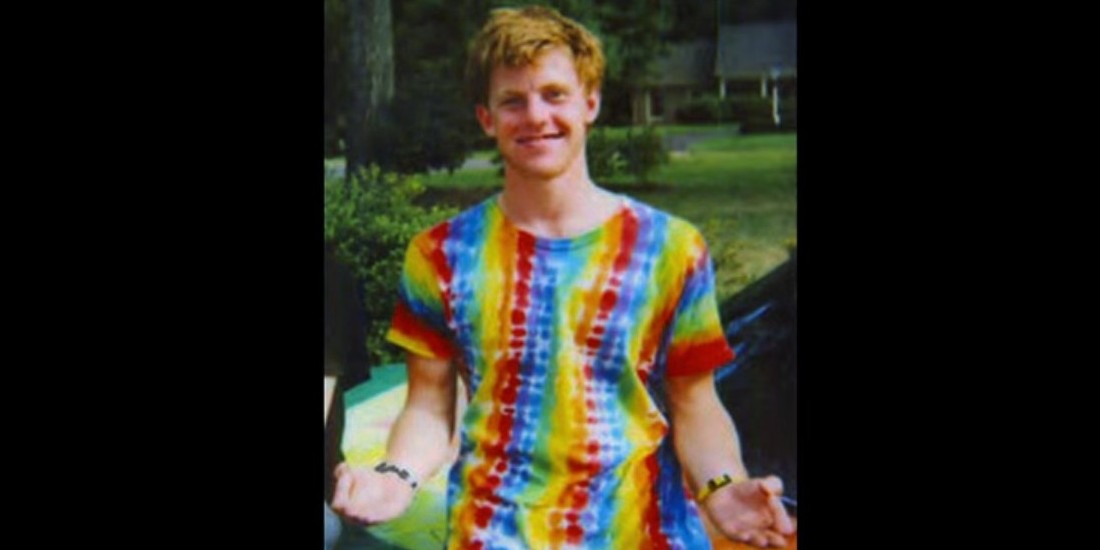 Netflix’s ‘Dog Gone’ is based on author Pauls Toutonghi’s 2016 book ‘Dog Gone: A Lost Pet’s Extraordinary Journey and the Family Who Brought Him Home.’ Directed by Stephen Herek, the drama film revolves around the Marshall family, who are devastated after their pet dog, Gonker, goes missing on the Appalachian Trail.

The story centers on a young man named Fielding “Fields” Marshall (Johnny Berchtold) and his bond with the pet dog he adopts. Since the film is based on actual events, viewers must be wondering about the present whereabouts of Fielding Marshall. If you are looking for details about Fielding Marshall’s fate, post the events we see in ‘Dog Gone,’ here is everything you need to know!

Who Is Fielding Marshall?

Fielding Marshall is the protagonist of ‘Dog Gone.’ Actor Johnny Berchtold (‘Gaslit‘) essays the character, that is based on the real-life figure of the same name. As seen in the film, Fielding “Fields” Marshall is the owner of Gonker, a dog who went missing on the Appalachian Trail following a hiking trip. Fields and his family’s efforts to retrieve their pet dog were well documented in newspapers and received widespread media attention. In reality, Fields is the son of John Marshall and Virginia “Ginny” Marshall.

Fields has a younger sister named Peyton Marshall. While not much is known about his early life, Fields most likely grew up in Washington, DC. He attended the University of Virginia in Charlottesville, Virginia, with a degree in anthropology. During his junior year, he reportedly had a daughter with his girlfriend at the time. However, the baby girl died during complex heart surgery.

Following the tragic event and break up with his girlfriend, Fields adopted a mixed golden retriever from an animal shelter and named him Gonker. However, in October 1998, Gonker went missing, and the Marshalls launched an extensive search campaign for the dog. The search and rescue operation is detailed in the book ‘Dog Gone: A Lost Pet’s Extraordinary Journey and the Family Who Brought Him Home’ written by Pauls Toutonghi.

Where Is Fielding Marshall Today?

As the film depicts, Fields was eventually united with Gonker. He found the dog roughly 15 days after he went missing, and the duo remained together until Gonker’s passing at the age of 11. In 2005, Fields moved to South America and invested his time in studying Shamanism. He lived in Brazil and Peru before settling down in Chile. Fields makes a living by giving kayaking lessons and appears to be active on social media. Fields is married to Soma Maia, whom he met during his time in Chile.

The couple has two children, a son and a daughter. Soma and Fields work together to operate Mystic Retreats. The vacation spot offers tourists adventure along with a spiritual experience in the magic lands of Peru, Brazil, and Chile. Recently, Fields posted a throwback picture of himself with Gonker on his Instagram account. He also attended the world premiere of ‘Dog Gone,’ the film loosely based on his real life.

However, Fields prefers to remain away from the public and continues working as a kayaking instructor. He spends most of his time in nature and with his loving family. Fileds’ determination to retrieve his pet dog against all odds is well documented, and he serves as a living inspiration for several animal lovers.

Read More: Where is Dog Gone’s Gonker Now? Is He Dead or Alive?