Extreme Makeover: Home Edition: Where Are They Now? 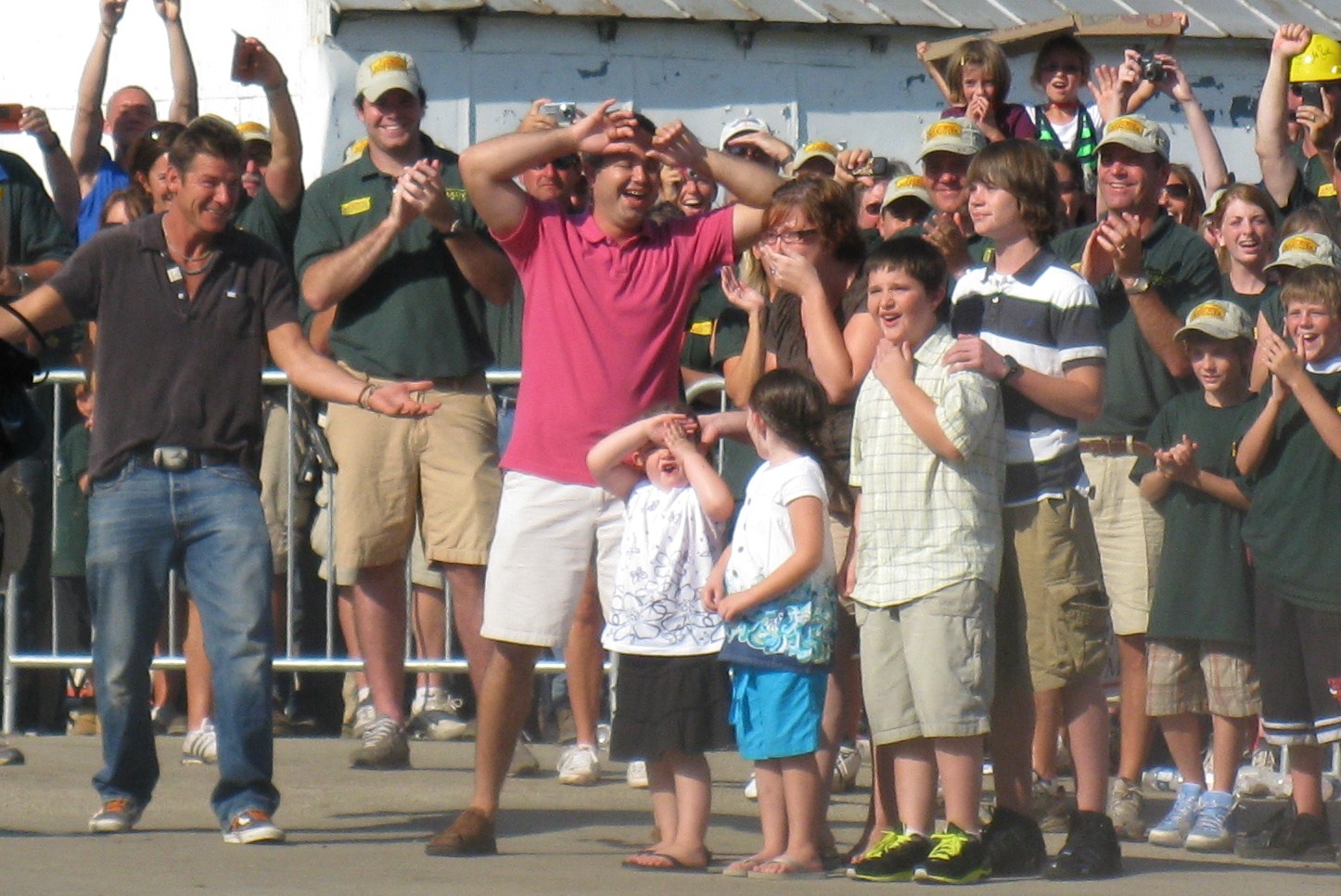 Home improvement shows enjoy a significant amount of popularity and fan following. There is a sense of calm and happiness one derives from watching old, broken-down homes being transformed into architectural masterpieces. ‘Extreme Makeover: Home Edition’ takes this a step further by choosing families who have fallen on hard times. The series originally aired on ABC from 2004–2012, before HGTV decided to revive it in 2020.

The cast members of the original edition play a significant role in what the show is today. It is their tireless hard work and skills that have brought joy to countless families and fans of the series.  While some of them remain familiar faces on television even today, others seem to have chosen a different path in life, personally or professionally. So, let’s take a look at some of the original cast members of ‘Extreme Makeover: Home Edition’ and find out where they are now!

Where Is Ty Pennington Now?

A carpenter by profession, Ty Pennington shot to fame as the charming host of ‘Extreme Makeover: Home Edition.’ Ever since the show ended, Ty has been making appearances in numerous programs. In 2012, Ty joined ABC’s talk show ‘The Revolution,’ after which he became a part of two cooking shows, ‘On The Menu’ (2014) and ‘American Diner Revival’ (2015). By 2018, Ty went back to doing renovation shows such as ‘Trading Spaces,’ ‘Small Business Revolution: Main Street,’ and ‘Ty Breaker.’ He also made a guest appearance in the 2020 reboot of ‘Extreme Makeover: Home Edition.’

At present, the designer is also a mentor in the competition series ‘Battle on the Beach.’ Ty has done commendable work away from the camera. In 2014, he launched the Building Community Together Initiative to seek out homes and communities in need of assistance so that help can be provided. Moreover, he has also worked with and contributed significantly to Abōd Shelters Foundation. Ty has also been successful on the relationship front, as he announced his engagement to Kellee Merrell in July 2021.

Where Is Paul DiMeo Now?

An excellent designer and a fan-favorite, Paul DiMeo took a small break after the ABC edition of the show came to an end. After appearing on a few talk shows, Paul made his big return to television through ‘Building Wild’ in 2014. Unfortunately, the series was short-lived as it ended after just two seasons. Since then, he has been living a quiet but happy life in Los Angeles.

It also seems like Paul has continued to work as a general contractor, as he often shares pictures of his incredible work on social media. He seems to be in a healthy and happy marriage with Kelly DiMeo, who takes quite an interest in his work. She is often seen working alongside Paul in his projects.

Where Is Michael Moloney Now?

Like Paul DiMeo, Michael Moloney also chose to stay away from television after the conclusion of ‘Extreme Makeover: Home Edition’ on ABC. However, ‘The Great Christmas Light Fight‘ and ‘The Great Halloween Fright Fight’ roped him in as a judge, thereby reinvigorating his television career. Much like several of his former castmates, he chose to put his skills to use for the greater good. Back in 2016, the interior designer took on a project for Saint Jude Children’s Research Hospital. He is apparently passionate about traveling and is evidently close to his family, especially his mother.

Where Is Tracy Hutson Now? 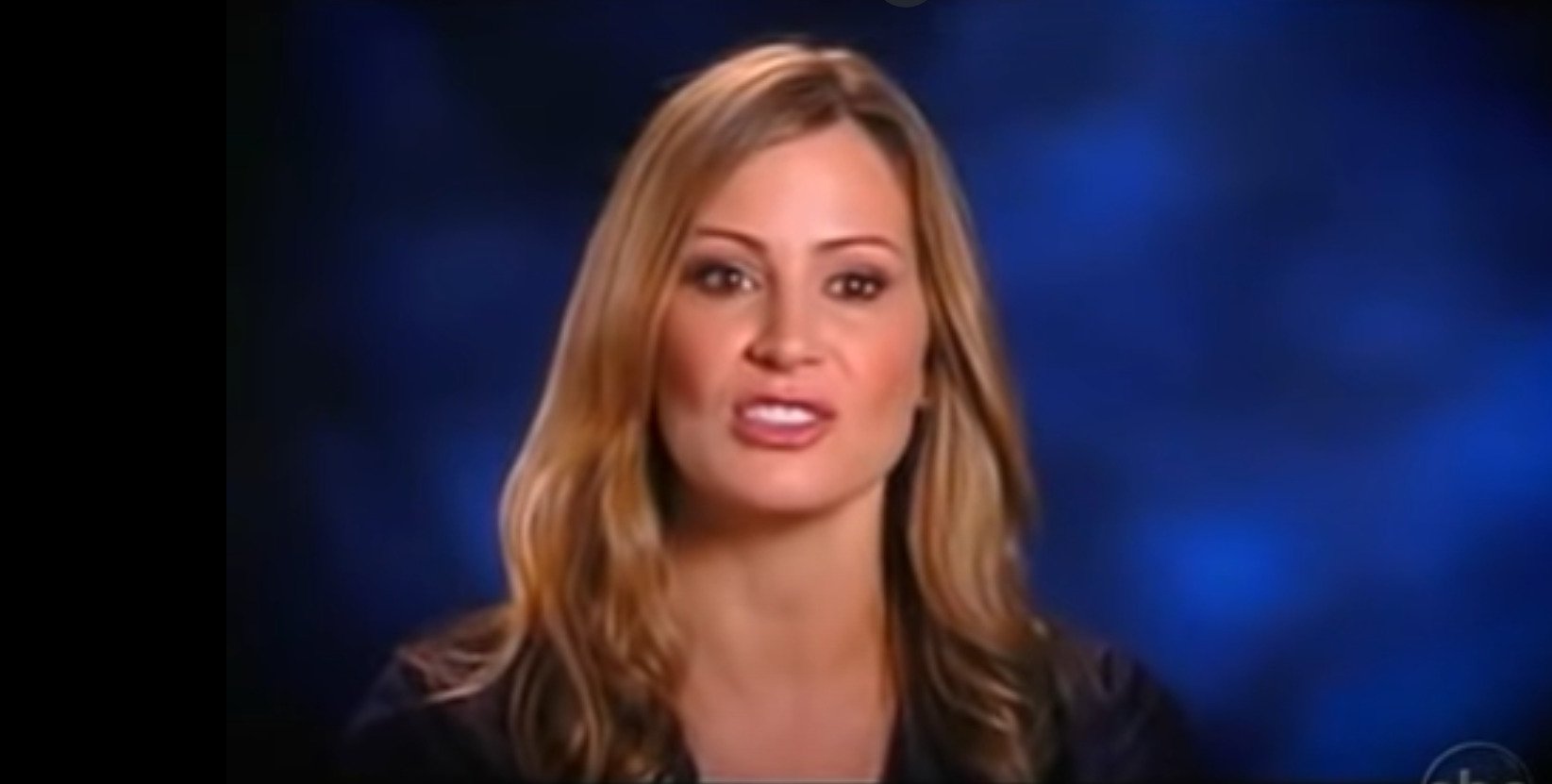 Tracy Hutson joined the unscripted show as a style consultant. After the ABC edition came to an end, she began hosting the cooking show ‘Fix This Kitchen’ in 2012 before moving on to ‘Momtourage’ in 2014. However, Tracy has since put her TV appearances on hold and has kept her personal life under wraps. She also has a limited presence on social media.

Tracy has two sons, Oliver and Felix, whom she shares with her ex-husband, Barry Watson. She has reportedly continued to work as an interior design consultant and is an active philanthropist. The reality television personality is associated with Habitat for Humanity, a not-for-profit organization that repairs and rehabilitates homes in the Greater Los Angeles area.

Where Is Paige Hemmis Now?

Paige Hemmis shot to fame as a brilliant self-taught carpenter. Fans were quick to take a liking to the charming TV personality, and her talent shone gloriously through her exquisite work. Unwilling to throw away what she worked so hard for, Paige sought a career in TV even after the ABC iteration ended. Soon, she found a home in Hallmark Channel’s ‘Home & Family.’

Paige appeared on the morning talk show as a DIY expert and had an extremely successful run from 2013-2020. In 2021, Paige also took on the role of an executive producer for an independent film ‘Rock Paper Scissors.’ She is married to the Australian musician Jason Short. The couple celebrated their sixth wedding anniversary in June 2021.

Where Is Ed Sanders Now? 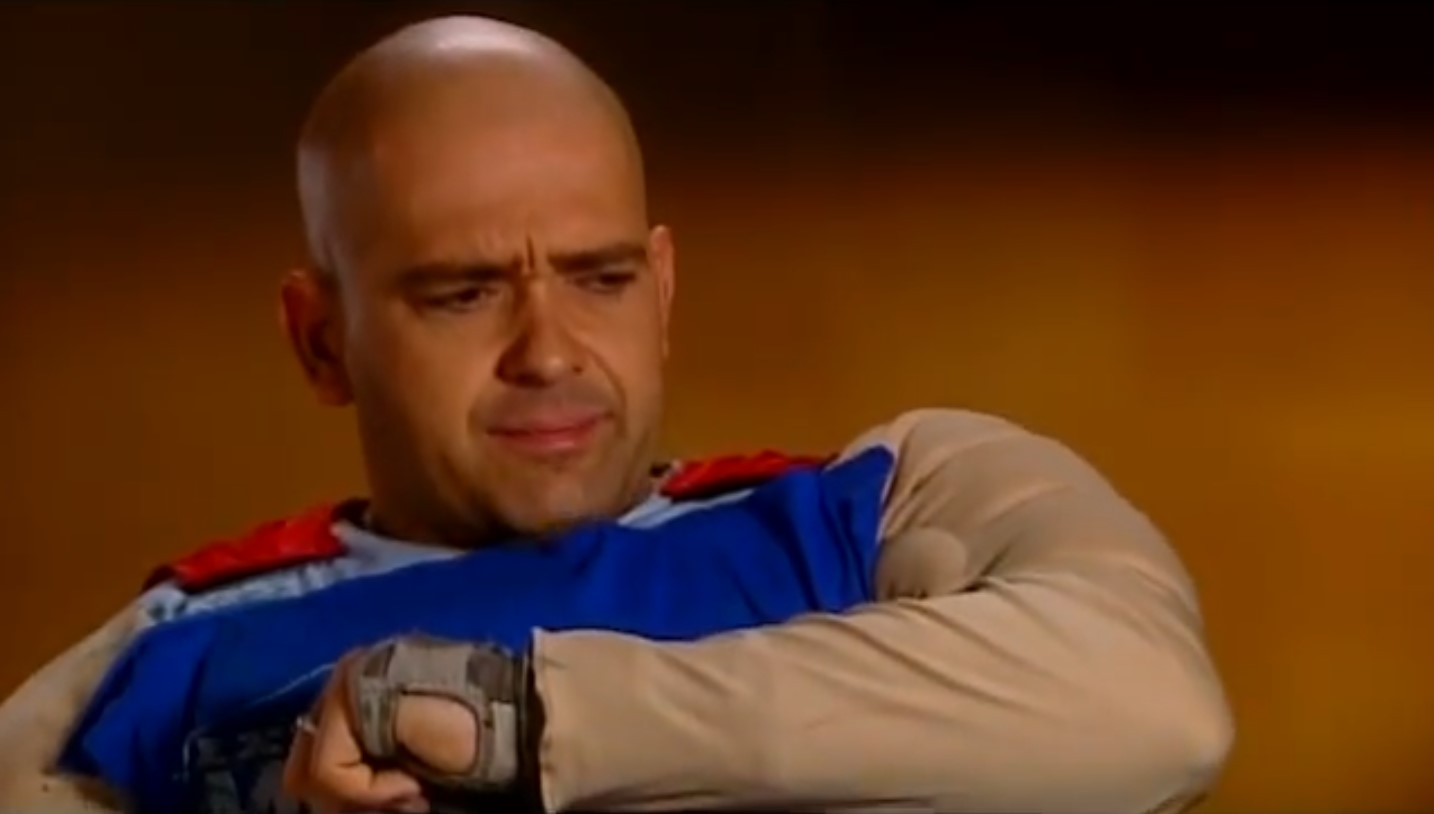 Ed Sanders had been quite a popular name on television even before appearing on ‘Extreme Makeover: Home Edition,’ largely because he hosted the UK version of ‘Fear Factor.’ After the ABC iteration of the home renovation series came to an end, Ed went on to co-host the AMC reality series ‘Owner’s Manual’ with Marcus Hunt. The AMC series ran for only eight episodes.

As of the present, it seems that Ed has chosen to step out of the limelight. Moreover, he has remained private and has a minimal presence on social media, making his current whereabouts unclear. As far as his personal life is concerned, Ed is happily married to Gioia, a magazine and fashion-show make-up artist, and is a proud father to four wonderful children.

Where Is Preston Sharp Now?

Known for his fantastic and exquisite designs, Preston Sharp came to the forefront through his appearance in the first four seasons of ‘Extreme Makeover: Home Edition.’ Before that, he had worked as a production designer on ‘Temptation Island,’ ‘The Bachelor,’ and ‘The Simple Life.’ After he concluded his run on the home renovation show, Sharp took a break from television before he began hosting ‘Ford’s Fishing Frontiers’ in 2011. However, Sharp prefers to maintain his privacy when it comes to his personal life.

Where Is Eduardo Xol Now?

Even before appearing on ‘Extreme Makeover: Home Edition,’ Eduardo Xol already enjoyed a massive fan following in Latin America. He gained popularity as a telenovela actor and a budding musician before switching lanes and joining the home renovation show. The talented artist and designer has also tried his hand at writing and published two well-received books.

Eduardo is the co-founder of The Alumi Media Group, a not-for-profit venture that focuses on the education of children from underserved communities. The television personality continues to regularly engage with a handful of other organizations such as the Gay & Lesbian Alliance Against Defamation. However, it seems that he, too, has chosen to live a life away from the cameras.