Where is Gordita Chronicles Filmed? 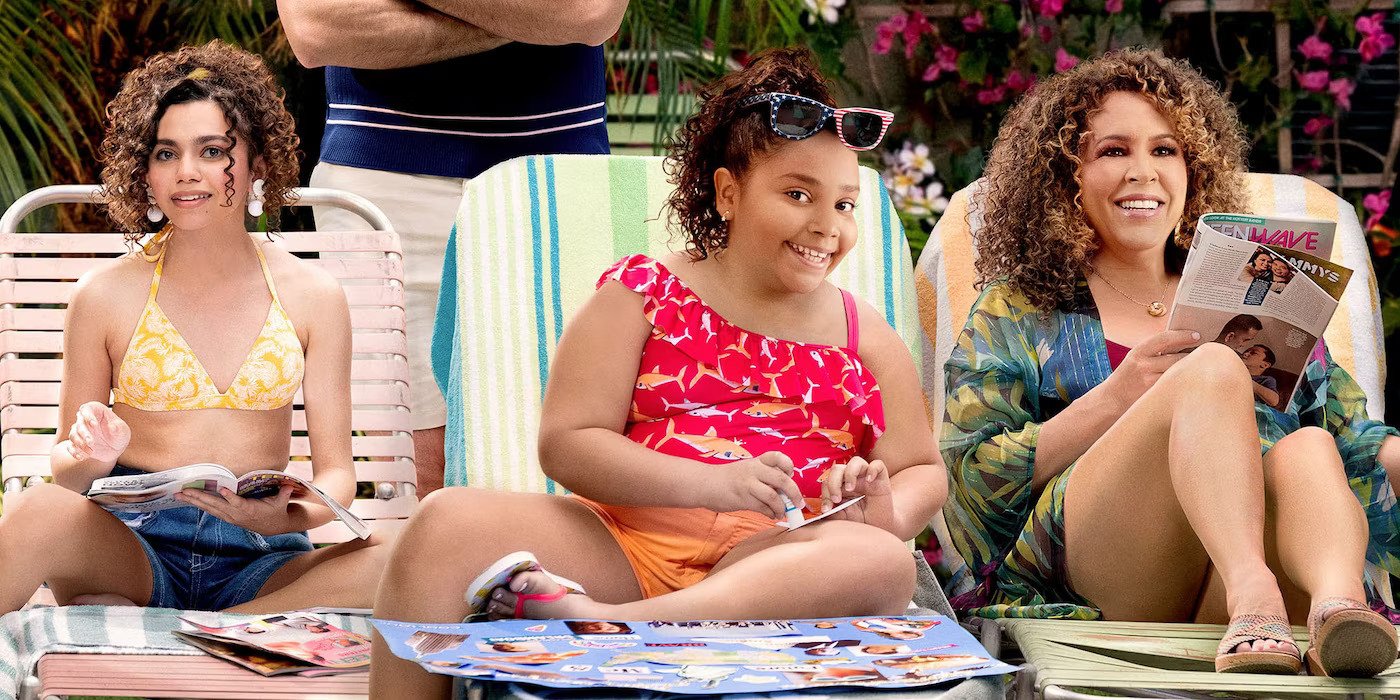 HBO Max’s ‘Gordita Chronicles’ is a family comedy series that follows 12-year-old girl named Carlotta “Cucu” Castelli, who finds herself adjusting to a new world after having just moved to Miami from the Dominican Republic with her family. Taking the challenges of being an immigrant head-on, the young protagonist and her family forge their version of the American dream.

Along the way are quirky antics, important lessons, and a heartwarming look at the Dominican American experience. Set in the hedonistic 1980s Miami, the Claudia Forestieri creation features a bright vintage aesthetic that adds to the family-friendly comedy. Throughout the show, several locations make up Cucu’s adventures in her new homeland. So, let’s take a look at the ones used to bring ‘Gordita Chronicles’ to life.

‘Gordita Chronicles’ is filmed in Florida and Puerto Rico. Significant parts of season 1 were lensed in Miami, where the narrative takes place, adding visual authenticity to each episode. Principal photography for the show’s inaugural iteration seemingly took place in late 2021. Now let’s take a look at some of the specific filming locations used in the show.

As expected, ‘Gordita Chronicles’ films extensively in Miami, depicting vintage versions of some of the recognizable spots of the city, and a local school building is likely used to record scenes depicting Cucu and her sister’s high school. However, since the show is a single-camera comedy, a significant portion of the indoor portions are likely taped in a studio setup using elaborate backdrops, like the interior of the Castelli family’s home. The coastal metropolis lies in Miami-Dade County and has hosted the production of many movies and TV shows like ‘Father of the Bride,’ ‘Baywatch,’ and ‘Prison Break.’

Known for its diverse landscape featuring beautiful waterfalls, mountains, and rainforests, Puerto Rico is also famous for its colonial architecture and vibrant culture. Apart from the show, the movies ‘The Suicide Squad‘ and ‘Midnight in the Switchgrass‘ were filmed in the picturesque archipelago.

Read More: Is Gordita Chronicles Based on a True Story?