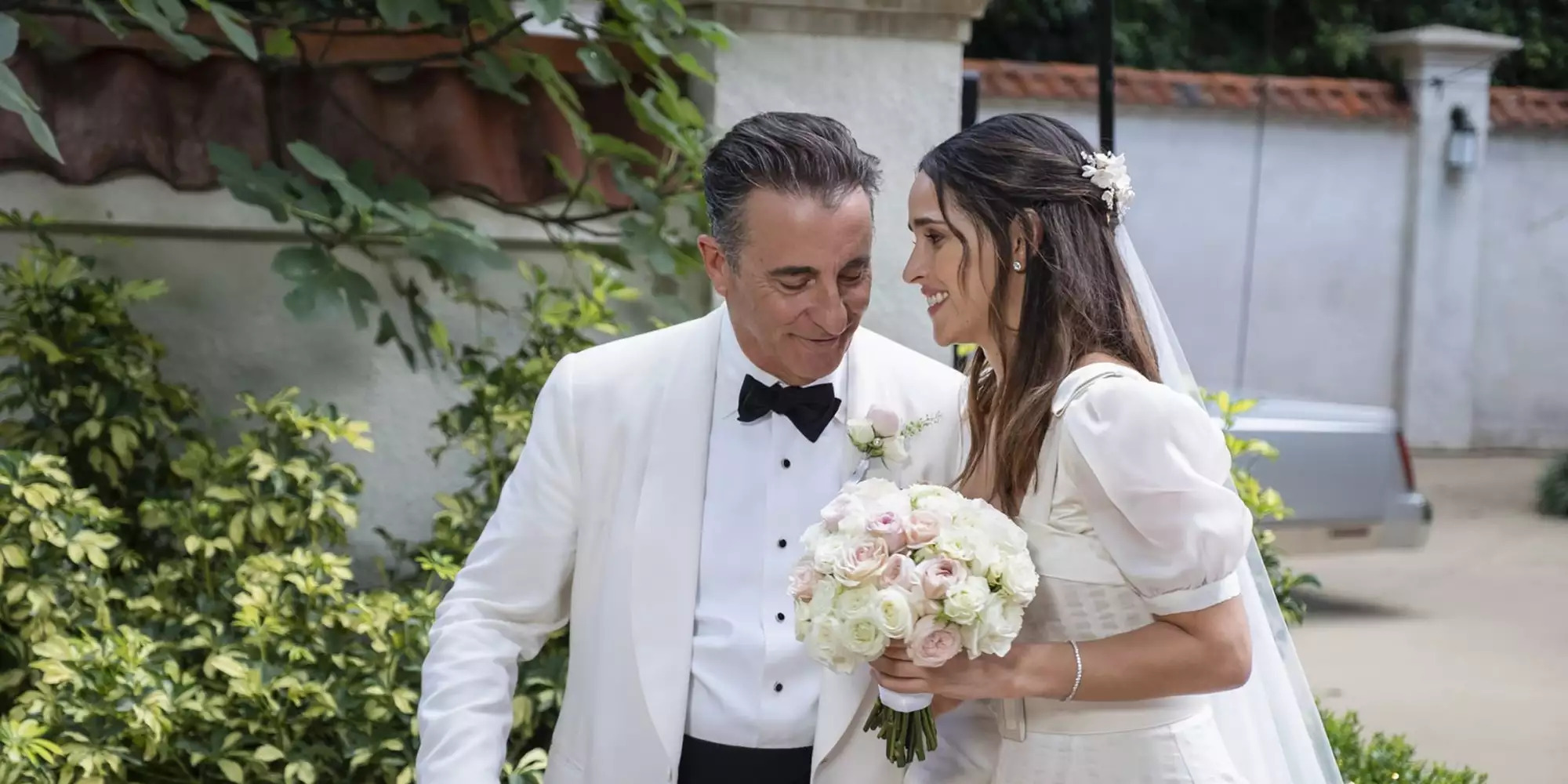 Based on Edward Streeter’s eponymous 1949 novel, ‘Father of the Bride’ is a remake of the original 1950 movie and 1991 version, both of the same name. Directed by Gary “Gaz” Alazraki, the romantic comedy movie revolves around Billy Herrera, a father who finds it hard to wrap his head around his daughter’s upcoming wedding while he tries to save his own marriage. Through Billy’s character, the movie dives into the complexities that new relationships can bring to the dynamics of a family through a comedic lens.

The hilarious take on different kinds of relationships the movie depicts keeps viewers enthralled from the beginning to the end. But what makes them curious is the various locations that create the settings of the movie, especially the wedding venue. Have you been wondering about the same? In that case, you might be interested in knowing what we have to share!

Father of the Bride Filming Locations

‘Father of the Bride’ was filmed in Georgia, particularly in and around Atlanta. The principal photography for the comedy movie commenced in June 2021 and seemingly carried on throughout the summer, wrapping up in August of the same year. Located in the southeastern region, Georgia is known for its diverse landscape, flora, and fauna. These features tend to make the state a suitable filming location for different productions. Now, let’s navigate through the locations that appear in the movie!

The production team of ‘Father of the Bride’ possibly lensed the entire movie in Atlanta, the capital and most populous city in Georgia. The cast and crew seemingly traveled across the city to shoot several pivotal sequences against suitable backdrops. In addition, it appears that they even set up camp in one of the many hi-tech studios in Atlanta to film a few interior and exterior scenes for the movie. Located in the southeastern part of the US, Atlanta is known as one of the most visited cities in the country, with millions of visitors each year.

Moreover, the tourism industry of Atlanta is quite significant because of the various museums and outdoor attractions situated throughout the city. Some of the popular places of interest among tourists are Atlanta Cyclorama & Civil War Museum, Margaret Mitchell House and Museum, National Center for Civil and Human Rights, and the Atlanta Botanical Garden.

Atlanta is also one of the global leaders in motion picture and television production, making it a prominent production location among filmmakers. Dubbed Hollywood of the South, the city has hosted several filming projects, such as ‘Senior Year,’ ‘The Accountant,’ and ‘The Staircase.’