Where is Jock Purcell From Wild Croc Territory Now? 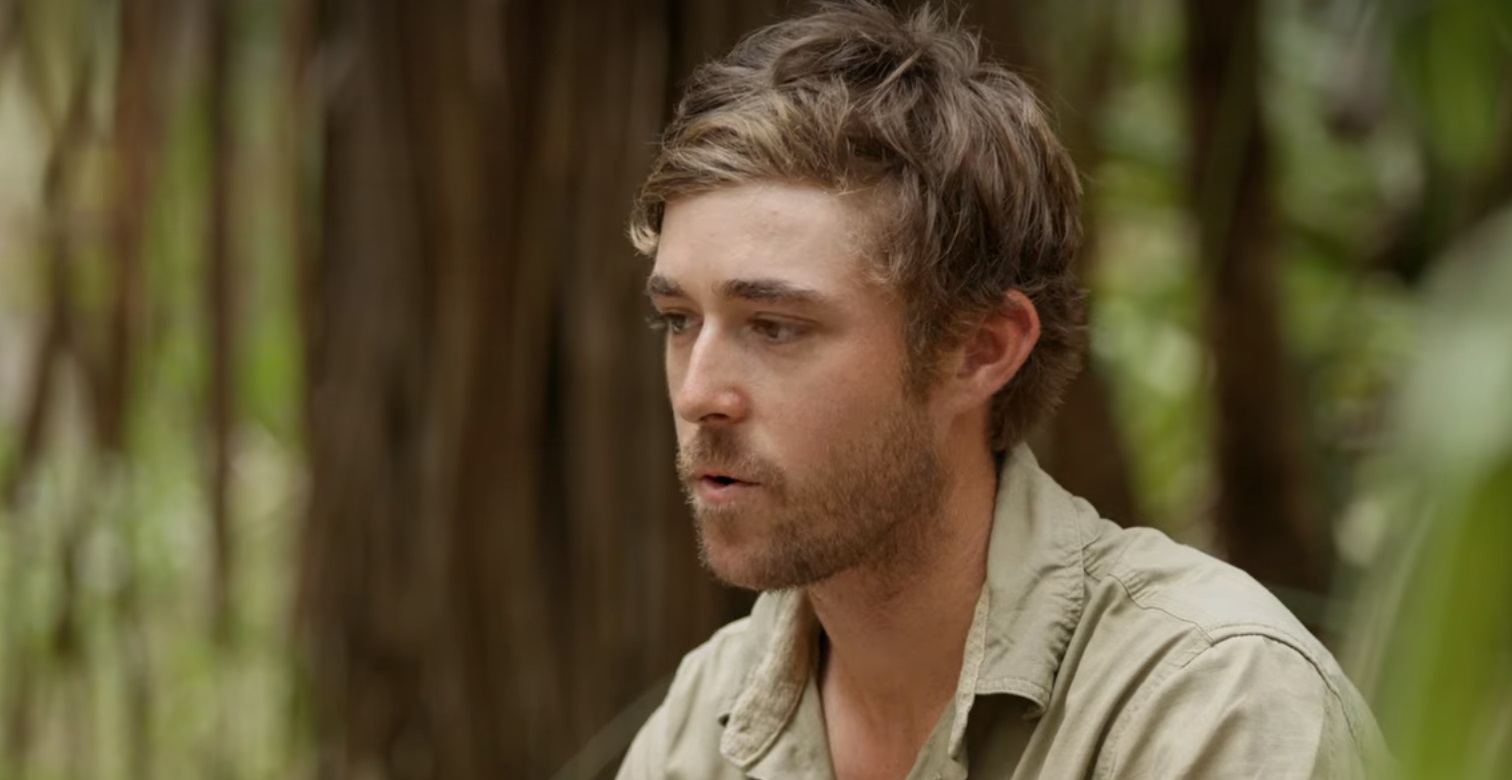 Netflix’s ‘Wild Croc Territory‘ is a wildlife reality series set in Northern Territory, Australia. It follows Matt Wright and his teammates as they rescue wild crocodiles from areas near human settlements. The group aims to complete their work so that no person or animal is harmed. The show has its fair share of risky moments, mainly due to the dangerous nature of the job. Despite that, the team makes sure to have fun whenever possible and enjoy the natural treasures around them.

The recently released season 1 of the series allows viewers to get to know the cast members while they work. Naturally, fans of the show are eager to learn more about the members of the crocodile wrangling team. One such person of interest is none other than Jock Purcell, a seasoned member of Wright’s group. If you, too, are curious about Jock’s current whereabouts, here is what we know about the same!

‘Wild Croc Territory’ introduced Jock Purcell as a crucial member of Matt Wright’s team of crocodile wranglers. Jock serves as the group’s Chopper Pilot, yet that does not mean he never steps out of the helicopter. In fact, most of his time on-screen during the show shows him working with the rest of the crew on the ground level and tackling the crocodile that the team means to rescue; for Jock, the work is satisfying, though dangerous. 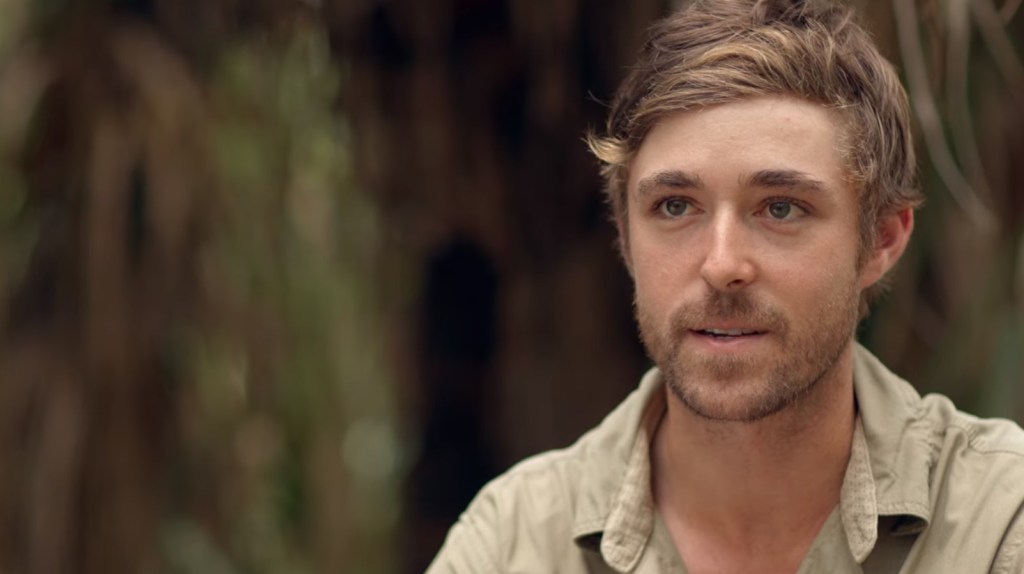 Before the show’s production, Jock had lost two fingers, but he claimed that it’s a person’s limb that one needs to watch out for in this line of work. Midway through the first season of the Netflix show, he gained a new teammate in the form of Finn Hazleton-Hammond, who also happens to be Wright’s brother-in-law. The team’s exploits as they train the latter to be a part of the group are entertaining and impressive.

Where is Jock Purcell Now?

As of writing, Jock Purcell lives in Darwin, Australia, and continues to work with Matt Wright. He is affiliated with Territory Outfitters, an Outdoor & Sporting Goods company. Weeks after the filming of ‘Wild Croc Territory’ wrapped up, Jock’s close friend and work partner, Chris “Willow” Wilson, passed away in a tragic accident. He was part of the trio of seasoned crocodile wranglers that appeared in the Netflix show, and the loss of his friend deeply grieved Jock.

Jock has been happily married to Jordan Purcell since June 5, 2021. The couple had initially planned to get married in 2020, but the plans were postponed due to the Covid-19 pandemic. Interestingly, on the night of their engagement in 2019, Jock was locked out of their room in SkyCity Casino without any clothes and had to be let in by the security guards.

Jordan presently works as a Registered Nurse at Darwin Private Hospital. The couple welcomed their first child, a daughter named Florence Isabel Purcell, in June 2022. The new parents are proud of their little bundle of joy and are always happy to profess their affection for their daughter on social media. Furthermore, the family seems to enjoy leisure time in nature and outdoor activities. We wish them the best in their lives and hope they have a wonderful future ahead.

Read More: Where Are Matt Wright and His Wife Kaia Now?