Where is Lifetime’s Flowers in the Attic: The Origin Filmed? Who is in the Cast? 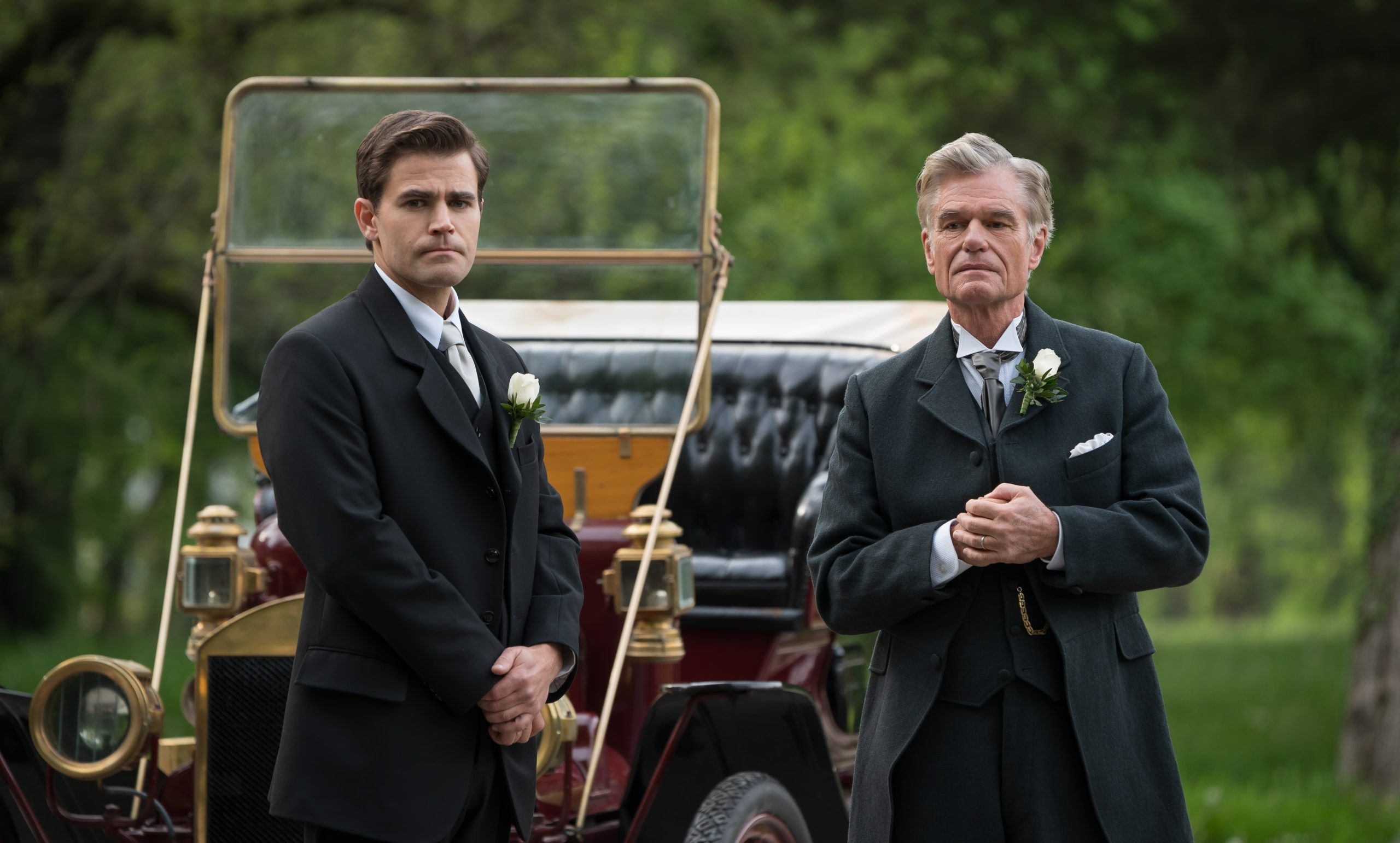 Lifetime’s ‘Flowers in the Attic: The Origin’ is a family drama series based on the fifth novel of V.C. Andrews’ Dollanganger series titled ‘Garden of Shadows.’ The show follows a young strong-headed woman named Olivia Winfield, who falls for Malcolm Foxworth, a handsome man regarded as one of the most eligible bachelors in the country. Though the whirlwind romance soon leads to a serious commitment, Olivia’s life falls apart when she discovers the uncomfortable truths about her lover.

The harrowing story of love, betrayal, and tragedies is shot mostly indoors in locations accurately depicting the luxurious lifestyle of Malcolm’s family. The Lifetime series portrays Olivia’s emotional turmoil while capturing the many dark secrets of the Foxworths with its unsettling visuals. In case you are also intrigued by the show’s brilliant camerawork and wonder where exactly it is filmed, we have got you covered.

Flowers in the Attic: The Origin Filming Locations

‘Flowers in the Attic: The Origin’ is filmed entirely in Romania. Principal photography for the show’s inaugural iteration commenced sometime in June 2021 and was wrapped in the following month on July 27, 2021. The southeastern European country is best known for well-preserved preserved medieval towns and scenic outdoor locations, including the Carpathian Mountains and the forested region of Transylvania. Although, the filming schedule in Romania is limited to a particular destination in the country. Curious to learn more about it? Then allow us to be your guide!

The Lifetime series is primarily lensed in Bucharest, Romania’s capital city. Located in the country’s southern parts, the city is the national commercial center and is famous for its communist-era architectural marvels. Since the shooting for the first season of the family drama was done at a time when the world was reeling from the second wave of COVID-19, the cast and crew had to take several precautions to ensure that there were no delays in production.

One of the safety measures included strict isolation, which prevented the actors from spending more time with each other off-screen. Shooting for the show mainly occurs in Castel Film Studios, which has a rich history dating back to the early 90s. Located in Street Complex Olimpic 48 in Izvorani, the studio has been involved in over 250 international feature film productions and countless other projects.

Flowers in the Attic: The Origin Cast

Jemima Rooper headlines the Lifetime series by essaying the role of Olivia Winfield, a strong-headed young woman who falls in love with the most eligible bachelor in her country. The actress is best known for her role in ‘The Girlfriend Experience‘ and ‘Gold Digger.’ Max Irons appears as Malcolm Foxworth, Olivia’s lover. You may recall watching the English actor in ‘The White Queen’ and ‘Condor.’ Moreover, Hannah Dodd plays the role of Corrine Foxworth. Her notable works include ‘Find Me in Paris‘ as well as ‘Anatomy of a Scandal.’

Read More: Is Flowers in the Attic: The Origin Based on a True Story?