Where is Lifetime’s Labor, Lies and Murder Filmed? Is it a True Story? 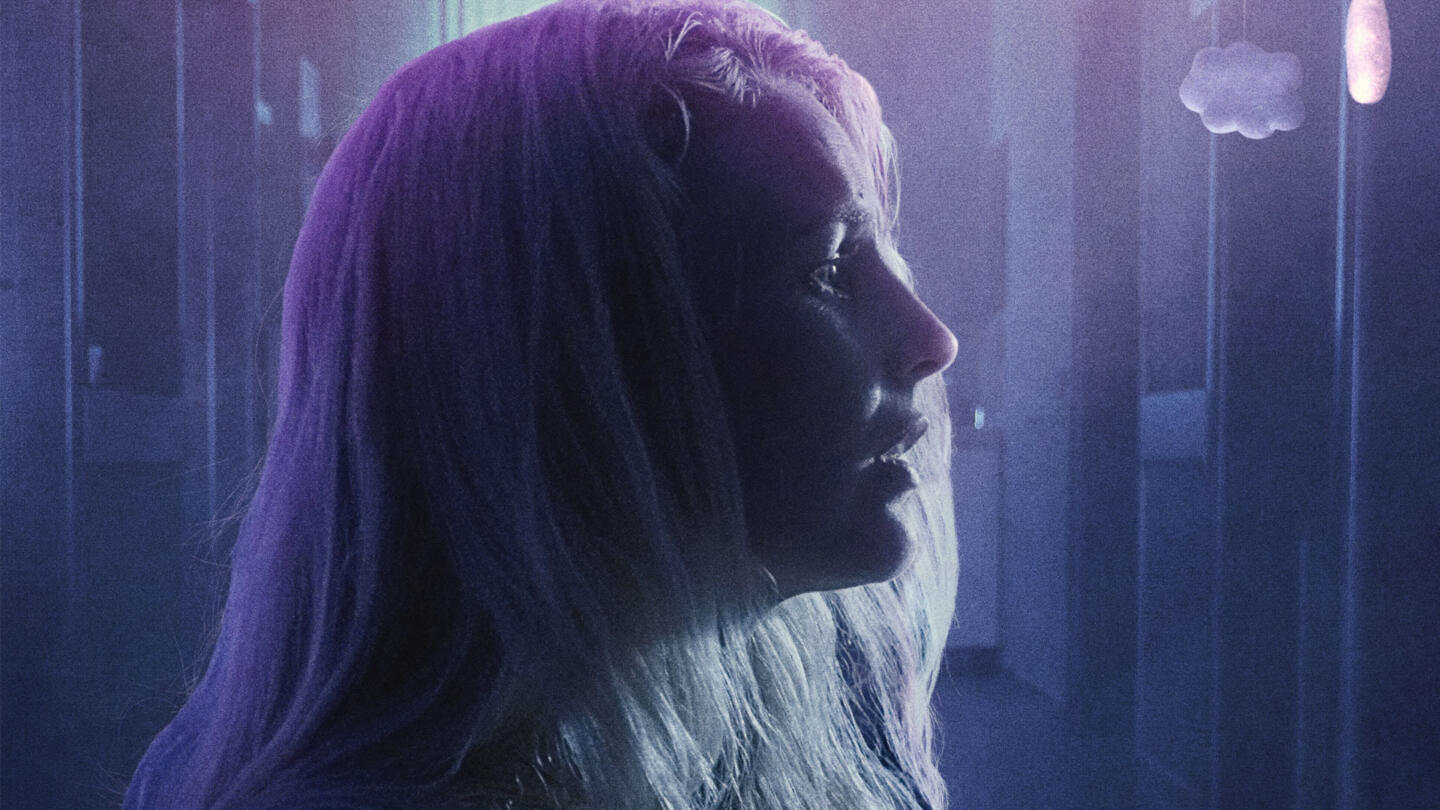 Lifetime‘s ‘Labor, Lies and Murder’ (originally titled ‘Deadly Doula’) is a thriller movie that recounts a story of deception and crime. The film follows a young pregnant woman named Hailey, who, along with her husband Joe, is excited to welcome their baby into the world. Like any other mother, she is anxious about the well-being of her child and hires Bea, a doula, to assist her during the delivery. Unfortunately, she does not have Hailey’s best interests in her mind. And as the storyline progresses, Bea’s sinister plans soon begin to surface, putting the lives of Hailey and her loved ones at risk.

The drama that follows is filmed primarily in modern-day suburbs to capture the life of a typical middle-class family. The atmospheric tension of the ever-present danger and the anxiety of motherhood may have caught your attention. And if you are now curious about the film’s production, cast, or origin, then we have got you covered!

The production of the Lifetime movie reportedly took place sometime in Fall 2021. The visuals of the film aptly capture the range of emotions the characters feel, from hopeful and secure to fearful and anxious. The sunny residential neighborhood that is home to Hailey and Joe also begins to get associated with panic once Bea becomes a part of their lives. Curious to learn more about where the movie was shot? Allow us to be your guide!

‘Labor, Lies and Murder’ was filmed entirely in Bermuda. The British island territory is well-known for its beaches and other mesmerizing natural locales, which makes it an ideal shooting destination. The cast and crew spent a few weeks on the archipelago filming in some of the most exotic locations in the world. The region’s economy primarily relies on tourism, and its visitors mostly come from the United Kingdom and Canada. One can reach the remote archipelago on cruise ships or by air, but it only has one functioning airport. The isolated island often induces awe in its visitors because of its unexplored beauty.

Brooke Burfitt leads the talented cast of the Lifetime movie by essaying the role of Hailey, the pregnant protagonist who is concerned about the well-being of her baby. You may recall watching the actress in ‘Maternal Secrets‘ or ‘St Milligans Wharf.’ Jason Burkey appears as Hailey’s supportive husband, Joe. He is known for his roles in ‘Ordinary Joe,’ ‘You Can’t Take My Daughter,’ and ‘The Walking Dead.’

Is Labor, Lies and Murder Based on a True Story?

No, ‘Labor, Lies and Murder’ is not based on a true story. However, the twisted tale of crime, murder, deception, and child abduction may sound to some viewers like a sensational news report, and they may presume that there is some truth to the story. But such assumptions seem to be inaccurate as the Lifetime film is made for entertainment purposes and does not appear to have roots in reality. Previously, several other films have touched upon similar topics. 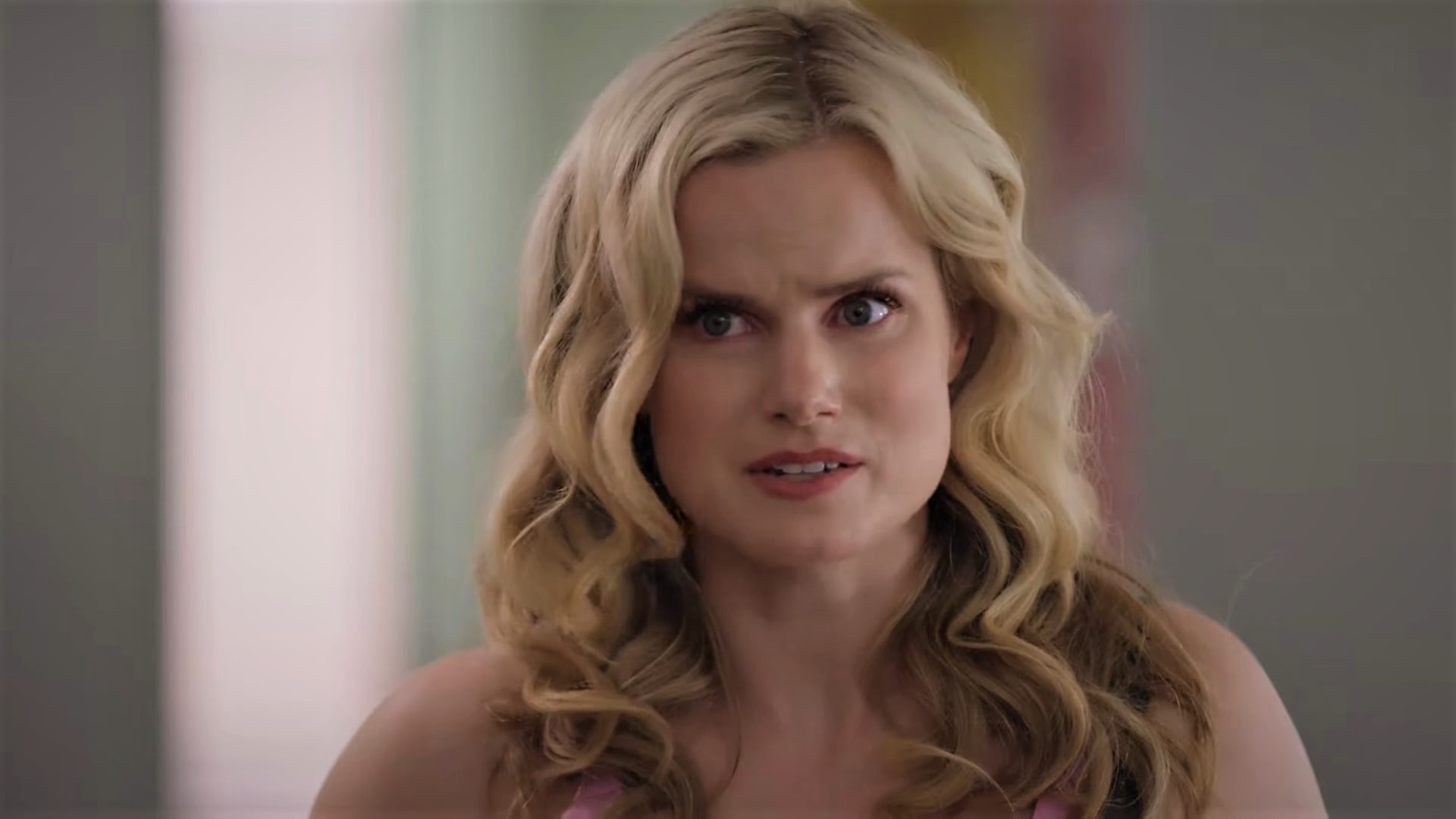 Lifetime has been guilty of exploring almost similar storylines in some of its movies, and the best example of this is ‘Beware of the Midwife.’ The thriller movie follows Sarah and Kevin – a happy couple like Joe and Hailey – who decide to hire a midwife to help them deliver their baby as they are skeptical of delivery in a hospital. Although they have a healthy child, the midwife tricks the couple after gaining their trust and kidnaps their newborn baby.

While Hailey may not have exactly walked in the shoes of Sarah, she can surely feel her anxieties and fears when she realizes that someone is hell-bent on abducting her child. Therefore, the parallels between ‘Beware of the Midwife’ and ‘Labor, Lies and Murder’ are hard to ignore. So, it is safe to say that ‘Labor, Lies and Murder’ is made for entertaining its viewers because the theme seems to be something that audiences enjoy. But the premise of the film is fictitious.

Read More: Lifetime’s Beware of the Midwife: Everything We Know