Where is Lopez vs. Lopez Filmed? 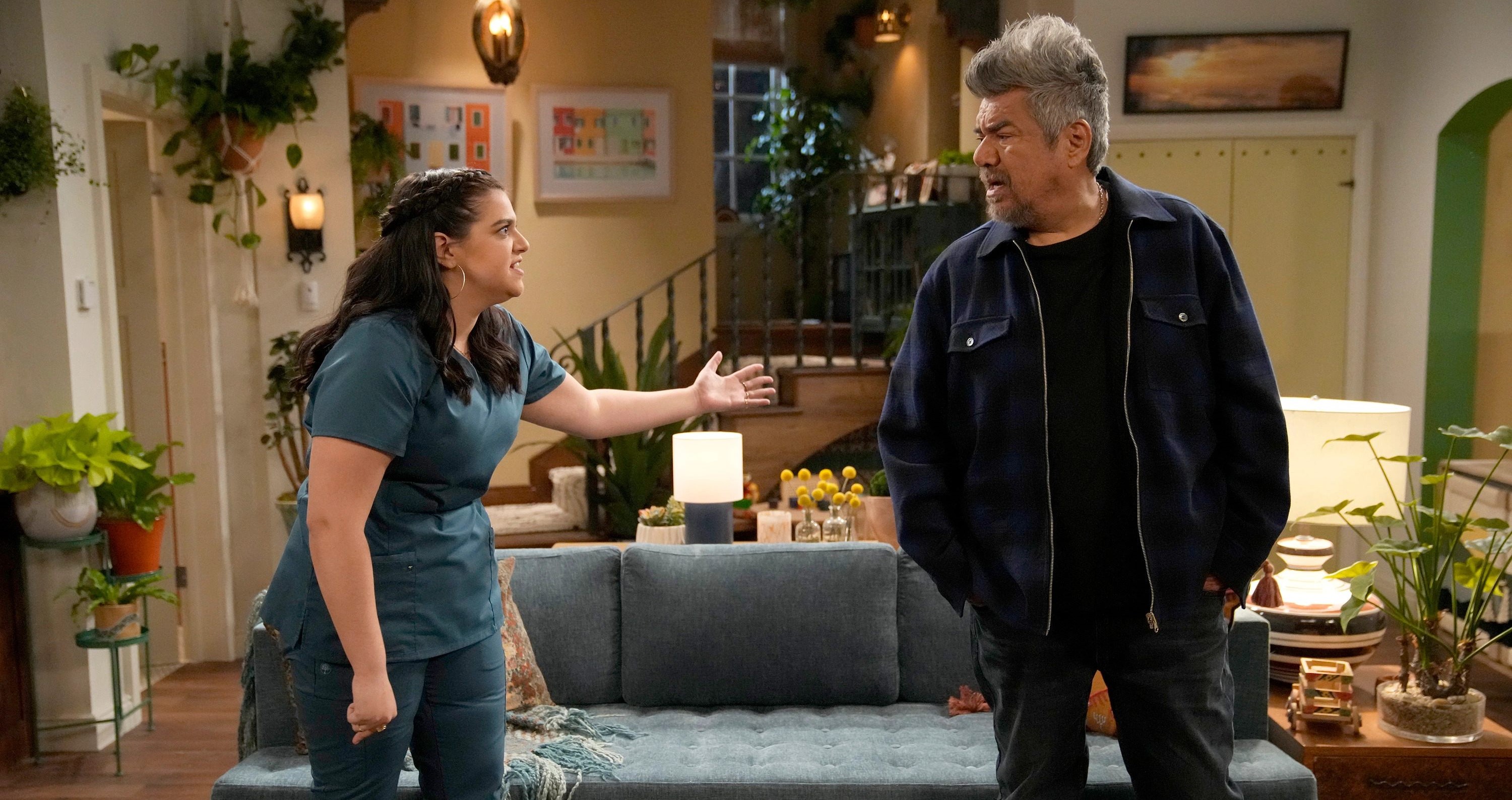 Created by Debby Wolfe, NBC’s ‘Lopez vs. Lopez’ is a comedy-drama series that revolves around an old-school and working-class Latino father and his open-minded and modern Gen Z daughter. Despite being related by blood, they are polar opposites of one another, which is one of the reasons for their dysfunctional relationship. So, to try and change that, they decide to live under the same roof and rebuild their father-daughter relationship.

The sitcom portrays several important themes with a comedic angle, including dysfunction between relationships, reconnections, and everything in between. While all these elements keep the viewers entertained, the setting of Lopez’s house makes them wonder where ‘Lopez vs. Lopez’ is shot. If you find yourself questioning the same, allow us to fill you in on all the details!

‘Lopez vs. Lopez’ is filmed entirely in California, specifically in Los Angeles County. The pilot episode of the comedy series was shot in March 2022. After the series got picked up by NBC, the principal photography for the inaugural iteration seemingly commenced in September 2022 and wrapped up in October of the same year. So, let’s not waste any time and traverse the specific locations that appear in the George Lopez-starrer!

All the pivotal sequences for ‘Lopez vs. Lopez’ are lensed in Los Angeles County, the most populous county in California and the United States. The set of Lopez’s house is built in the Universal Studios Lot, where most of the shooting takes place in front of a live audience. Located at 100 Universal City Plaza in the unincorporated area of Universal City within the San Fernando Valley region of Los Angeles County, the film studio is home to numerous sound stages of varying sizes, production offices, and a vast backlot.

All these features make the University Studios Lot a suitable pivotal production location for all kinds of movies and TV shows, including ‘Lopez vs. Lopez.’ Situated in Southern California, Los Angeles County is known for its vast and diverse landscape, including forests, valleys, mountain ranges, lakes, rivers, islands, and a desert. Moreover, there are plenty of tourist attractions in the county, such as the Los Angeles County Museum of Art, the Los Angeles Zoo, the Natural History Museum of Los Angeles County, the La Brea Tar Pits, Venice Beach, Hollywood Bowl, and the Wilshire Grand Tower.

Apart from tourists, many filmmakers frequently visit Los Angeles County for shooting purposes. As a matter of fact, it has hosted the production of many movies and TV shows over the years. Some notable ones are ‘Barbarian,’ ‘The Addams Family,’ ‘Day Shift,’ ‘Two and a Half Men,’ and ‘House of the Dragon.’