Where is Netflix’s Boo, Bitch Filmed? 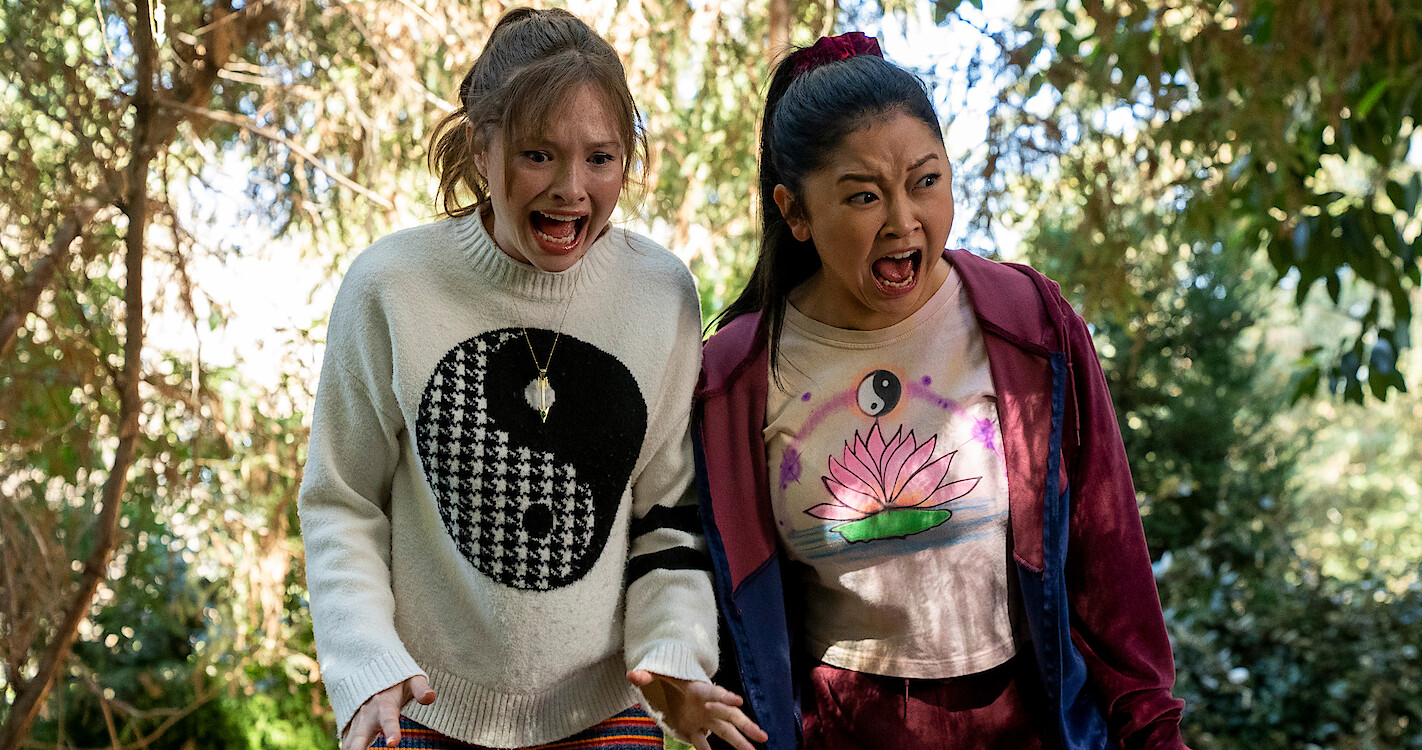 Created by Tim Schauer, Kuba Soltysiak, Erin Ehrlich, and Lauren Iungerich, ‘Boo, Bitch’ is a comedy series that revolves around a high school senior named Erika Vu. She has lived under the radar until now, mainly due to getting dissed and bullied by Riley throughout the school. However, when her best friend, Gia, convinces her to go to a grand high school party, she realizes it is high time to let go of her bashfulness and try to live feely. When the hungover duo tries to find Erica’s missing necklace the next day, her life takes a shocking turn- upon waking up the next morning, she discovers that she has become a ghost.

The comical and fantastical narrative is complemented by some hilarious performances by a talented ensemble cast, including Lana Condor (‘To All The Boys‘ franchise), Zoe Colletti, Aparna Brielle, and Jami Alix. Furthermore, the interesting use of locations, including the high school scenes and party sequences, will likely make you wonder about the actual production sites of ‘Boo, Bitch.’ In that case, you might be interested in what we have to share about the same!

‘Boo, Bitch’ is filmed in California and Ontario, specifically in Los Angeles County, Cobourg, and Toronto. The principal photography for the inaugural iteration of the comedy series seemingly commenced in early September 2021 and wrapped up in early November of the same year. Now, let’s follow the ghostly footsteps that Erika leaves behind and learn more about the specific locations that appear in the Netflix series!

A significant portion of ‘Boo, Bitch’ is lensed in Los Angeles County, the most populous county in California as well as the United States. The production team seems to utilize the city of Burbank in the southeastern end of the San Fernando Valley to tape some pivotal sequences for the comedy series.

Burbank is referred to as the Media Capital of the World, housing some production facilities of some major entertainment conglomerates such as The Burbank Studios, Warner Bros. Entertainment, and The Walt Disney Company. Besides that, the cast and crew seemingly traveled across the county to shoot several scenes against suitable backdrops for season 1. Also known as LA County, it has hosted many filming projects over the years. Some notable movies and TV shows that have been shot in the locales of the county are ‘Inception,’ ‘Interstellar,’ ‘Eternals,’ ‘Two and a Half Men,’ and ‘The Mentalist.’

For taping some additional portions of the comedy series, the production team of ‘Boo, Bitch’ travels to Toronto and Cobourg. The former is the capital city of Ontario, while the latter is a town in Southern Ontario, just 95 km east of the capital city. Apart from ‘Boo, Bitch,’ the Canadian province has served as a prominent production location for several movies and TV shows, including ‘It,’ ‘Nightmare Alley,’ ‘Pixels,’ and ‘The Queen’s Gambit.’