Where is Netflix’s Cabinet of Curiosities Filmed? 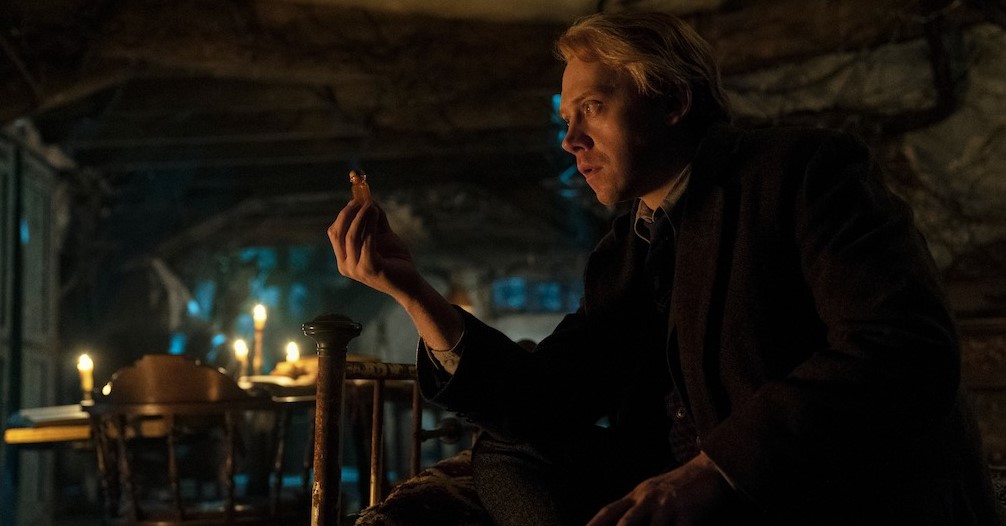 Created by Guillermo Del Toro, Netflix’s ‘Guillermo Del Toro’s Cabinet of Curiosities’ (also titled ‘Guillermo del Toro Presents 10 After Midnight’) is a horror anthology series based on his eponymous short story. Challenging the conventional horror genre, the series consists of eight bizarre and unique tales, each considered sophisticated yet horrific, with many elements in addition to horror.

Curated by the legendary Guillermo del Toro himself, the narrative of each story is bound to keep the viewers on the edge of their seats and hooked on the series. Meanwhile, the stunning and dark visuals against some of the most frightening backdrops, including a haunted house or a deadly forest, are likely to make one wonder where ‘Guillermo Del Toro’s Cabinet of Curiosities’ is shot. If you are one such curious soul, allow us to provide you with all the details!

‘Guillermo Del Toro’s Cabinet of Curiosities’ is filmed in Ontario, specifically in Toronto and Hamilton. As per reports, the principal photography for the inaugural iteration of the horror series commenced in late June 2021 and wrapped up in February 2022. Situated in Central Canada, Ontario is the nation’s most populous province and the second-largest province in total area.

Even though there are no mountainous terrains in the province, Ontario consists of large areas of uplands, especially within the Canadian Shield. On top of that, the region has a vast and diverse landscape, making it a suitable shooting site for all kinds of projects. So, without further ado, let us take you through all the specific locations that appear in the Netflix series!

Many pivotal sequences for ‘Guillermo Del Toro’s Cabinet of Curiosities’ are lensed in and around Toronto, Ontario’s capital and the most populous city in Canada. For lensing the series, the production unit mainly utilizes the facilities of two film studios — Cinespace Film Studios and Pinewood Toronto Studios. Located at 777 Kipling Ave #300 in Toronto’s administrative district of Etobicoke, the latter is a facility with numerous studios, including Kipling Avenue Studios. The cast and crew reportedly use four sound stages, office space, and support space totaling approximately 164,000 square feet.

Several key portions of ‘Guillermo Del Toro’s Cabinet of Curiosities’ are taped in and around Hamilton, a port city in Ontario just some kilometers southwest of Toronto. Around November 2021, the team was spotted at Strabane United Church at 1565 Brock Road in Strabane, recording a few scenes for the debut season. Besides, the piece de resistance of fakery was built outside the church.

Located in Southern Ontario, Hamilton is frequented by many filmmakers for shooting purposes. As a matter of fact, the city has hosted the production of different genres of movies and TV shows over the years. Apart from ‘Guillermo Del Toro’s Cabinet of Curiosities,’ Hamilton has been featured in ‘Nightmare Alley,’ ‘The Shape of Water,’ ‘Scary Stories to Tell in the Dark,’ ‘Queen’s Gambit,’ and ‘Five Days at Memorial.’

Read More: What is the Meaning of Cabinet of Curiosities?