Where is Netflix’s Hurts Like Hell Filmed? Is it a True Story? 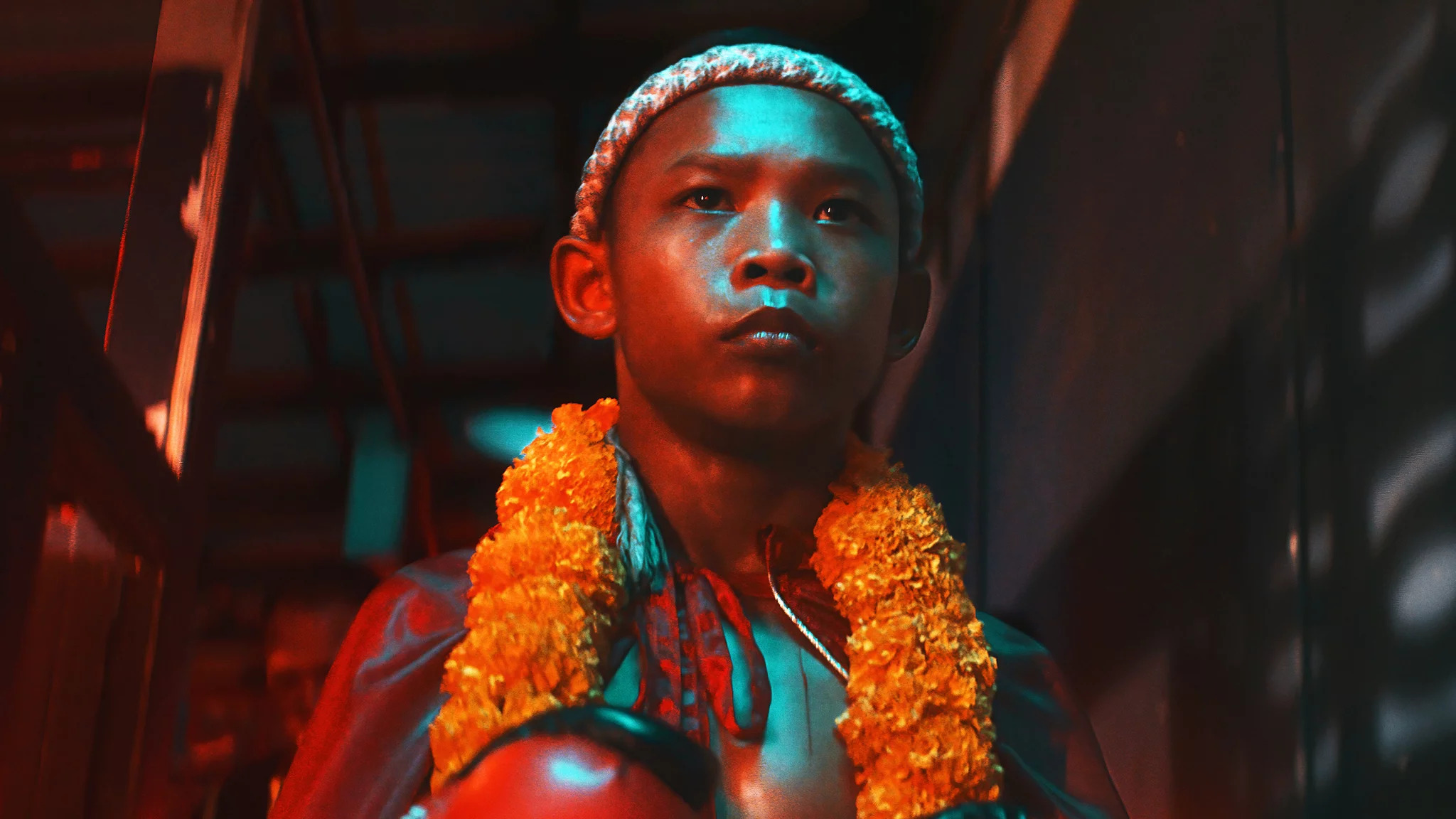 ‘Hurts Like Hell’ is a Thai drama series that revolves around Muay Thai, a Thai sport regarded as a national heritage. The narrative unravels the dirty and underworld secrets of the once-respected sport through the eyes of boxers, referees, coaches, gamblers, and commentators. It dramatically depicts the illegal gambling and match-fixing that people indulge in, which becomes the reason for Muay Thai’s downfall.

The dark undertone used throughout the series against the backdrops of the crowd and boxing ring sets the tone for the narrative. In addition, the documentary-style realistic and seemingly authentic portrayal is bound to make you wonder if the series has any roots in reality or not. Well, allow us to eliminate all your curiosities regarding the Netflix series!

Is Hurts Like Hell Based on a True Story?

Yes, Netflix’s ‘Hurts Like Hell’ is based on true stories. The narrative of the series is filled with some shocking, untold, and unexpected truths that occur behind the scenes of the revered sport of Muay Thai. Even though the Thai sport appears brutal yet fair on the surface, the truth is far from it as the viewers get a glimpse into the hidden reality of the sport through this drama series. 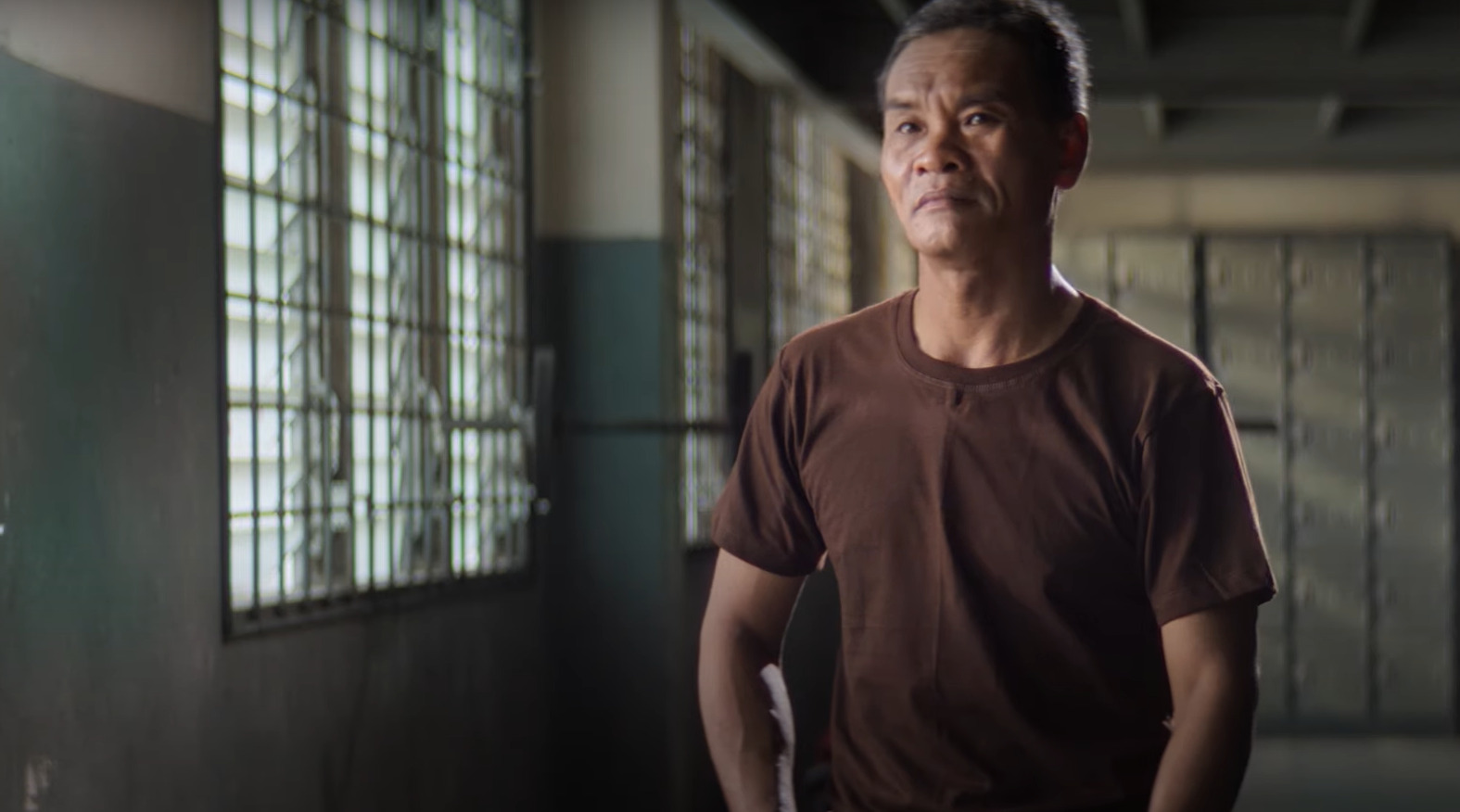 The documentary-style series features the realistic dramatization of how real fighters have gone through adversities while being a part of the Muay Thai scene. It depicts the reasons why they cannot just up and leave the sport for good, one of them being that Muay Thai is much more than just a sport to them; it’s a way of life. So, despite the hardships and darker side of the sport, these fighters keep putting their gloves back on, which is portrayed quite authentically in the series.

The eye-opening narrative is made even more immersive and lifelike with the help of its documentary-style storytelling, with boxers, referees, gamblers, and coaches talking directly to the viewers. In an interview, Rob Cox, a respected journalist, trainer, and commentator who has been involved in the sport for several years, stated that Muay Thai would have already been a dead sport if it wasn’t for the gamblers. He claimed that they are the ones killing the sport but also the ones who are keeping it alive. So, by taking into account all the above-mentioned factors, it is fair to say that ‘Hurts Like Hell’ is rooted in reality and showcases some necessary truths about Muay Thai.

‘Hurts Like Hell’ is lensed entirely in Thailand, specifically in Bangkok. The principal photography for the inaugural iteration of the show seemingly took place in the summer of 2021. By choosing to record the series in Thailand, where the narrative is set, the production team managed to introduce an element of authenticity to it. This enhances the overall quality of the series as the viewers get a more immersive experience.

Officially known as the Kingdom of Thailand, the country is situated in Southeast Asia. Thailand is home to various geographic regions, from the mountainous area in the north to the flat Chao Phraya river valley in the country’s center. Now, let’s navigate the specific sites showcased in the Thai series!

Many pivotal sequences for ‘Hurts Like Hell’ season 1 were taped in and around Bangkok, the capital and most populous city of Thailand. The cast and crew members of the Netflix series seemingly traveled across the capital city to record interior and exterior shots against suitable backdrops. It is possible that they utilized the facilities of an actual boxing ring or a film studio to shoot the boxing scenes. Officially known as Krung Thep Maha Nakhon in Thai, Bangkok is situated in the Chao Phraya River delta in the country’s central plain. 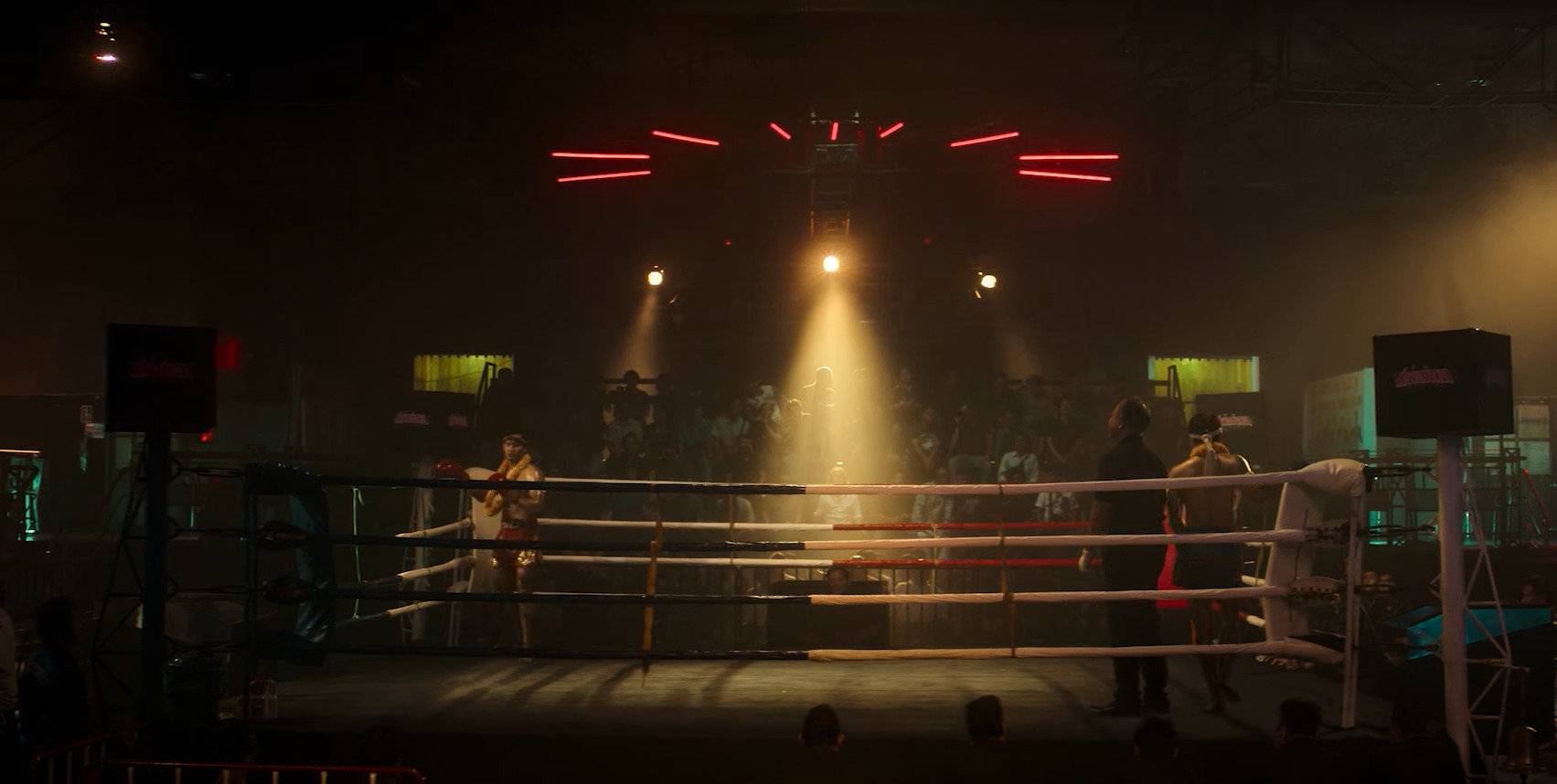 The city is considered a regional force when it comes to the finance and business sectors and an international hub for health care and transport. In addition, Bangkok has contributed significantly to the arts, fashion, and entertainment industries. Known for its street life and cultural landmarks, the capital city has also featured in many filming projects. Some notable movies and TV shows that have utilized Bangkok’s locales for production are ‘The Deer Hunter,’ ‘Kate,’ ‘The Hangover Part II,’ ‘Wanted,’ and ‘Lexx.’