Where is Netflix’s Reign Supreme Filmed? 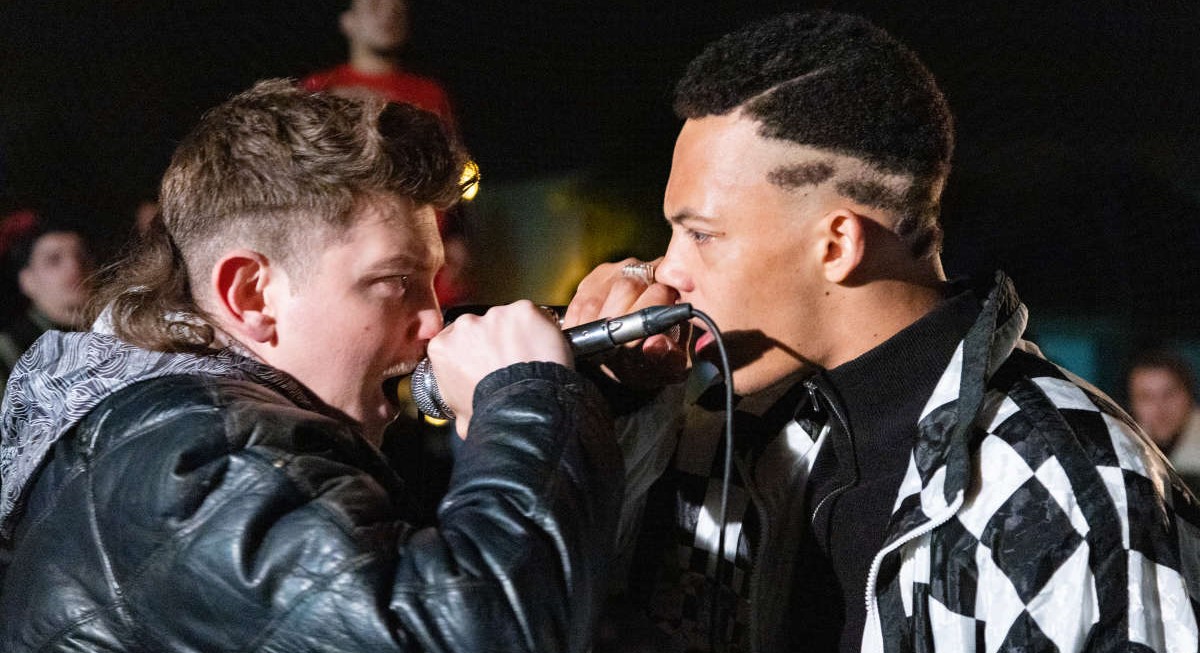 Based on actual events, Netflix’s ‘Reign Supreme’ (originally titled ‘Le Monde de Demain’) is a French biographical musical drama series created by Katell Quillévéré, Hélier Cisterne, Vincent Poymiro, and David Elkaïm. Set in the 80s, it gives us a glimpse into the past of the famous French band Suprême NTM and how it was formed. It follows two teenage friends — Didier Morville and Bruno Lopes — who hang out with each other frequently and dance, draw graffiti, and rap around the city. Together, the duo forges the birth of French hip-hop and turns it into one of France’s favorite genres of music.

The impressive performances from a talented cast comprising Anthony Bajon, Melvin Boomer, Andranic Manet, and Victor Bonnel make the hip-hop series all the more enthralling. Moreover, the use of several interesting locations is bound to leave viewers scratching their heads, trying to guess the actual filming sites of ‘Reign Supreme.’ If you have been wondering the same, you might be interested in what we have to share!

‘Reign Supreme’ is filmed entirely in France, specifically in Île-de-France. As per reports, the principal photography for the inaugural iteration of the biographical series commenced in early February 2021 and wrapped up in late May of the same year. Since most of the story is based in France, the makers choose to shoot the series on location, providing us with a much more authentic and immersive viewing experience. So, let’s not waste time and look at all the specific sites that appear in the Netflix series!

Many pivotal sequences for ‘Reign Supreme’ are lensed in and around Île-de-France, the most populous of France’s eighteen regions. The production team traveled across the region to tape scenes against suitable backdrops. They primarily set up camp in Paris, France’s capital and most populous city, which is also the center of the Île-de-France region.

Situated in the northcentral part of the country, Île-de-France’s economy mainly depends on electronics, finance, aerospace, optics, and IT services. The region is home to many historical landmarks and monuments, such as the Notre Dame Cathedral, the Palace of Versailles, the Palace of Fontainebleau, and the chateau of Vaux-le-Vicomte. In addition, Île-de-France has served as a prominent production location for numerous movies and TV shows. Some are ‘The Take,’ ‘Monte Carlo,’ ‘Cold War,’ ‘Perfect Nanny,’ and ‘The Inside Game.’