Where is Netflix’s Somebody Filmed? 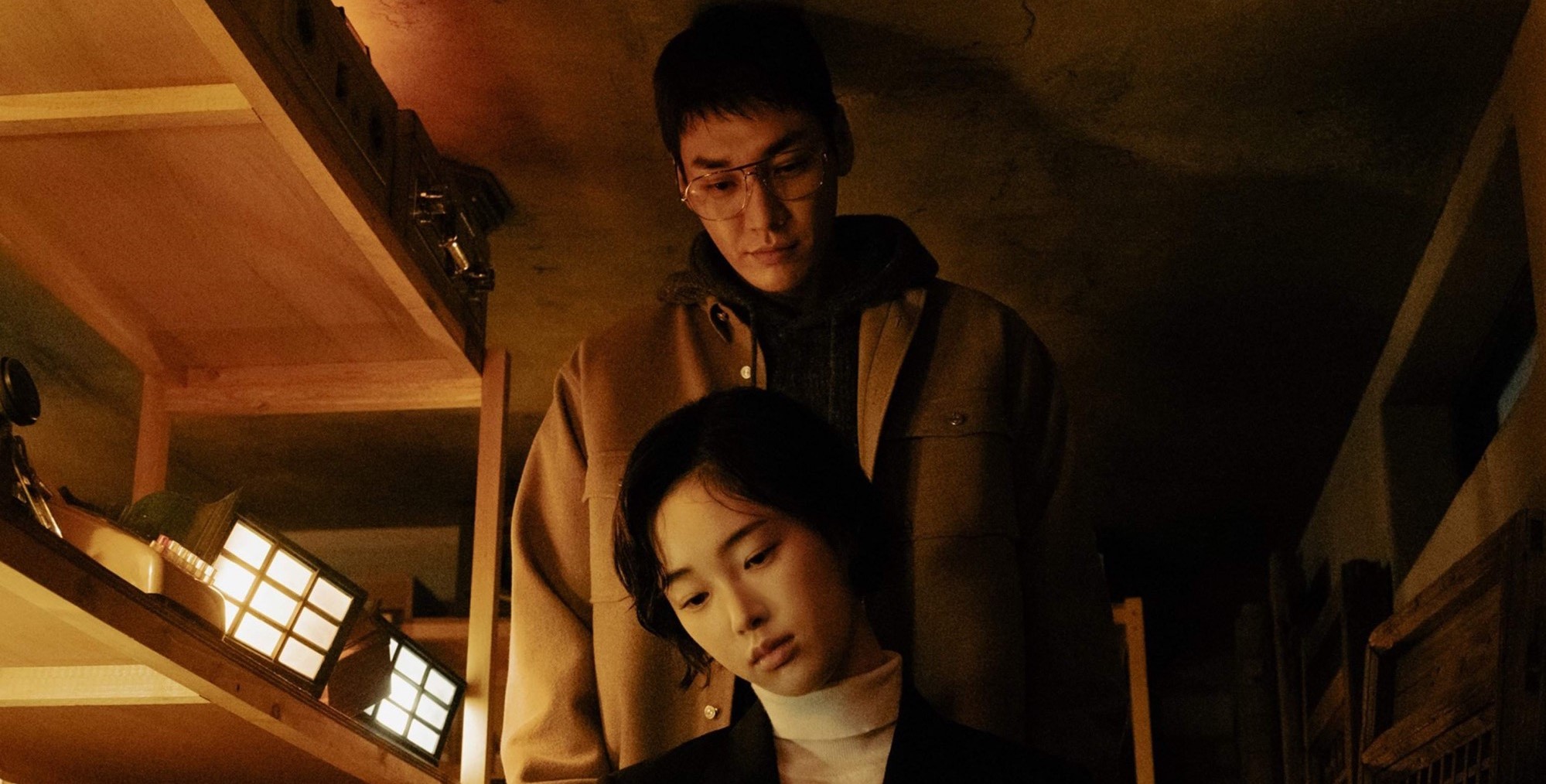 Loosely based on Bret Easton Ellis’ 1991 novel ‘American Psycho,’ Netflix’s ‘Somebody’ is a South Korean crime thriller series created by Jung Ji-woo and Han Ji-wan. It revolves around a competent developer named Sum, who develops a dating app called ‘Somebody.’ Despite being socially awkward, she has a couple of friends in Mok-Won and Ki-Eun, the latter of which is a detective. When a murder occurs through the dating app, he hops on the case and begins investigating. Yoon-O, a charismatic figure and an architectural designer by profession, is responsible for the murder as he uses ‘Somebody’ to find his victims.

When Yoon-O meets Sum, she is instantly attracted to him, not knowing that he harbors a dark secret. Featuring impressive performances from Kim Young-kwang, Kang Hae-lim, and Kim Yong-ji, the thrilling narrative is filled with the themes of violence, deceit, and murder, which is highlighted better by the relatively darker undertone. Moreover, the use of exciting locations keeps the viewers guessing about the actual filming sites. If you are one such curious soul, allow us to fill you in on all the details!

‘Somebody’ is entirely filmed in South Korea. The principal photography for the inaugural iteration of the crime series seemingly commenced in January 2022 and wrapped up in March of the same year. Now, without further ado, let us traverse all the specific sites that appear in the Netflix series!

All the pivotal sequences for ‘Somebody’ are lensed in South Korea, a country in East Asia that constitutes the southern part of the Korean peninsula. From the looks of it, the cast and crew set up camp in various locations across the nation to tape scenes against suitable backdrops. Moreover, they supposedly utilize the facilities of one of the film studios to record some key portions of the thriller series.

Being a highly developed country, South Korea’s inhabitants have access to one of the world’s fastest internet connection speeds and the densest high-speed railway network, making their lives convenient and easier. Besides, K-pop and K-dramas make South Korean culture world-famous and relevant among youth worldwide. Tourism is also one of the contributing sectors to the country’s economy, as thousands of tourists visit South Korea yearly.

Apart from tourists, many filmmakers frequent the East Asian nation for shooting purposes. Over the years, South Korea has hosted the production of different movies and TV shows. Some notable ones are ‘Parasite,’ ‘Oldboy,’ ‘Train to Busan,’ ‘Squid Game,’ and ‘All of Us Are Dead.’