Where is Night Sky Filmed? 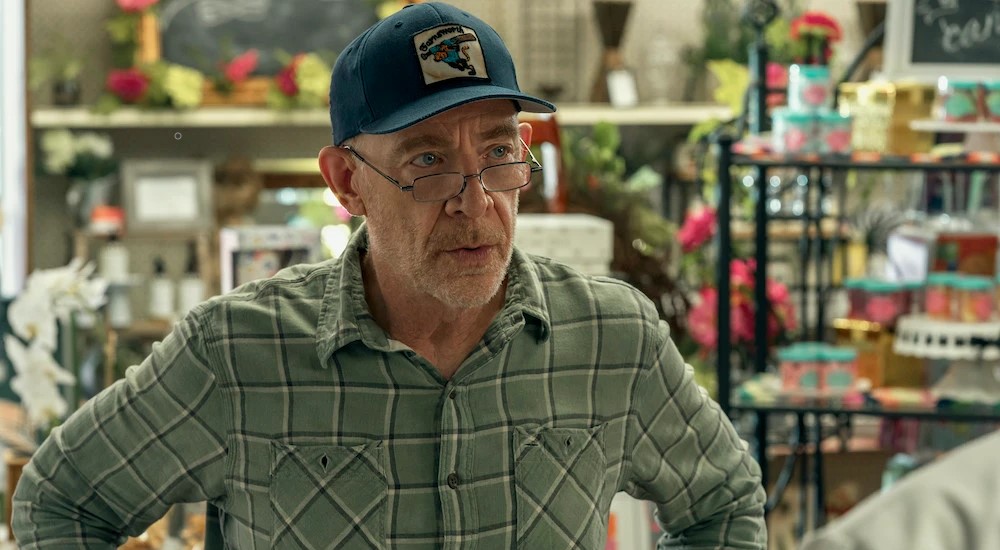 Created by Holden Miller, ‘Night Sky’ is a sci-fi series about an old couple, Franklin and Irene York, who have a secret they have never shared with anyone. In their shed is a mysterious portal that leads to a deserted planet. Over the years, the two made the place a haven of their own. Their routine is interrupted when they find a strange man on the other side of the portal, with no idea how he may have appeared there.

The show has an intriguing premise and a stellar cast that includes names like Sissy Spacek, J. K. Simmons, Chai Hansen, Kiah McKirnan, and Adam Bartley. The visual excellence of the series is also a major reason why it keeps the audience hooked. From a deserted barren planet to a mundane backyard, every scene is set to have the maximum impact on its audience. Naturally, many have wondered where the sci-fi show is lensed. Well, luckily for you, we have the answers you need!

‘Night Sky,’ previously known as ‘Lightyears,’ is primarily filmed in urban and rural areas of Illinois, such as Chicago, Blue Island, Woodstock, and several villages. Principal photography for season 1 of the series commenced in June 2021 and lasted until October 2021. Now, let’s get to know more about the locations.

The city of Chicago in Illinois serves as a major shooting location for ‘Night Sky.’ The Cinespace Chicago Film Studios, located at 2621 West 15th Plaza, is used to lens several indoor scenes and possibly sequences depicting the landscape of the mysterious planet. Established in 1988, the studio within the Illinois city has hosted the production of several shows, including ‘Chicago Fire‘ and ‘Fargo.’

Located in Cook County, Blue Island is one of the locations used by the production crew of ‘Night Sky.’ Adjacent to Chicago, it lies the north of the Windy City. With a history dating back to the 1800s, Blue Island is an important commercial center in the area. Several projects have been lensed within this calm and beautiful city, like ‘Source Code‘ and ‘The Rite.’

The city of Woodstock has also been used to capture several scenes for the fantasy adventure drama. Serving as the county seat of McHenry County, the city was initially known as Centerville but was renamed Woodstock in 1845. Located on the headwaters of the Kishwaukee River, Woodstock appears in many TV shows and films. Af ew that come to mind are ‘Prison Break‘ and ‘Groundhog Day.’

Other Filming Locations in Illinois

The cast and crew of ‘Night Sky’ utilized the beautiful rural landscape of the state of Illinois to present the audience with relatable and authentic backgrounds in season 1. Several scenes for the show have been lensed in the well-known villages of Frankfort, Wauconda, and Island Lake. Though the villages span multiple counties in Illinois, they are quite close to the city of Chicago.