Where is Obi-Wan Kenobi Filmed? 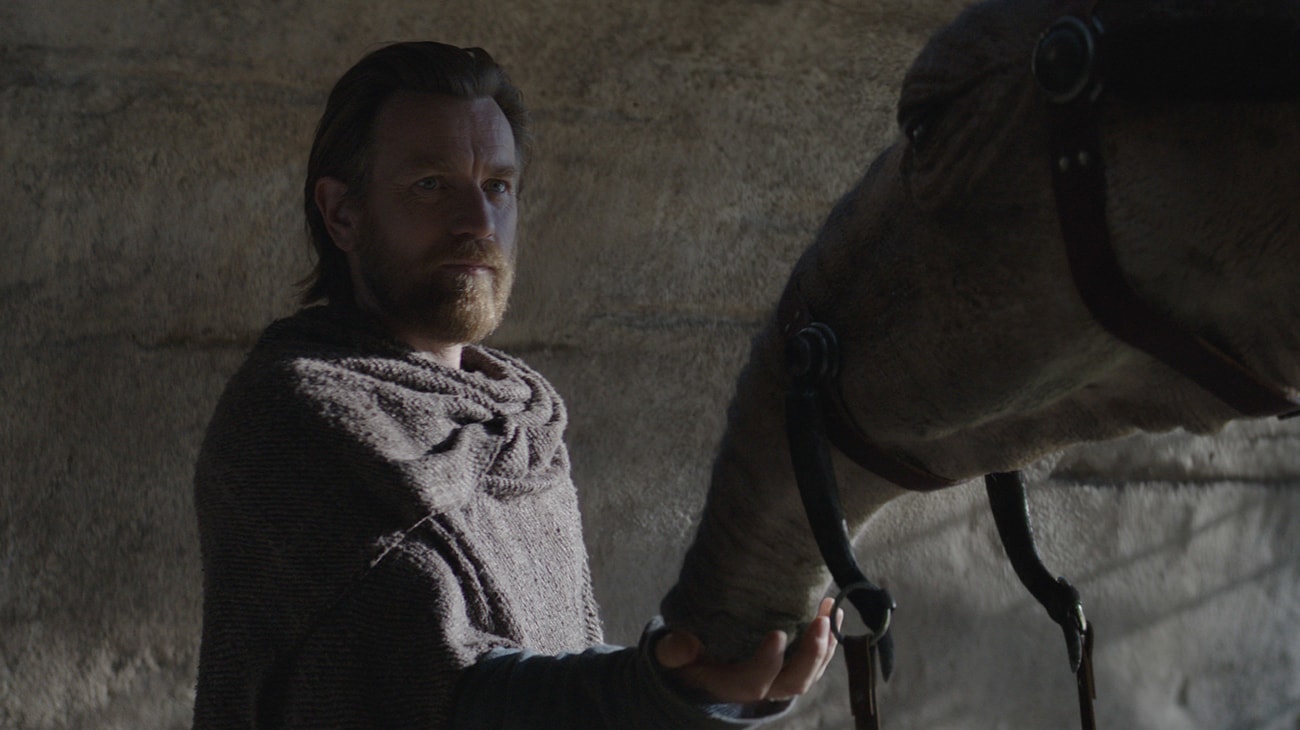 Set a decade after the events of ‘Star Wars: Episode III – Revenge of the Sith,’ ‘Obi-Wan Kenobi’ is a science-fiction series based on ‘Star Wars’ by George Lucas. The narrative revolves around the titular character as he watches over young Luke Skywalker on Tatooine, ten years after his former apprentice Anakin Skywalker turned to the dark side and became Sith Lord Darth Vader. This happened after Order 66 destroyed the Jedi Knights. Living life in exile, Kenobi hides on the desert planet as he tries to avoid being caught by the Sith Inquisitors program.

The futuristic setting of the science fiction series and the backdrops of Tatooine make fans of the franchise feel nostalgic. On top of that, the impressive performances from Ewan McGregor, Hayden Christensen, Joel Edgerton, and Bonnie Piesse play their part in keeping viewers enthralled through each episode. In case you wish to learn about the filming sites that stand in for the fictitious locations in the science-fiction drama, we have got you covered!

‘Obi-Wan Kenobi’ was filmed in several locations in the USA, England, and Scotland, specifically in the counties of Los Angeles, Buckinghamshire, and Perthshire. There were rumors that the production team originally planned to head all the way to England and shoot a majority of the series in Boston. But in an interview in February 2021, Ewan McGregor (Obi-Wan Kenobi) revealed that they would be filming the series in LA.

Due to begin in late 2020, the filming of the miniseries was postponed because of the COVID-19 pandemic. According to sources, the production was already underway by May 2021 and wrapped up by September 2021. Now, allow us to take you through all the locations that have been utilized to shoot the Ewan McGregor-starrer!

A majority of the miniseries was filmed in different locations across Los Angeles, the largest city in California. Around early September 2021, the cast and crew members were spotted filming pivotal sequences at the East Los Angeles College, specifically around the swimming pool. The college is situated at 1301 Avenida Cesar Chavez in Monterey Park. According to reports, some blue screens were set up in and around the pool, which suggested that underwater scenes were filmed at the location.

Apart from that, many important scenes were lensed at MBS Media Campus, a reputed movie studio located at 1600 Rosecrans Avenue in the city of Manhattan Beach. The studio is home to some of the largest and most well-equipped sound stages in the US. Over the course of its two decades of operation, MBS Media Campus has played a prominent role in the production of several movies and TV shows. Some of its most notable credits are ‘The Guilty,’ ‘Jane the Virgin,’ ‘The Book of Boba Fett,’ and ‘The Mandalorian.’

A few sequences for the series were also taped in the city of El Segundo. Located on Santa Monica Bay, the city features in several filming projects, with the El Segundo High School being a much-sought-after production site. A few movies shot at the high school are ‘Superbad,’ ‘Role Models,’ and ‘The Baby Sitter.’

For filming purposes, the production team even traveled to the village and civil parish of Little Marlow in Buckinghamshire, England. As per reports in January 2021, the team started working on constructing a massive film set at an abandoned quarry in the village, which was likely to stay for three years at least. However, there were many locals who were not pleased to have their usually peaceful and quiet life disturbed by the cast and crew moving in.

Even though the production was bound to generate some jobs for the locals, many people raised concerns over all the lighting, noise, traffic, and the impact on wildlife. Despite the controversies, it appears that the cast and crew went ahead and lensed important sequences on the constructed set.

In addition, some sequences were recorded in Glen Tilt, which is located in the extreme north of Perthshire in Scotland. According to sources, in May 2021, several sets were spotted at different points across the River Tilt.