Where is Pooch Perfect Filmed?

Hosted by Rebel Wilson, ‘Pooch Perfect’ is a reality television show that features one of the best professional dog stylists around the country who participate in dog grooming competitions to prove that they are the best at what they do. With the motivation to win the hefty prize money of $100,000, the participants face several tricky themed challenges that put their skills to test. ‘Pooch Perfect’s’ unique format and adorable pets have managed to win the hearts of the viewers, who may wonder where the show is filmed. If you are also curious about the same, then we have got you covered.

‘Pooch Perfect’ is filmed entirely in the western US state of California. Its varied terrain has beautiful cliff-lined beaches, majestic Sierra Nevada Mountains, enchanting redwood forests, and the Mojave desert, which offers filmmakers a range of picturesque natural locations that are ideal for filming. The state has therefore been the shooting location for several classic television shows like ‘Seinfeld,’ ‘Friends,’ ‘Baywatch,’’ ‘Buffy the Vampire Slayer,’ ‘Star Trek: Deep Space Nine,’ and ‘How I Met Your Mother.’ 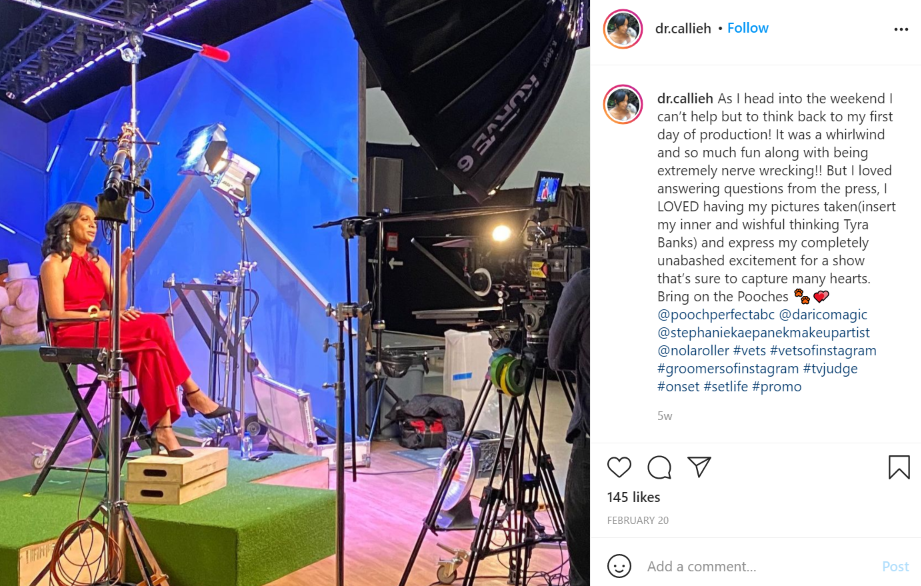 California has a significant worldwide influence and is regarded as the global trendsetter in fashion, communication, sports, entertainment, innovation, and politics. The shooting for ‘Pooch Perfect’ is limited to only one city in the entire state, so without further ado, let’s get to know more about it. 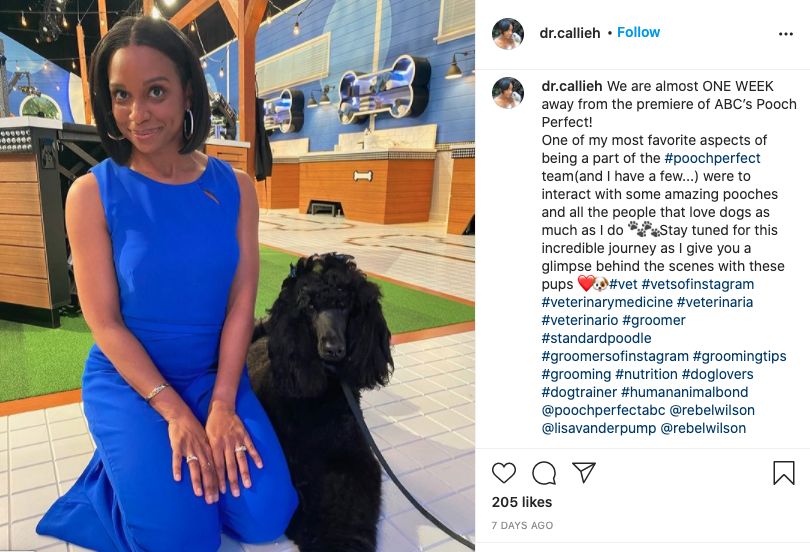 ‘Pooch Perfect’ is filmed in Los Angeles. The city has a rich history of cinema which goes back to the early decades of the last century. With the ongoing pandemic wreaking havoc with production everywhere, the filming for the show is done with all the coronavirus precautions to ensure that everything goes safely and smoothly. The judges were quarantined before the shooting commenced, and the crew used PPE equipment to prevent the spread of the virus. Jorge Bendersky, one of the judges on the show, shared a behind-the-scenes photo on Instagram, which shows the cast wearing protective gear. 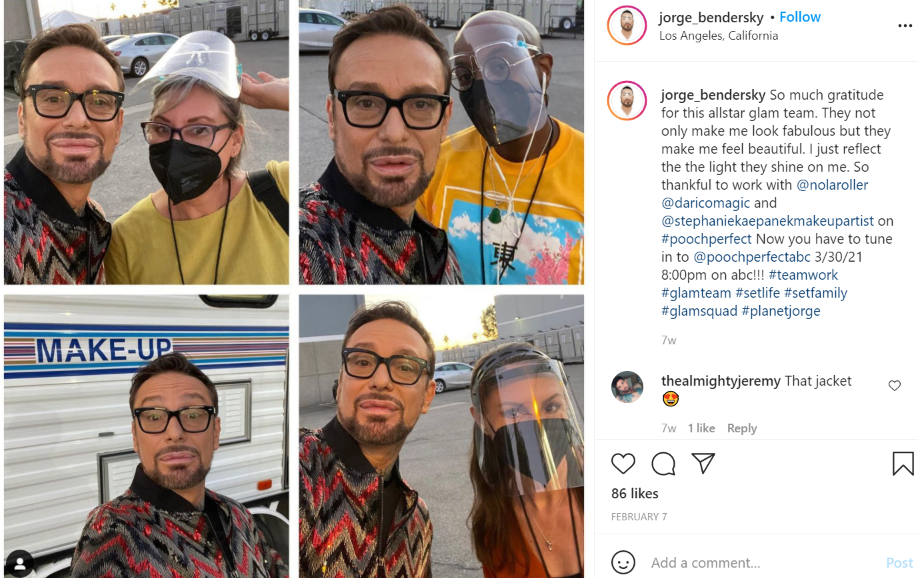 Since Los Angeles is the center of the country’s film and television industry, it is a prominent shooting location in North America. Several well-known television shows filmed in the Southern Californian city include ‘Bosch,’ ‘Lucifer,’ ‘New Girl,’ ‘Curb Your Enthusiasm,’ and ‘Modern Family.’ Callie Harris shared a picture on Instagram from the sets of ‘Pooch Perfect’ to let her followers know what she is up to lately. 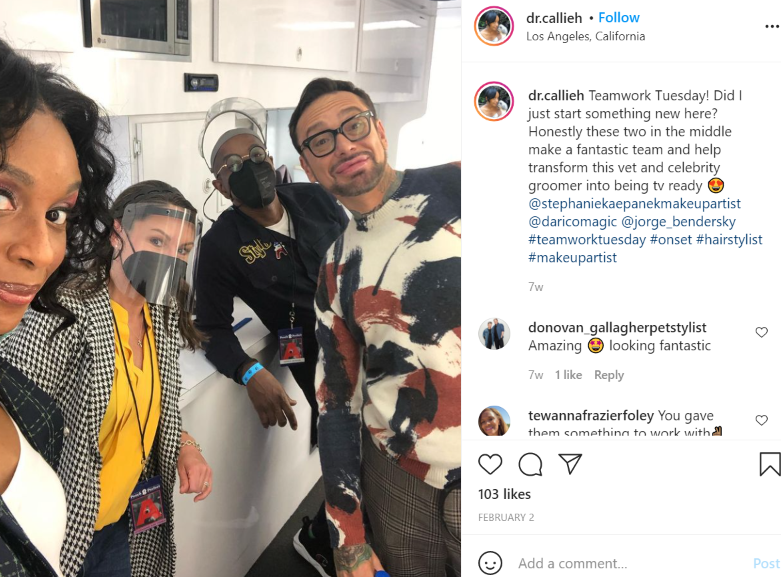