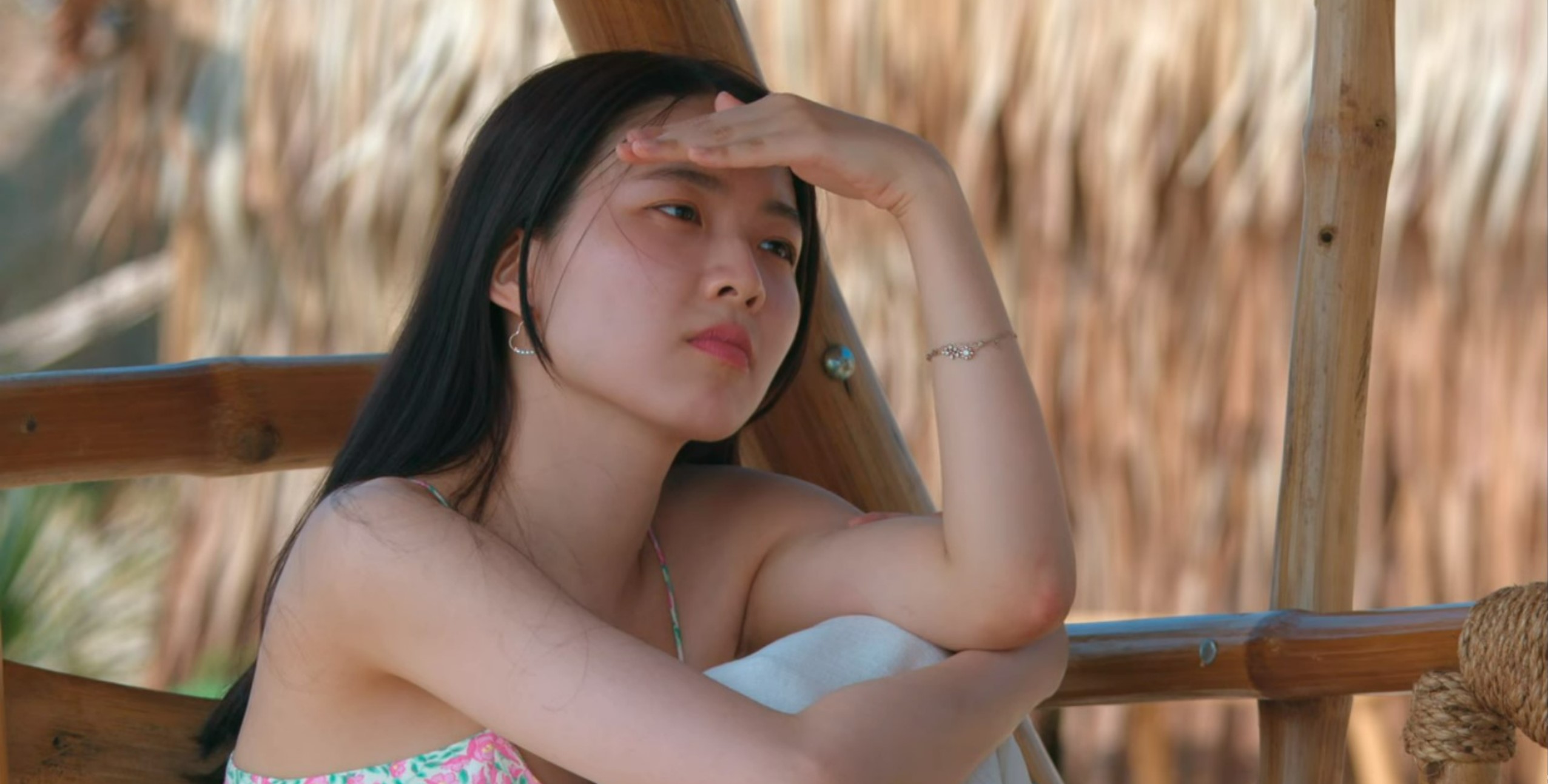 A deserted island, 12 singles, and only romantic dates as means of escape — these rules form the thrilling premise of Netflix’s ‘Single’s Inferno.’ The South Korean dating show asks a bunch of strangers to live together on an isolated island and encourages them to form romantic bonds in order to spend some time away from their “hellish” environment. As a result, the reality show is chock-full of interpersonal drama and fascinating conversations.

With a bunch of social media celebrities as the flirty singles in season 1, the popular show has amped up fans’ interest in the lives of the good-looking and professionally successful participants. Kim Su-Min wasn’t a part of the show from the start, but her wildcard entry immediately caught the attention of audiences worldwide. So, since season 1 is concluded, it’s but natural to wonder where Kim Su-Min is now. Let’s dive right in and find out!

Who is Kim Su-Min?

Kim Su-Min joined ‘Single’s Inferno’ season 1 in episode 5; immediately upon arrival, she was nervous as she was new to the singles and the isolated environment. However, the guys seemed very excited to see her. “I would describe myself as a bright, friendly, and energetic person,” stated Su-Min confidently during her confessional interview segment. The panelists immediately complimented the 24-year-old model’s dimples and pretty looks. 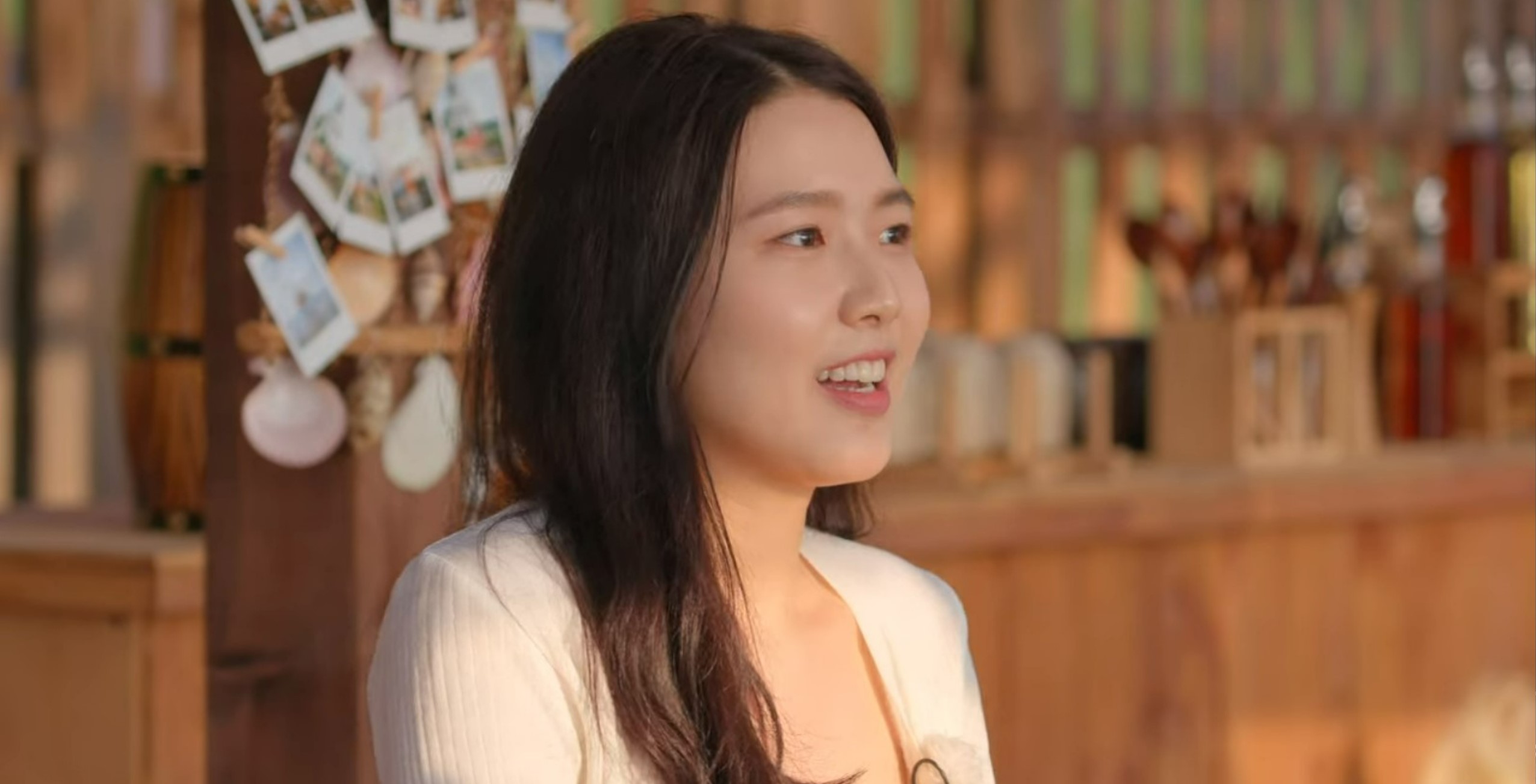 Su-Min went on to explain that she’s “quite popular with the guys” and regularly gets hit on. Describing her ideal romantic partner, she stated that she likes guys with “thick double eyelids” and those who are “true to their feelings.” “If I find someone attractive, I’ll do my best to win his heart,” she confessed. 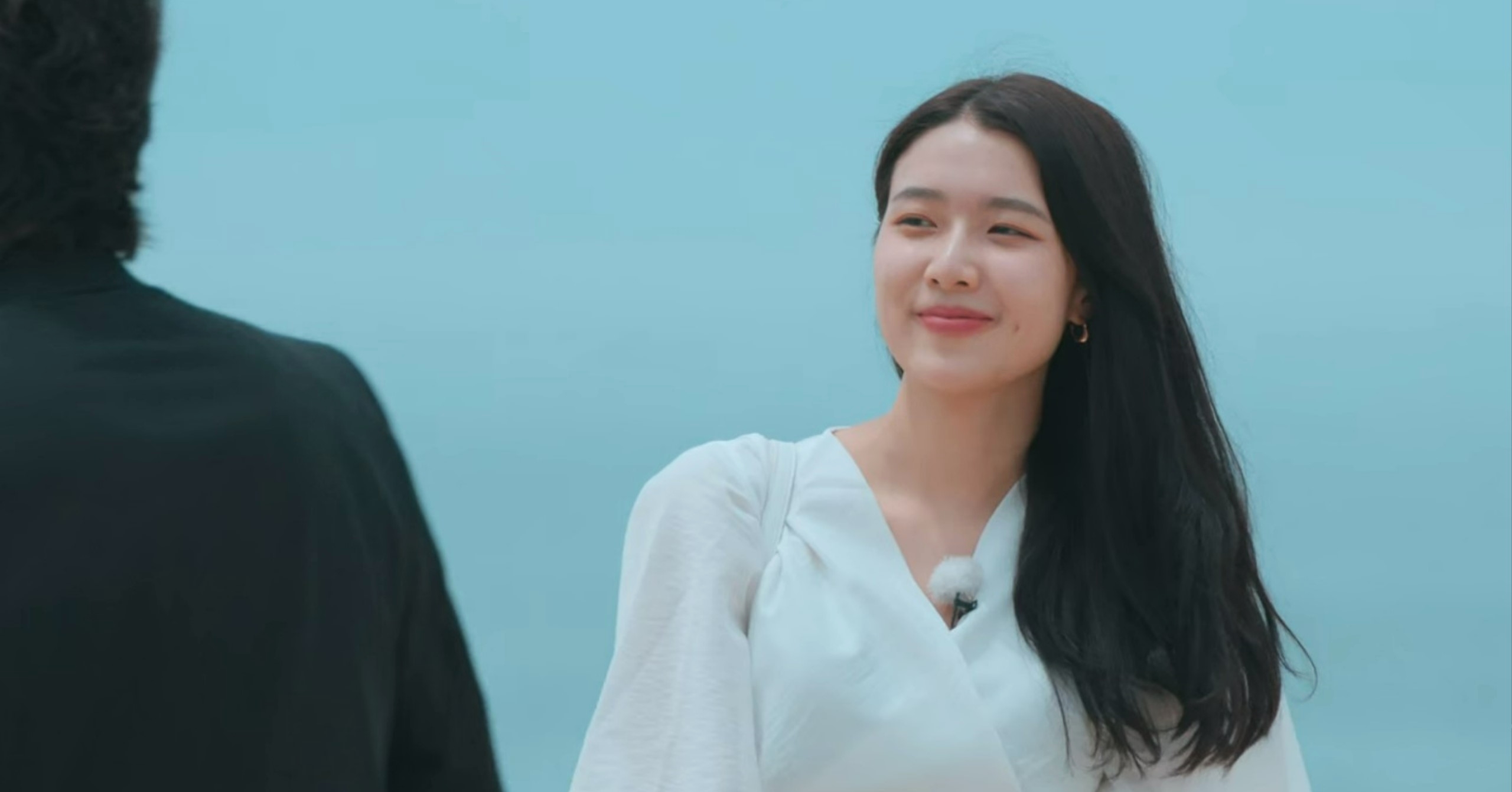 Moon Se-Hoon made his move on Su-Min the moment she arrived at the island. However, soon, she got approached by Choi Si-Hun after he got cold-shouldered by Song Ji-a. Later, Su-Min spent time with Kim Jun-Sik on the yacht but eventually went on a dinner date with Si-Hun. However, in the season finale, Si-Hun decided to choose Ji-a, leaving Su-Min looking crestfallen since she genuinely seemed to like him and had deep conversations with him.

Where is Kim Su-Min Now?

After her time on ‘Single’s Inferno,’ Kim Su-Min seems to be enjoying her everyday life again. Additionally, she has returned to her job as a professional model, working primarily for beauty product advertisements. Her social media following is steadily rising thanks to her appearance on the show; undoubtedly, her sweet personality is also making many fans interested in her personal and professional life.

Although Su-Min couldn’t find love on the island, it seems as though she did make great friends because she regularly shares photos from her time as a participant on the show. Based on her social media feed, the young model also enjoys food, travel, and cinema and seems to have good taste in them as well. Interestingly, in 2020, Su-Min starred in a short film called ‘Forgotten Love.’ Considering the boom in her popularity, it is likely that more acting and modeling opportunities will come her way.

Su-Min herself stated that she likes having her pictures taken and that modeling was a “natural choice” for her. Thus, we are sure that she has a bright future ahead because she’s clearly passionate about and good at her craft. Additionally, working in the Korean entertainment industry, she might even find the double-eyelidded man of her dreams!