Where is Starz’s Dangerous Liaisons Filmed? 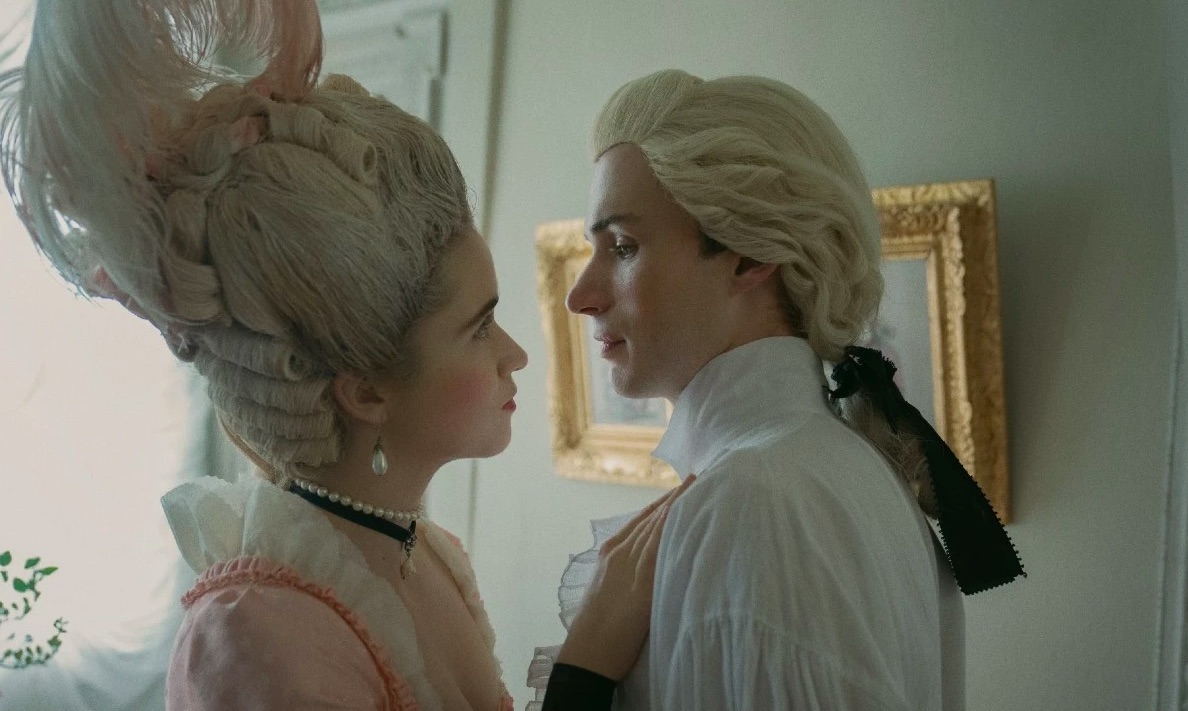 Based on the 1782 novel of the same name by Pierre Choderlos de Laclos, ‘Dangerous Liaisons’ takes place in 18th-century Paris. This is the time before the revolution, and the nobility of France is at its peak at abusing their powers however they want. The show focuses on the story of Valmont and Camille, who fall in love with each other and find depraved ways to express it. Instead of picking up the events directly from the novel, the show takes us to the origin of this twisted love story that later takes a very dark turn.

While the show keeps the audience hooked with its drama and betrayal and the complicated web of love and romance, it also creates an intricate portrait of the France of a bygone era. The locations are grand and breathtaking, and they make you wonder if the sets used in the show are real or not. If you want to find out about the locations where ‘Dangerous Liaisons’ has been filmed, then we’ve got you covered.

The filming of ‘Dangerous Liaisons’ season 1 took place in 2021, from the months of April to September. The series had been in the works for quite some time, and the production was supposed to begin in 2020, but the Covid-19 pandemic put a stop to that, and things didn’t get back on track until the following year. The show takes place in 18th-century Paris, but it wasn’t shot in the city.

The period drama is completely shot on location in the Czech Republic in Central Europe. Prague provides many beautiful locations that are used to recreate the lives of the French nobility and the games they played at the expense of others. A few places surrounding the capital of the Czech Republic also feature in the show. Let’s take a closer look at them.

Apart from a thrilling premise, a historical drama is required to have breathtaking locations and elaborate costumes. With the rich history of the city and a plethora of locations that allow filmmakers to recreate historical settings, Prague has served as a location for several movies and TV shows of diverse genres over the years. From Netflix’s war drama ‘All Quiet on the Western Front’ to Apple TV+’s sci-fi drama, ‘Foundation’ and Prime Video’s fantasy series, ‘The Wheel of Time,’ filmmakers have often turned to Prague to create elaborate worlds of their own. Starz’s ‘Outlander’ also employs many sites in the city.

Most of the shooting for ‘Dangerous Liaisons’ took place in Prague, the capital and largest city in the country. Places like Opocno Chateau, Doksany Monastery, klášter Plasy, and Chlumec nad Cidlinou are used as a stand-in for different locations in Paris. Barrandov Studio, located at Kříženeckého náměstí 322/5 152 00 is one of the largest studios in Europe. The production facility was also used to create several indoor sets for the filming of the series. The studio has previously been used in the production of films like ‘Mission Impossible’, ‘Casino Royale’ and ‘Jojo Rabbit’.

Read More: Is Starz’s Dangerous Liaisons Based on a True Story?